The Glasto team have confirmed that next year's main acts are already booked, so we get speculative about who they could be.

Now that Glastonbury is finally just a few days away, and the headliners are safe and securely booked in (We've heard they're keeping Kanye in a padded box to prevent any injury), people all over are excited about the most obvious thing - next year's event.

But it may not just be fans of the event that are looking ahead. After the frantic last-minute finalising of acts this year, the Glasto team have decided to be a bit more prepared for 2016, and have confirmed that next year's headliners are already booked.

"We've got three headliners for next year, so that's completely sorted," event organiser Emily Eavis told Digital Spy. "We're in a really good position in that respect because it means we can now focus on the rest of the bill." 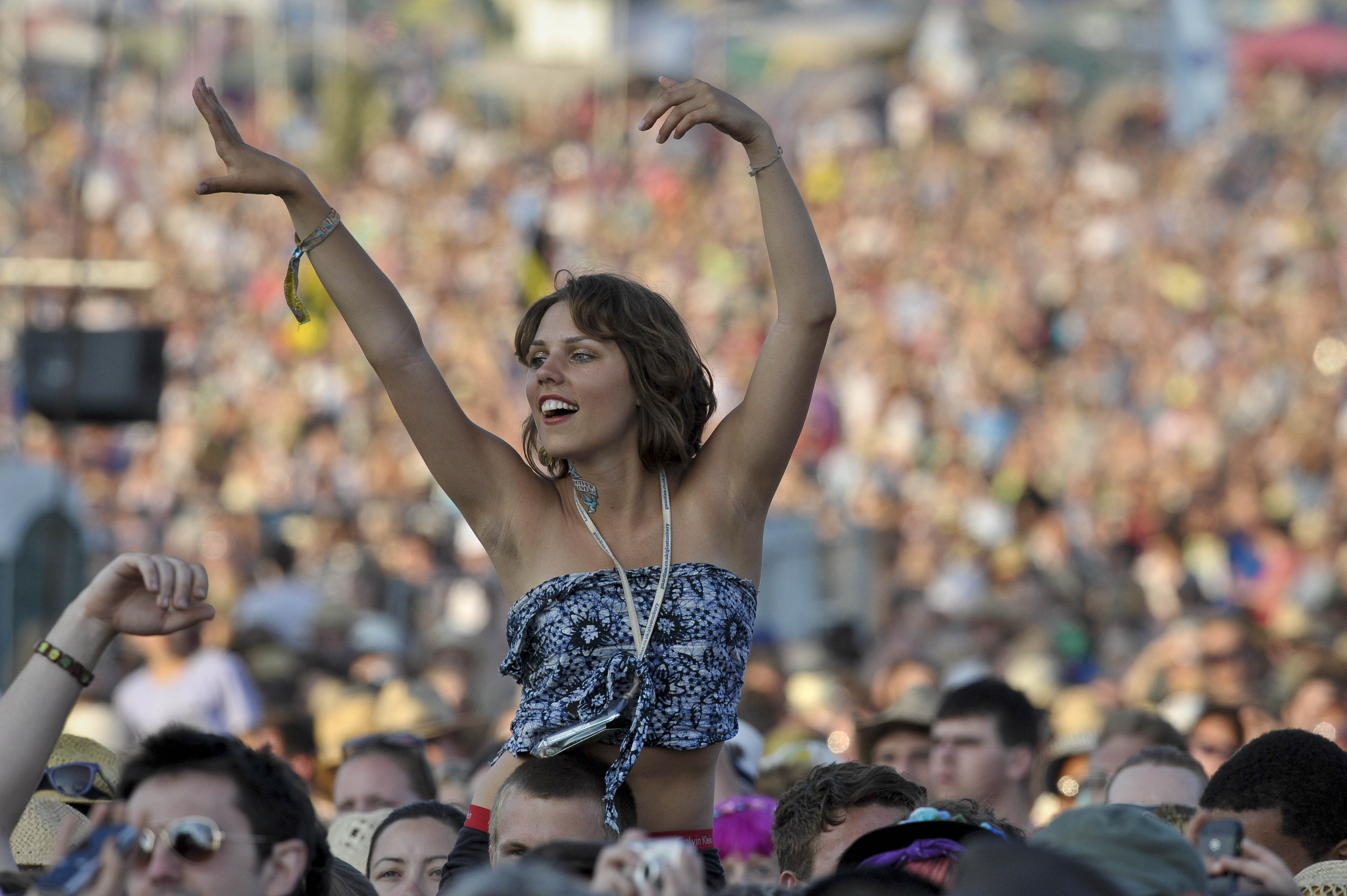 The event will be taking a year off in 2017, which means that with over 2 million people applying for tickets to this year's event, 2016 will be in even higher demand. And to have their three main acts already booked in begs the question: Who's playing?

But who are the headliners that have already been booked...? #Glastonbury2016

Replacing Foo Fighters with supporting band Florence + The Machine in their headlining Friday slot was an inspired move by the event. Following the criticism surrounding controversial Saturday booking Kanye West in between the Foos and "safe booking" The Who, Florence creates a new level of diversity in both music style and representation in the lineup; something that Eavis maintains they will be aiming for next year, continuing their deviation away from the event's more traditional "alt/rock" roots.

With that in mind, we came up with a handful of potential acts across a number of genres that, for various reasons, we want to see on the Pyramid stage of 2016's event: 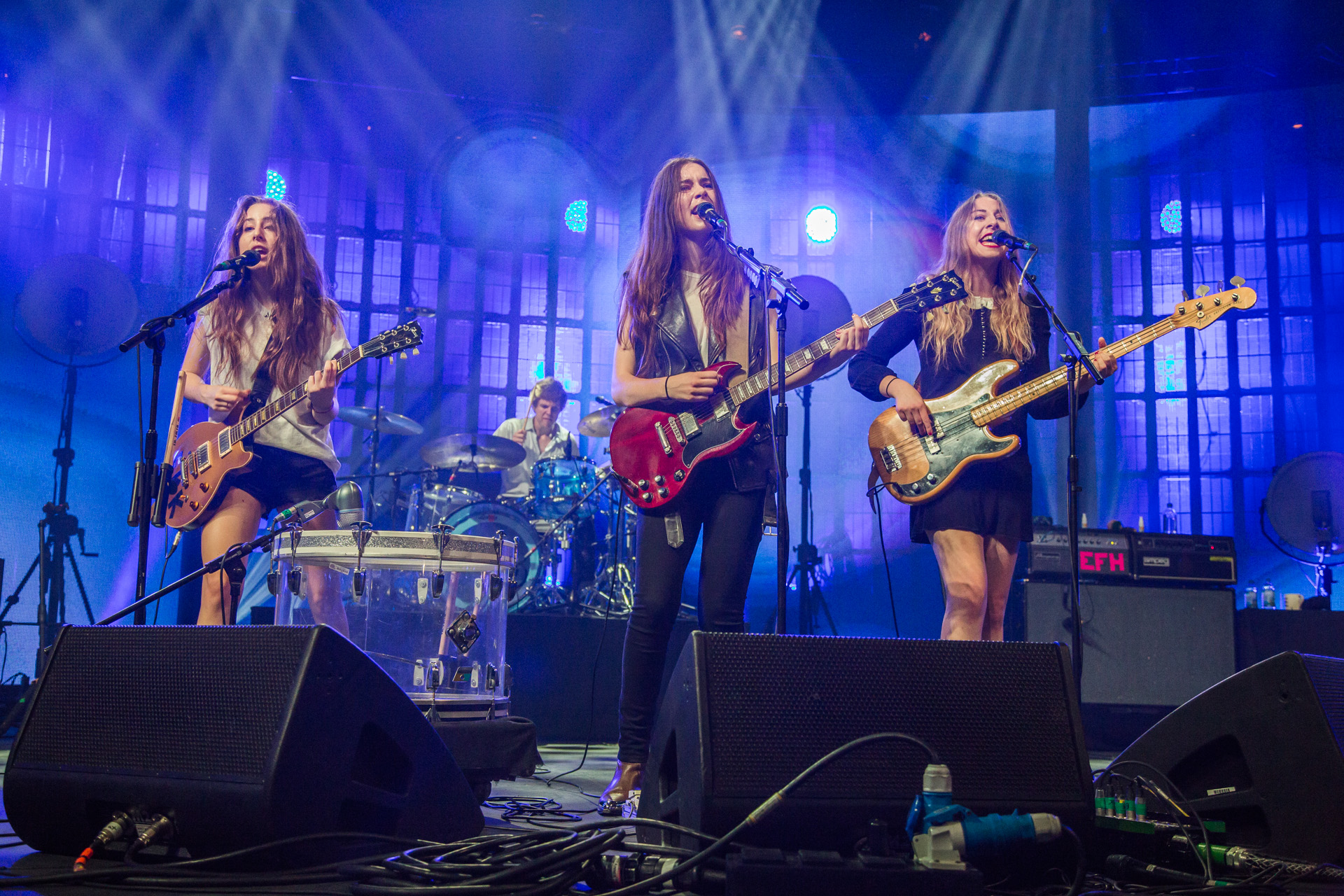 The pop-rock sister trio have graced the Pyramid stage the past two years, and will be touring with pal Taylor Swift this summer. With a new album hopefully following up the massive Days Are Gone within the next year, HAIM could totally be qualified to take the top spot.

While they supported headliners Kasabian on the Sunday of last year's Glasto, the rock duo have developed a cult following in their 15 years. As headliners, they could be an interesting change of pace from the bands that critics deem "safe bookings".

If Glastonbury is aiming to include more hip-hop, then by next year Kendrick will be the ideal headliner. Smashing Spotify records this year with the surprise launch of To Pimp A Butterfly, Kendrick is on a meteoric climb to fame in the hip-hop world, while still maintaining a cool, accessible vibe. 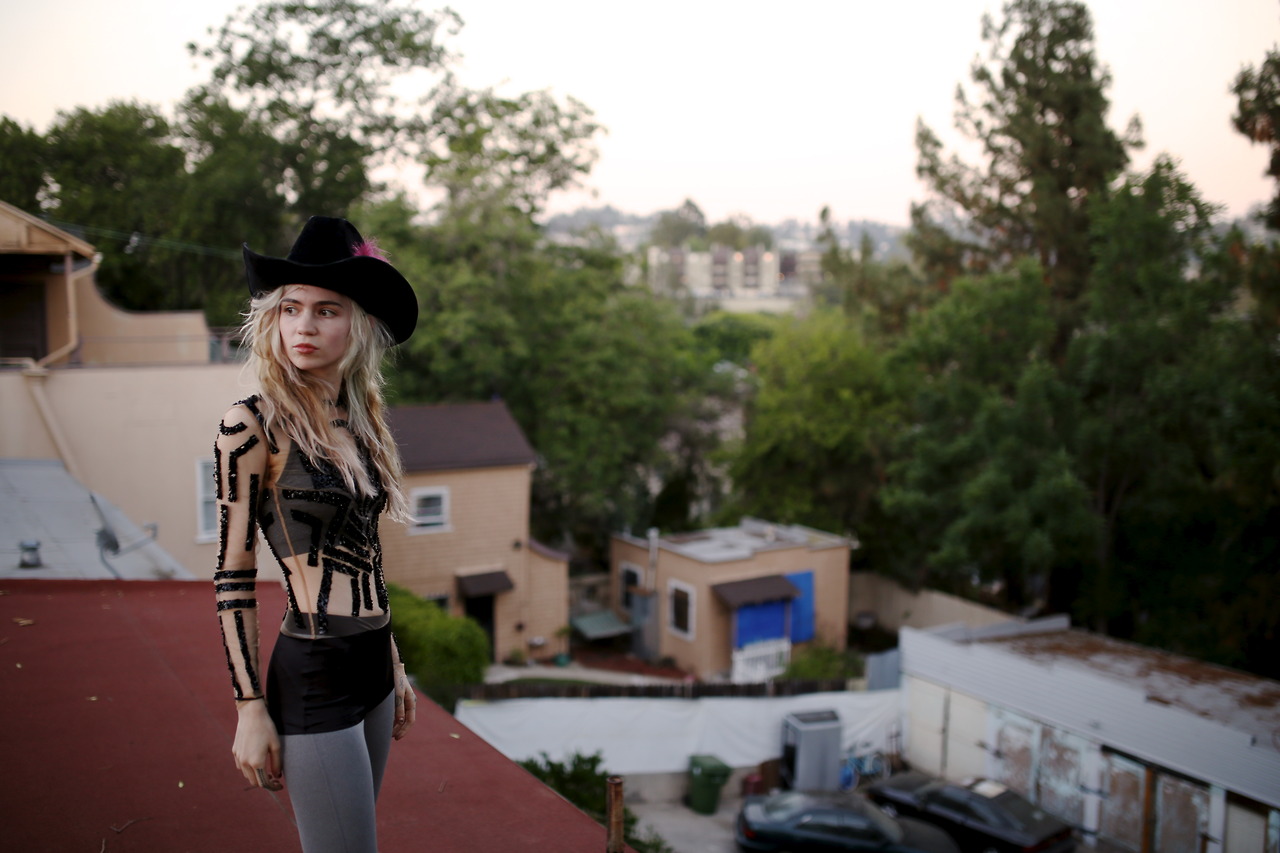 Grimes' music is hard to pinpoint to one particular genre, but one thing is true: it's accessible, it's fun, and the tiny elfen producer has an enormously infectuous stage presence. With her reworked album scheduled for an October release, a headlining festival slot could catapult Grimes into the well-deserved mainstream. 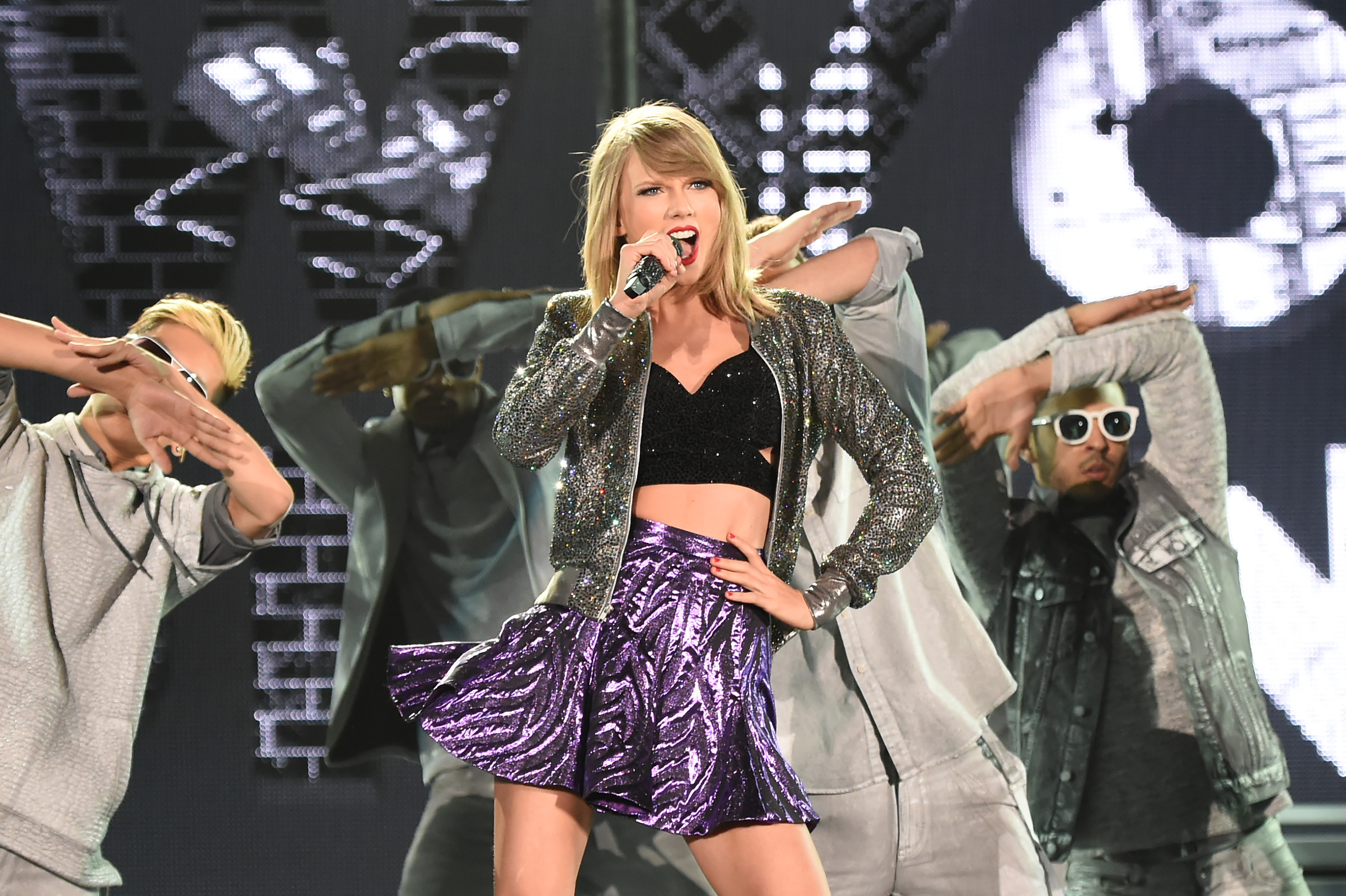 SURPRISE! WILD CARD. Taylor's basically taking over the frickin' world as it is, so for her to dominate the festival circuit after the 1989 Tour is over is actually a pretty reasonable prediction. We just can't wait to see how the petition against this one would go down...

Who would you like to see headline next year's event? Let us know in the comments below.

Can Florence + The Machine Save Glastonbury?