The UK's Major Political Party Leaders Are Now A Boyband 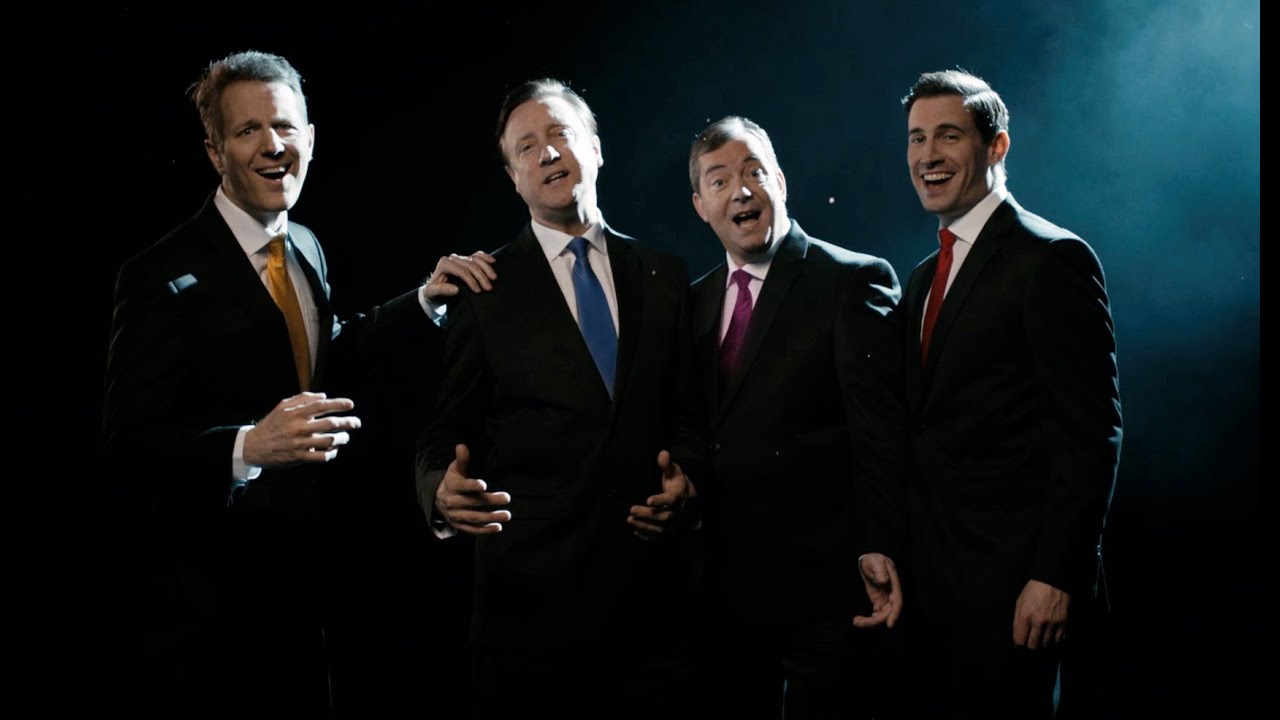 Thanks to The Green Party, this just happened.

Ever wondered what a world where the leaders of the UK's four major political parties - the Conservatives, Labour, Liberal Democrats and UKIP - might be like if they were all in a boyband?

Well, wonder no more - the Green Party just made it a reality. 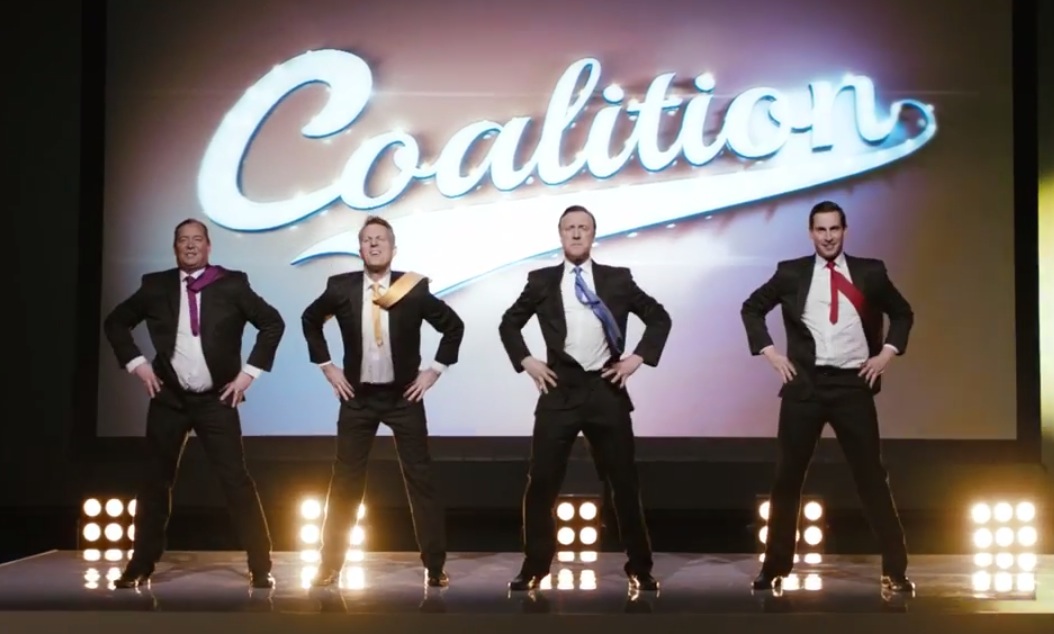 The party's new campaign video sees impersonators playing the roles of David Cameron, Ed Milliband, Nick Clegg and that other guy. It's a bit like an East 17 video, but with voting booths.

Watch it above - and sing-along to the lyrics because we actually bothered to type them all out. (We didn't.):

Have you ever wondered why I sound just like my deputy?
Does he seem redundant, or do I?
Step into the booth
Look down and face the truth
A vote for me’s the same as a vote for any of us guys.

He’ll fire all your docs and nurses
He'll clamp down on public service
He sold the railways to companies
And we all agree on tuition fees
Let’s sell off the parts of this broken nation
Let's shut the door on immigration
And if a few companies don’t pay tax
Let's not grumble what’s the harm in that?
(There’s no harm, baby!)

Let's frack this green and pleasant land!
Come on Eddie, join the band!
The public won’t know what to do
If they have to pick from me and you

The choice between us couldn’t be clearer:
Oxford! Cambridge! Diversity for ya
Whether it’s Trident or High Speed 2,
The lesser of four evils is up to you

It’s sweeter when we all agree
A party political harmony
Make the tactical decision
Join the one true Coalition
Co-a-li-tion….