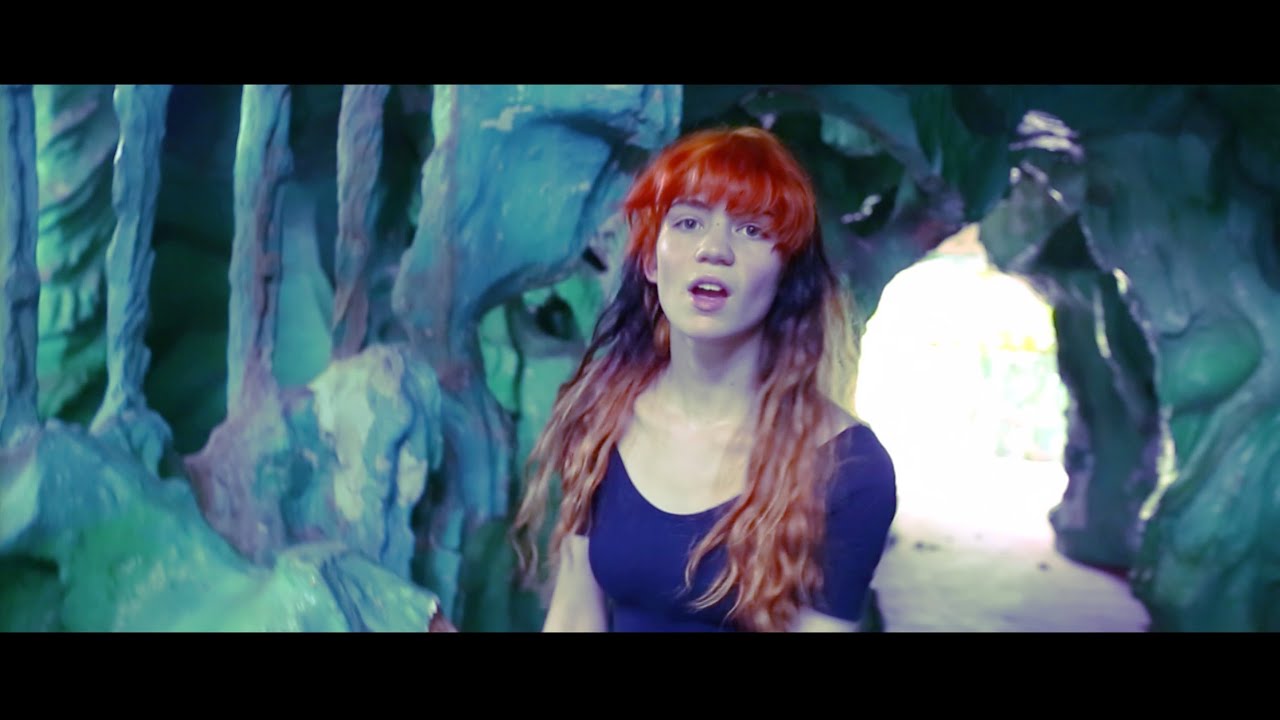 This is happening for real.

The great thing about Grimes is that she is really good at music and it seems that she will always consistently make good music. Even the music that she throws away is better than the music a lot of artists put out for realsies (please see: "Go").

And to prove such a point, she has dropped a previously unreleased song entitled "REALiTi"(circa 2013). The Canadian singer has only now unveiled the song and music video, which features a song that comes post-Visions. "REALiTi" is one of the only songs she has posted since announcing that she had scrapped her latest efforts and started over.

She teased the footage on Instagram over the weekend, calling it a "secret project".

She posted the self-directed and self-edited video to Youtube with little warning and gave a little background on her reason for dropping the unreleased demo.

Since this is no longer gonna be on the album, I’m releasing it as a special thank you to everyone in Singapore, KL, Manila, Jakarta, HK, Shanghai, Beijing, Taipei, Seoul, Osaka, Nagoya and Tokyo who came out to the shows! It was an honor to play with a bunch of amazing bands and travel to places I would never otherwise be able to go This song was never finished. its a demo from ~ the lost album ~, recorded early 2013. i lost the ableton file, so its not mixed or mastered. i tried to doctor the mp3 into a listenable state, but it was poorly recorded in the first place and never meant to be heard by anyone, so its a bit of a mess haha.

The new Grimes song will help me get through the week.

No word yet on a time frame for a new Grimes album but we do know that Grimes kinda wishes she was Vin Diesel which is something.

In my head I imagine myself as the rock or vin diesel, I wish I was strong and bald but friendly