QUIZ: Which Divergent Character Are You, Really? 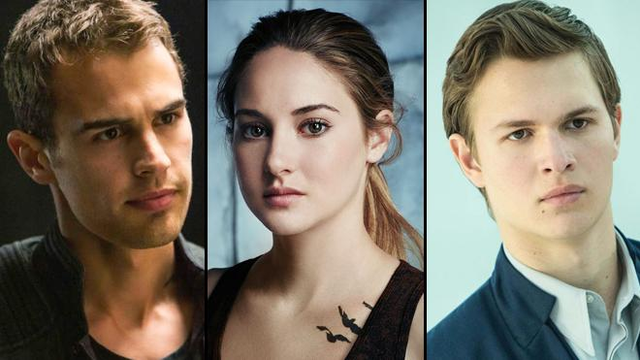 Are you Tris? Or are you actually Caleb?

Ever since we closed the page on that last chapter of Allegiant, we've been waiting and waiting for Veronica Roth to drop a brand new novel that we could immediately get obsessed with and guess what... she has! Carve The Mark is a breathtaking sci-fi novel about two characters locked in a battle between betrayal, loyalty and love and if you loved the Divergent series, then you're gonna LOVE this new book.

But before we get too hyped on that, let's dive head first into the world of Divergent again to find out which character you're most like once and for all.

Want to know more about Veronica Roth's Carve The Mark series? Find all the information you need, including where to purchase the book, here.

Oh, and if you're a MASSIVE Divergent fan, there's even a never-before-seen Divergent epilogue in the brand new paperback version along with a bunch of easter eggs hidden throughout the book too. Can you spot them all? 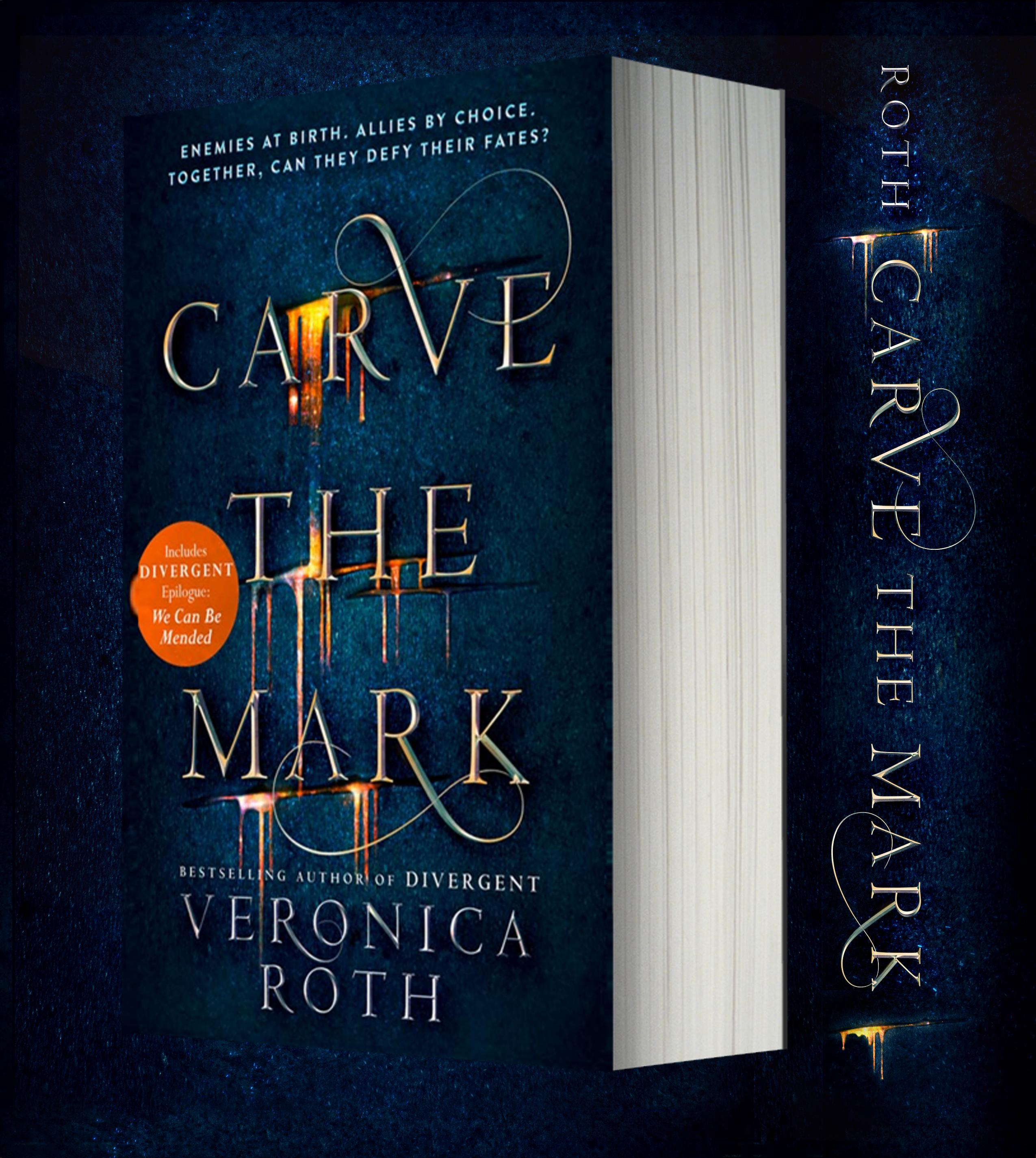