Take a shot every time you sob uncontrollably.

Yeezy season is truly upon us. We all suspected this would be the case in 2015 but never dreamt it would come this soon.

Yesterday, Kim Kardashian West took to Instagram and Twitter to announce the arrival of a new song, featuring Paul McCartney.

"Only One" is not likely the type of track most fans expected the Yeezus rapper to release as his first taster of new music in 2015, but it's a tearjerker, nonetheless.

People always ask me what my favorite Kanye song is and it's Only One. Kanye feels like his mom sang thru him to our daughter.

I cry every time I hear this song

The track is sung from the perspective of West's late mother, Donda West. Many will remember that Donda West died in 2007 following a post surgery cardiac episode.

Sounding very much tinged with McCartney’s influence, West sings (with the help of autotune) about his own problems and triumphs through the lens of his mother.

Hear "Only One" below 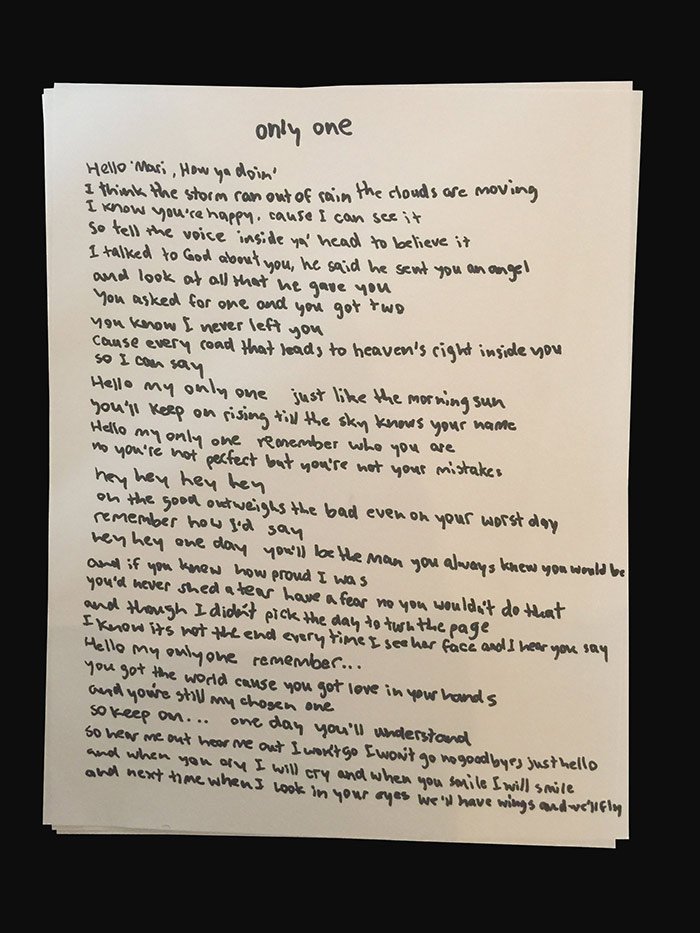 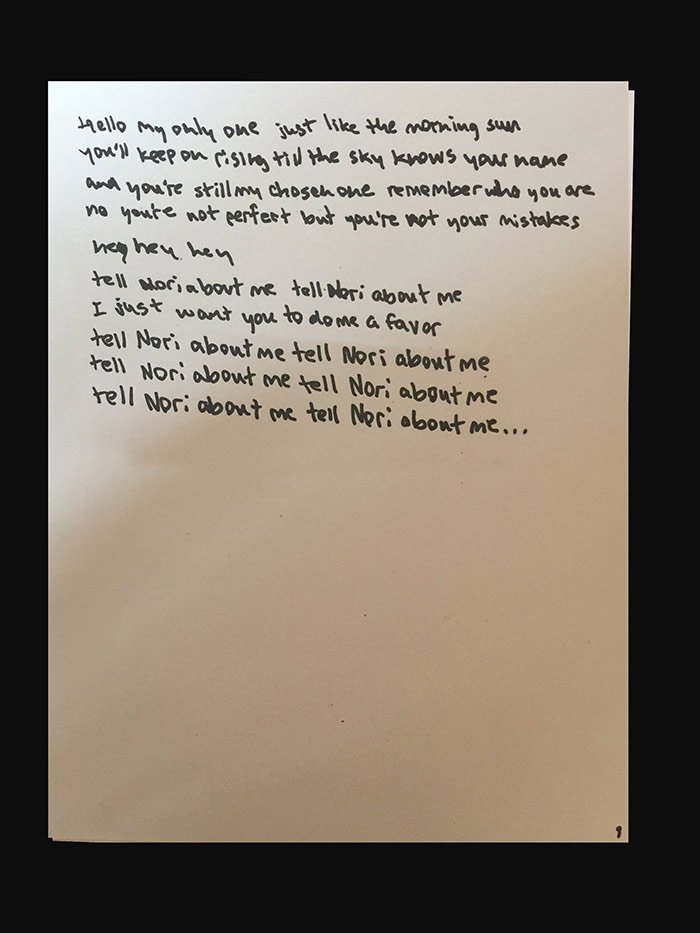