Music producer Emile Haynie is just on the cusp of releasing his debut studio album, We Fall. Haynie has worked with notable acts like Eminem, Bruno Mars, The Neighbourhood, and Lana Del Rey. He and Lana have teamed up for a track on his upcoming album entitled “Wait For Life” and it is the quintessential Lana track. 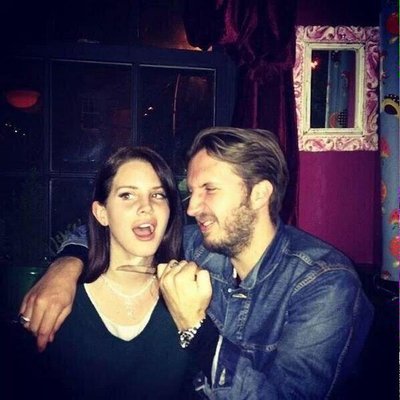 Sounding every bit the gangster Nancy Sinatra fans have become accustomed to, Lana Del Rey lends herself to a dizzyingly haunting and beautiful new track from the producer’s star studded release.

I'm releasing my own album feb 24th. The next tune featuring @lanadelrey is out today. More info on the LP here: http://pitchfork.com/news/58126-lana-del-rey-teams-with-emile-haynie-for-wait-for-life-from-all-star-album-we-fall/

Emile Haynie’s new record will feature Devonte Hynes, Lykke Li, Romy Madley Croft, and Nate Ruess (among so many others).

It’s easy to see why Haynie’s album might be the biggest musical dark horse of the year. He’s got friends in high places including Sia and Florence Welch.