'In Colour' is out this June

The xx alum, Jamie xx just shared some very exciting news. The producer broke news to Mixmag that his debut solo album is finally on the way. In Colour is out in June via Young Turks and it will feature Romy Madley Croft from The xx. 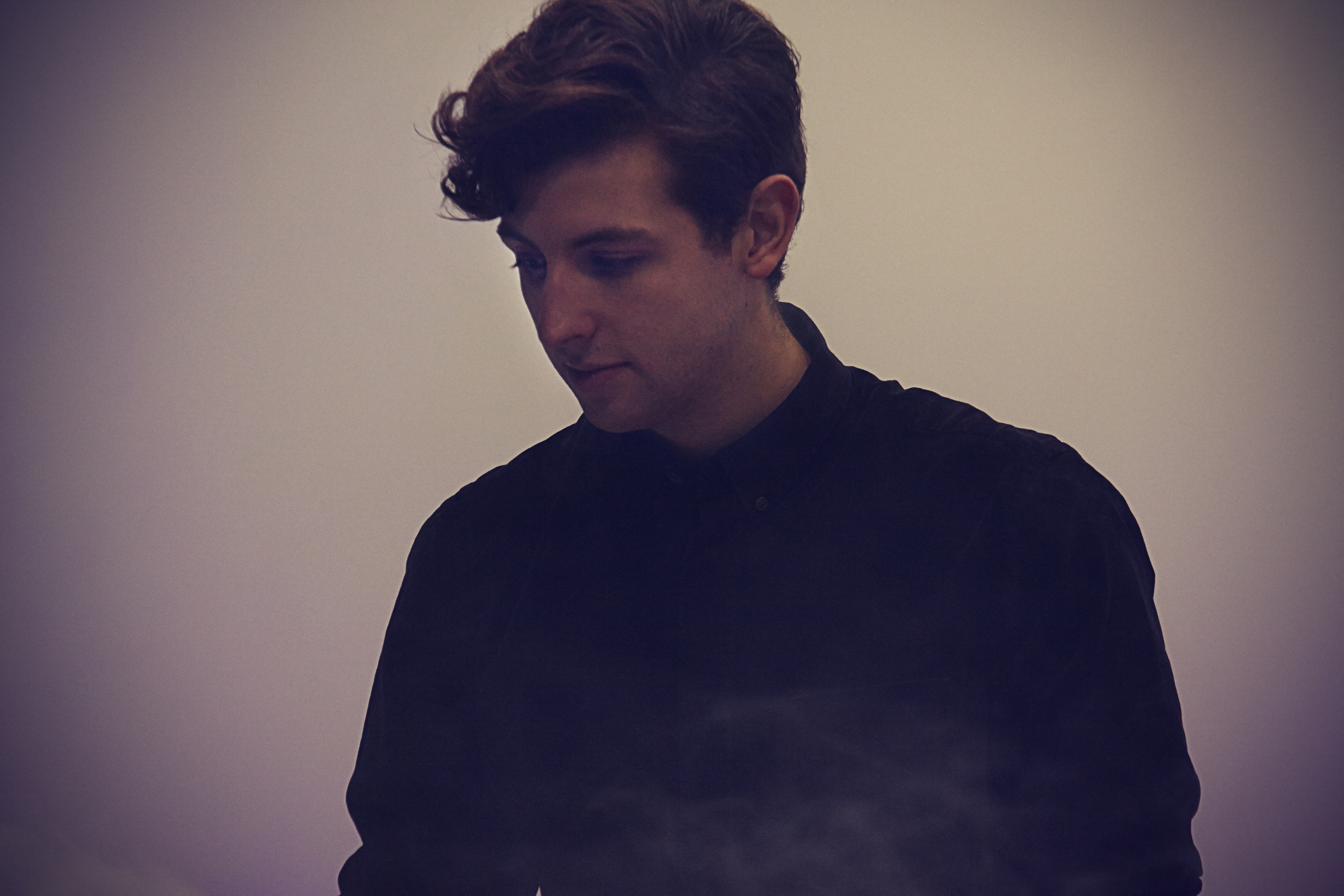 Jamie xx is often credited as the driving force behind The xx's unique sound. In Colour will feature previously released tracks "Girl" and "Sleep Sound".

The Theme In Muse's New Video Couldn't Be More Obvious