Listen To Passion Pit On Their Newest Single "Lifted Up (1985)"

News that Michael Angelakos and the rest of Passion Pit are following up 2012's Gossamer should go down well with anxious fans.

It seems that Passion Pit are just as anxious to get an album out as fans are to hear a new release because the three piece have announced that Kindred will hit earholes April 21st and see a pre-order roll out starting February 17th. 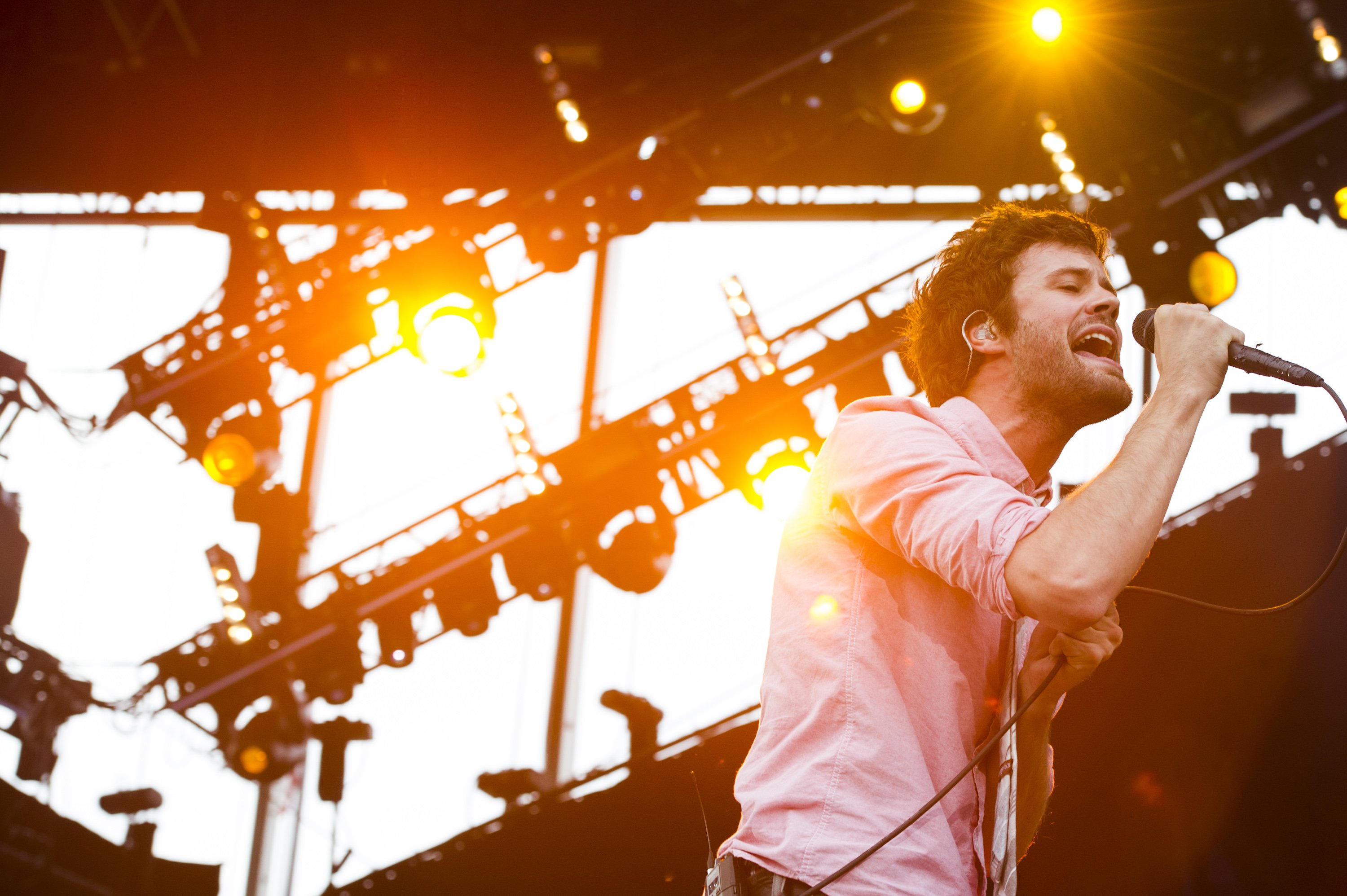 UPDATE: The band have just released another new song "Where The Sky Hangs", and yes, we didn't expect those kids to start moving either :-/