Another year, another Brit awards gone. We may have suspected the artists who won but there were a few things that managed to shock even us.

Taylor Swift opened the show with "Blank Space" which basically primed everyone to be in the best mood for the rest of the show. 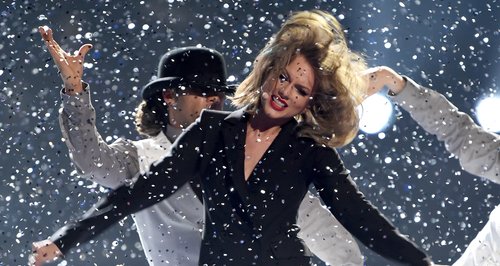 It was a big night for Ed Sheeran who took home the very first and the very last awards of the night. 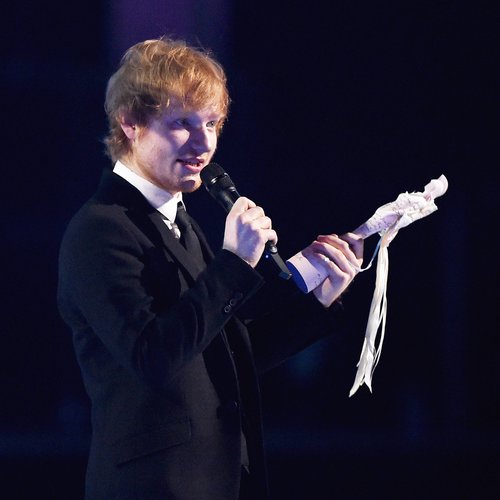 Kim tried to show Ant and Dec how to take a proper selfie but for that to work you usually have to have your phone unlocked (get it together Ant and Dec). 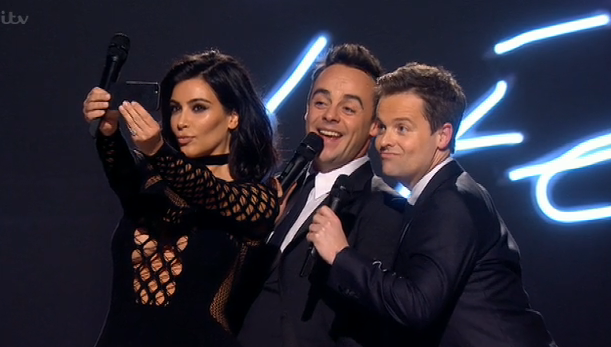 Kanye came out to perform a new song, which was exciting, but then ITV decided they were going to have their worst intern on the censor button and we got this instead.

Kanye West's #BRITAwards performance is brought to you by... pic.twitter.com/5H4IzjhbKs

And everyone basically lost their chill because it was like watching a silent movie. 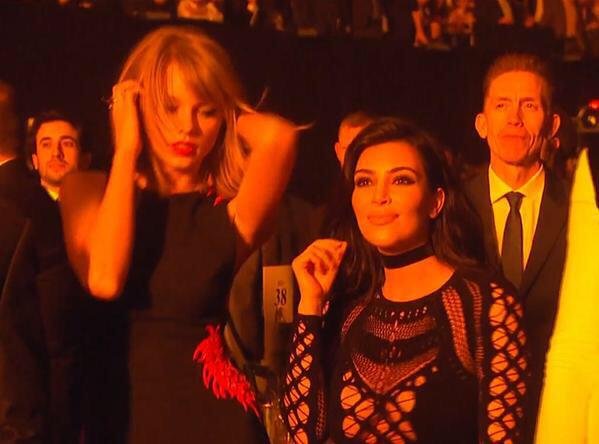 But the craziest part all night was Madonna taking a wee tumble on stage.

Madonna when she fell over pic.twitter.com/twt7Ubmexb

I loved Madonna's dress, I think it was from the new... Fall collection. pic.twitter.com/zqhvaLlSWI

She took to Instagram to let everyone know she was fine saying, "Armani hooked me up! My beautiful cape was tied too tight! But nothing can stop me and love really lifted me up! Thanks for your good wishes! I'm fine! ❤️#livingforlove"

But we suspect that next year Madonna will definitely be nixing the capes.