Here's Everything We Know About Drake's "Views From The Six" Album

All the facts that you need to know about Drake's fourth studio album, "Views From The Six"

Drake's Views From The 6 album could appear any day now. With his new alliance with Apple Music igniting the rumour mill, and some well placed leaks fuelling the fire, fans are predicting an 808s and Heartbreaks style album for the Canadian rapper.

As of April, Drake only had 2 songs on the record finished. One with Beyonce and one fans haven't likely heard yet.

Drake has indulged in some pretty healthy promotion of, what is likely the most successful mix tape of all time. From that, we can probably guess that time in the studio has been hard to arrange. What we do know about his studio time is pretty exciting though.

Young muse all on views. @gweelos

For the moment, Drake is London side, recording with Willow Smith and likely others at the iconic Abbey Road studios. Both he and Willow were in town for Wireless Festival but the rapper has developed a serious affinity for British urban culture.

Grime rapper Skepta sampled one of his Instagram posts on the recent "Shutdown" so a collaboration between the two could very well be on the cards.

Drake doesn't just have the Skepta connection. His sometimes mentor, Kanye West, worked with other grime artistes for "All Day" so this could see Drake enter the studio with any number of British rappers.

The same story goes for a Nicki Minaj and/or Meek Mill collaboration. Nicki and Drake share a mentor (Lil' Wayne) and a label and have frequently appeared together on each other's music. Drake features twice on Nicki's The Pinkprint, so there is a very good chance that Views From The Six will have a Nicki collab on it. 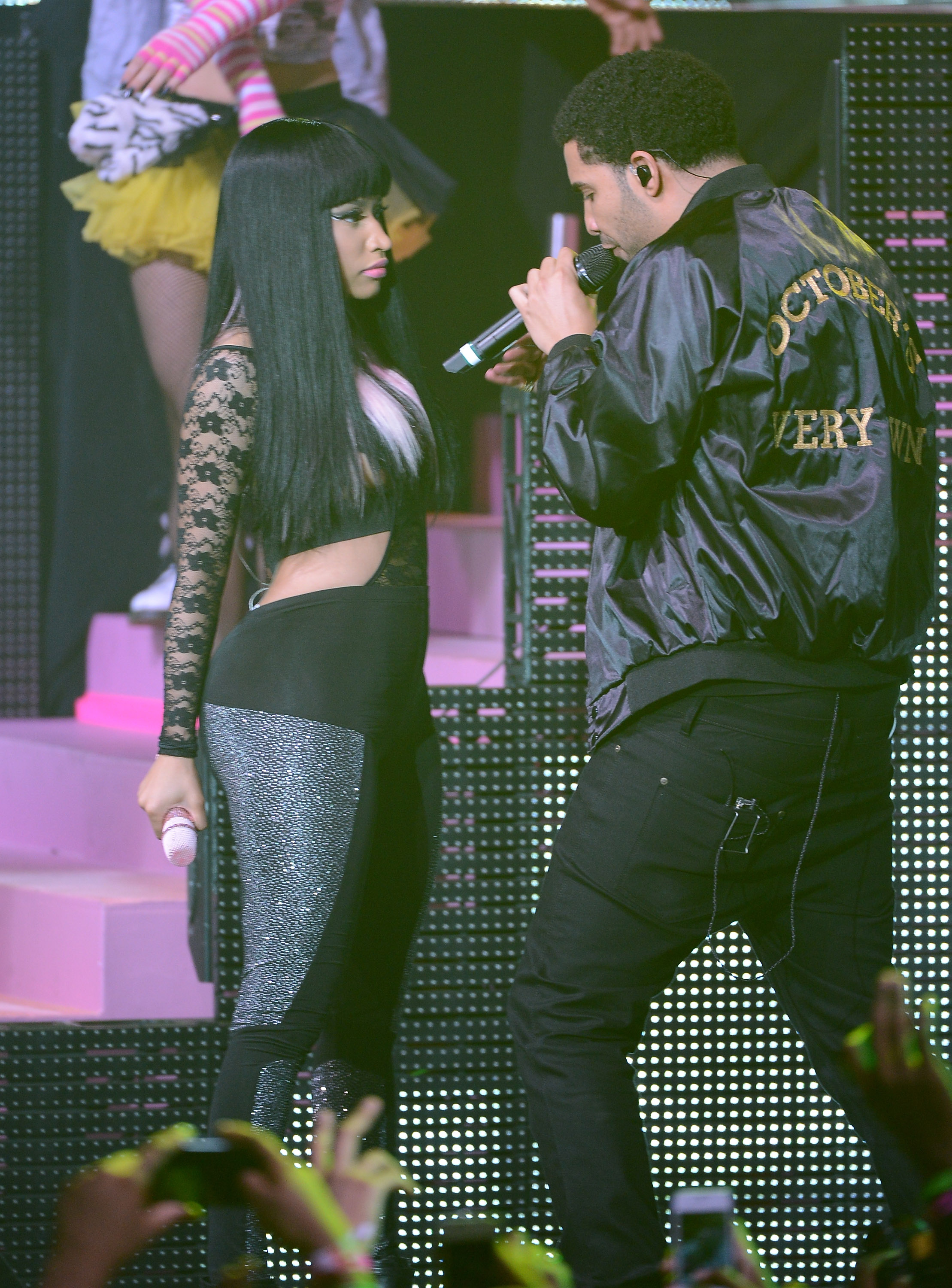 It's no secret that Drake is in the middle of a drawn out battle with his current label Young Money/Cash Money. He, Nicki, and Wayne have forged a mass exodus from the Birdman's label and, unfortunately, that may delay the album.

However, Drake made the announcement earlier in June that Apple Music Connect would be releasing Views From The Six. This is good news but something tells me that Young Money/Cash Money isn't going down without a fight.

Drake's album feels very very near but fans will likely see the fruits of the rappers labour after summer. Views From The Six was announced in July 2014 so lets hope the record doesn't get caught up in production hell until 2016.

This Student Film About Drake Has A Really, Really Dark Twist