26-year-old founding member of hip hop collective, ASAP Mob, Steven Rodriguez died over the weekend aged 26. His label confirmed the news but has not yet released details relating to a cause of death.

A peer to fellow ASAP Mob members Rocky, Ferg, Nast and others, the outpouring from the hip hop community has been massive for the young innovator.

ASAP Yams will be remembered for his work curating and creating talent based around hip hop culture and, of course, for pioneering one of the most influential hip hop movements in New York for at least a decade. 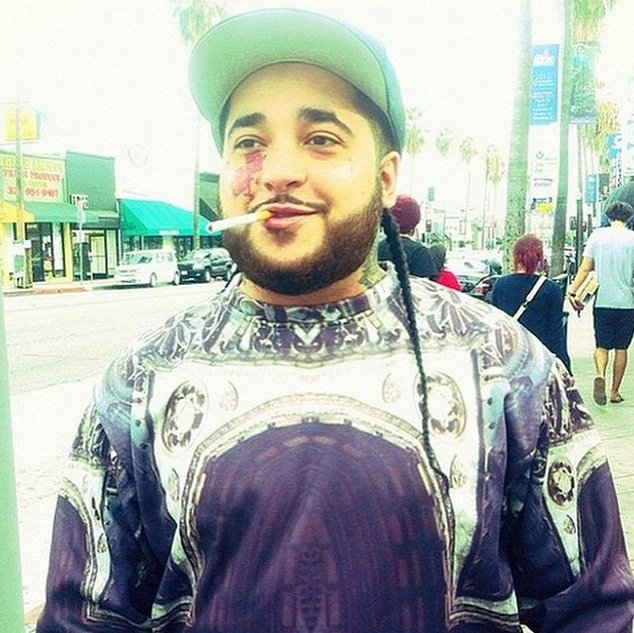 i only met Yams in October. i walked into a rm barely knowing anyone. he greeted me first with such a warm vibe. my condolences 2 all family

So Great But too early

Sad day for New York Rest in Peace ASAP Yams. My heart and condolences go out to the A$AP Family.

A.S.A.P YAMS should be remembered as a leader, an innovator and most importantly as an important part of NYC youth culture.

SLEEP IN PARADISE YAMS I LOVE YOU BRO

rest in peace ASAP YAMS. black out boy for real.

Rest in peace Asap Yams. So sad hearing about this. Love and condolences to his family n friends