The 5 Mistakes You Need To Stop Making On Instagram

Recently we gave you the ins-and-outs on how to become Instagram famous, and we hope you've had plenty of success with our advice. What's that? You have a million followers now? Because of us? Awesome.

But, as the old saying from The Dark Knight goes: "you either die a hero, or you live long enough to see yourself become the villain". Which means there's a very fine line between becoming Instagram Famous, and becoming Instagram Annoying. Honestly, that's what that quote meant.

So here's some #nofilter tips from the flipside, to keep you level-headed on your photo-sharing adventures.

This one applies to pretty much every social media site, but it's especially rampant throughout Instagram. Because having lots of Instagram followers looks cool. And gaining those followers by posting great pictures is definitely cool.

But going through people's pictures and asking in the comments for them to follow you? LAME. Gaining followers honestly isn't THAT rewarding that you have to sell your soul or your pride to make it happen, people. 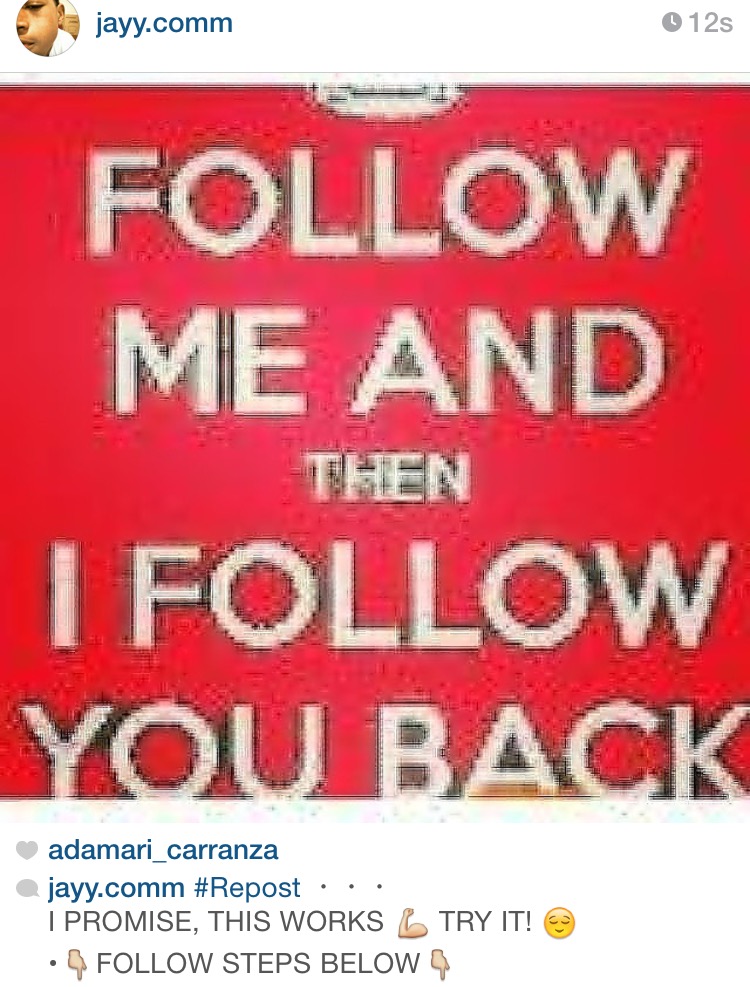 Same goes for #Follow4Follow, where you trade yourself off as nothing but a mere number on someone else's profile. You might not even like each other, and you have to put up with a lot of annoying stuff just to compromise on one thing; it's pretty much, like, the Coalition Government of Instagram.

You want to repost stuff? Fine. Wanna share that silly meme your friend posted on your own account? Sure, you do you!

But you want to add yet another filter on top of a picture that by now looks like this?

STOP PUNISHING THIS IMAGE. IT HAS BEEN THROUGH WARS.

Seriously, there are images circulating Instagram that get steadily worse and worse with every share, because people insist on adding their own edits. If a digital photograph could be microwaved, regrammers have figured out the secret. 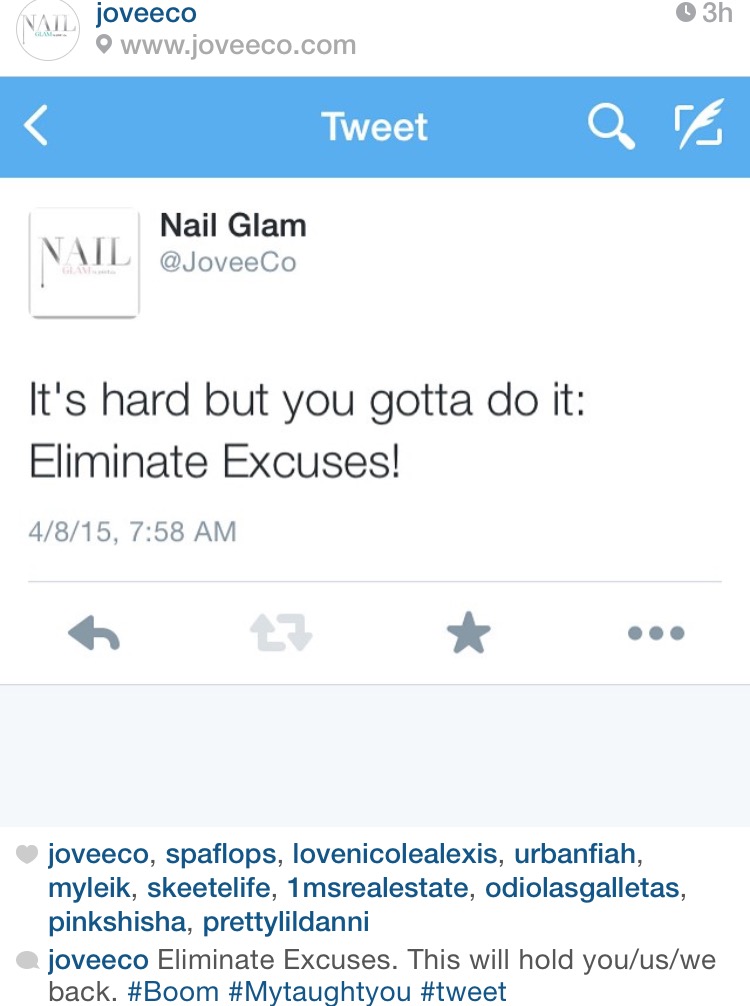 Didn't quite get the engagement you'd like on that Tweet? That's a darn shame, friend; but hey, they can't all be winners. The answer isn't to cross-post it on every other social account you have and hope you fill your quota of likes for the day.

Not "stop tagging things as 'gay'" because live your life. But, like, what is happening here?? Sure, we get it, you want to cover your bases to make sure you attract the right kind of followers. But who the hell do you know that is searching for #gayfeet?

5) Half your "motivationals" don't even mean anything. 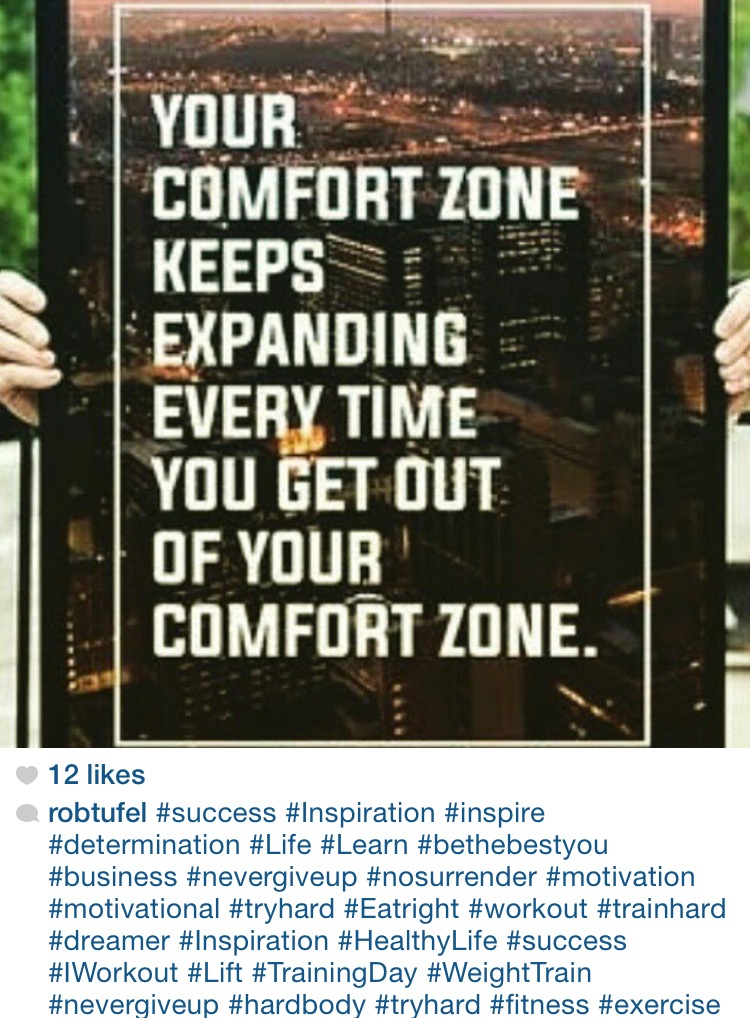 Does this... does this mean something? Is this a gym thing? Gym culture is pretty rampant on Instagram too. Idk guys, I just... dk.

SO many of these confusing rhetorics get regrammed on an hourly basis, just because they're vaguely challenging sentences written in bold over a picture of a sky. Half of them barely mean anything profound. It just reminds us of this:

BE YOUR OWN DANG-ASS MOTIVATIONAL. There, slap that over a picture of a tree and repost it a million times.