Her collaboration with Britney has not gone according to plan.

Iggy Azalea took a break from social media all the way back in February but a lot can change in 5 months. Since then, Iggy has done a healthy round of collaborations, gotten engaged, and mysteriously become friends with Demi Lovato.

One of her pet projects, her featurette with Britney Spears, hasn't done as well as expected. "Pretty Girls", the futuristic tune produced by The Invisible Men and Emily Wright, has only managed to reach 16th in the UK and 29th in the US on Billboard's Hot 100.

Over the weekend, Iggy broke her silence on the elephant in the room. She also tweeted more over the weekend than she has since announcing her social media hiatus. Iggy really, really wants you to know that it's not her fault "Pretty Girls" hasn't done well.

@rhuancesarr its difficult to send a song up the charts without additional promo and tv performances etc. unfortunately im just featured...

@rhuancesarr i would have enjoyed performing it alot, i think it got off to a powerful start. but you need content to compete in 2015.

This is fairly revealing, especially considering the roll out and drop for the song were relatively intense. 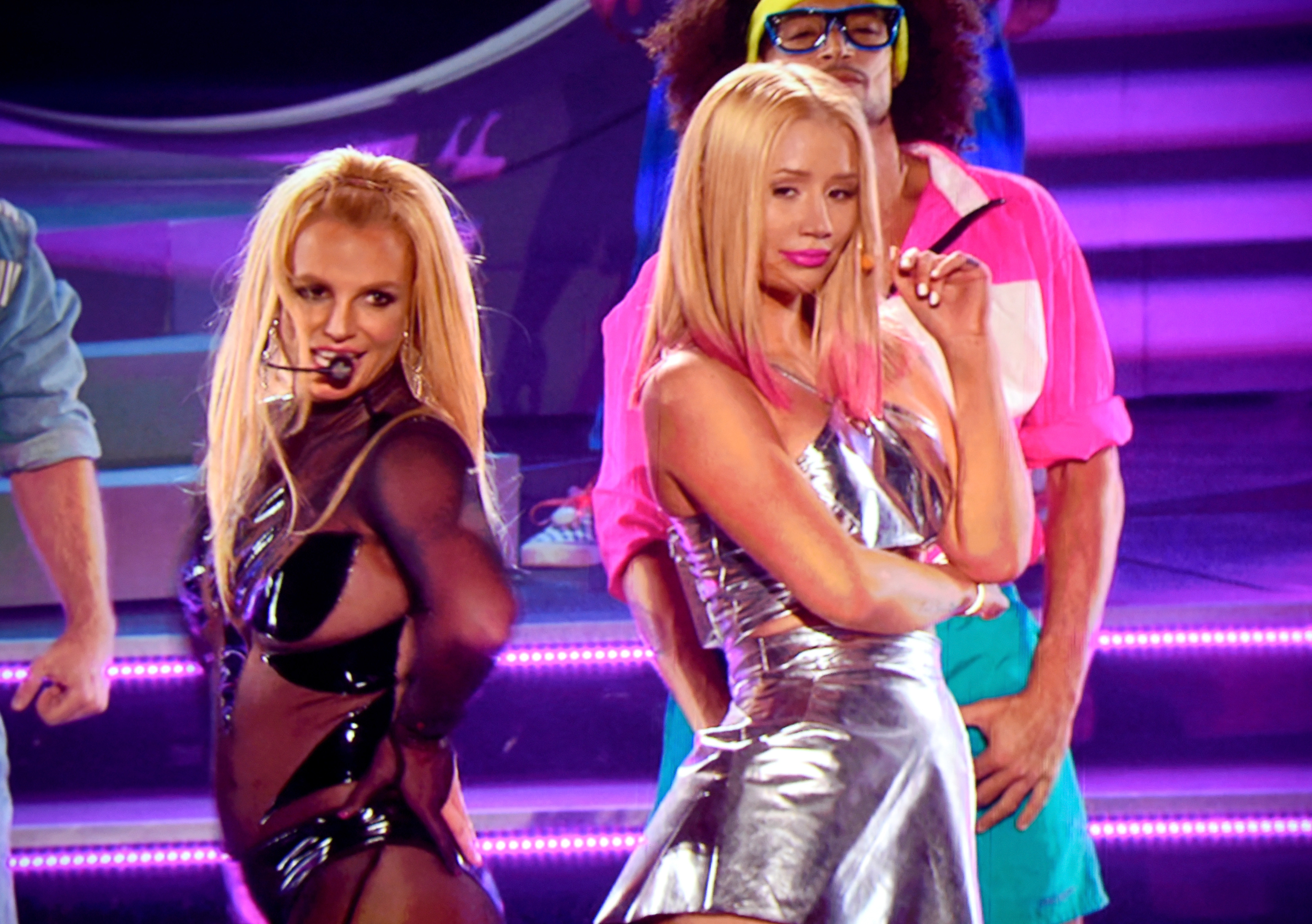 The pair have not performed the song very much live but Iggy and Britney did do "Pretty Girls" at May's Billboard Awards.