When Iggy Azalea didn't win a Grammy this year it truly felt like the hip-hop community had triumphed over a great and terrible fog that threatened to destroy everything they held so dear.

Acting as that fog, Iggy has now had to double back and pretend like she never wanted the award in the first place and her pretending to be nonchalant about not wanting a Grammy was the opposite of nonchalant. 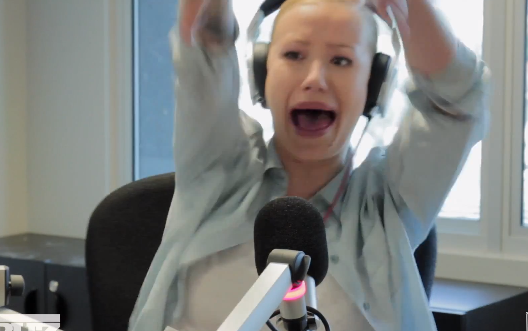 I did not want to win that award. My speech would have been like ‘f—ck this. I don’t want it. Take it!

My uber driver is blasting Iggy Azalea. What’s the safest way to duck and roll out of a moving vehicle?