10 Quotes About Ambition That Will Make You Feel Motivated 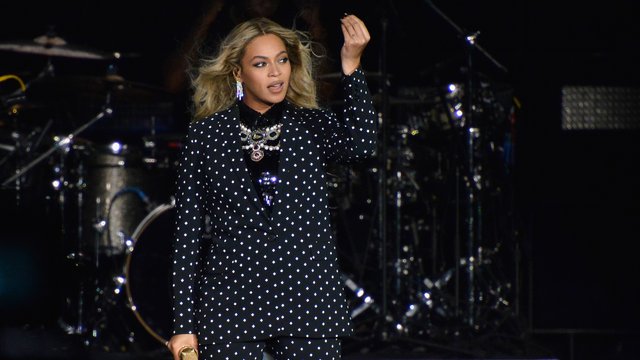 Let Beyoncé, Halsey, Harry Styles, Pete Wentz and more inspire you as you get to WORK!

Success takes many things - time, effort and a LOT of hard work. And, as much as we all want to achieve our goals, it can be pretty hard to stay motivated.

So, we've rounded up some of the best and most inspiring quotes about ambition from people in the entertainment world who have reached the top of their game. Now, let's get to work...