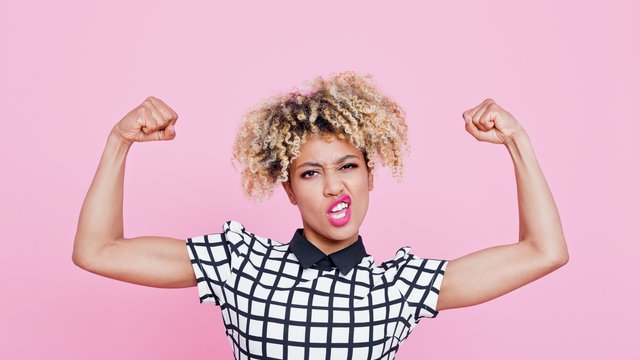 Bet you didn't know the her-story behind these inventions.

They may call it history but there's a TON of 'her' story that you should probably know about too. It's pretty amazing how much women have given to science and culture, so let's celebrate some of the amazing things we wouldn't have without them. 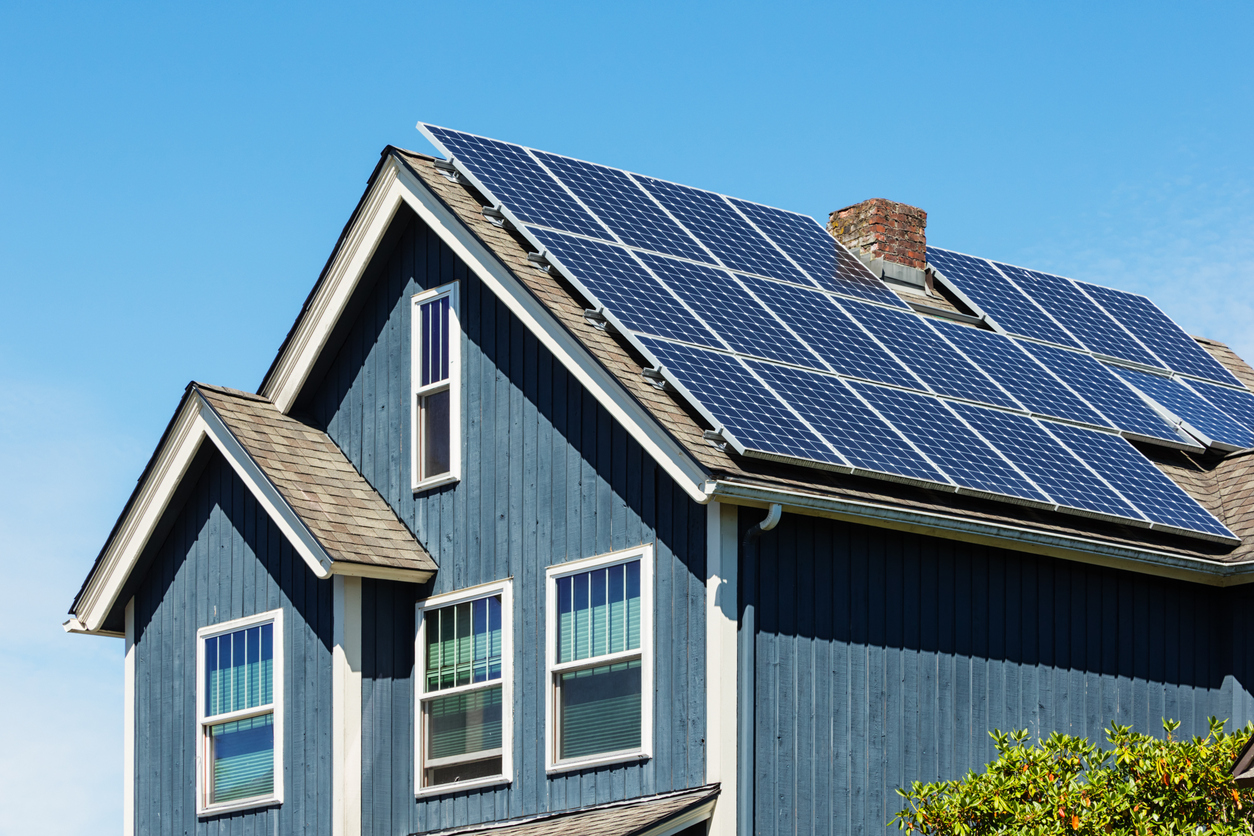 Photo by PICSELI on Unsplash

In 1938 Ruth Graves Wakefield was mixing a batch of cookies for some guests. Because she was out of baking chocolate, she improvised with chocolate chips and "accidentally invented" the chocolate chip cookie.

In 1899 Letitia Geer was granted a patent for the single handed medical syringe. This would facilitate the administration of many life-saving vaccines in the 20th century. 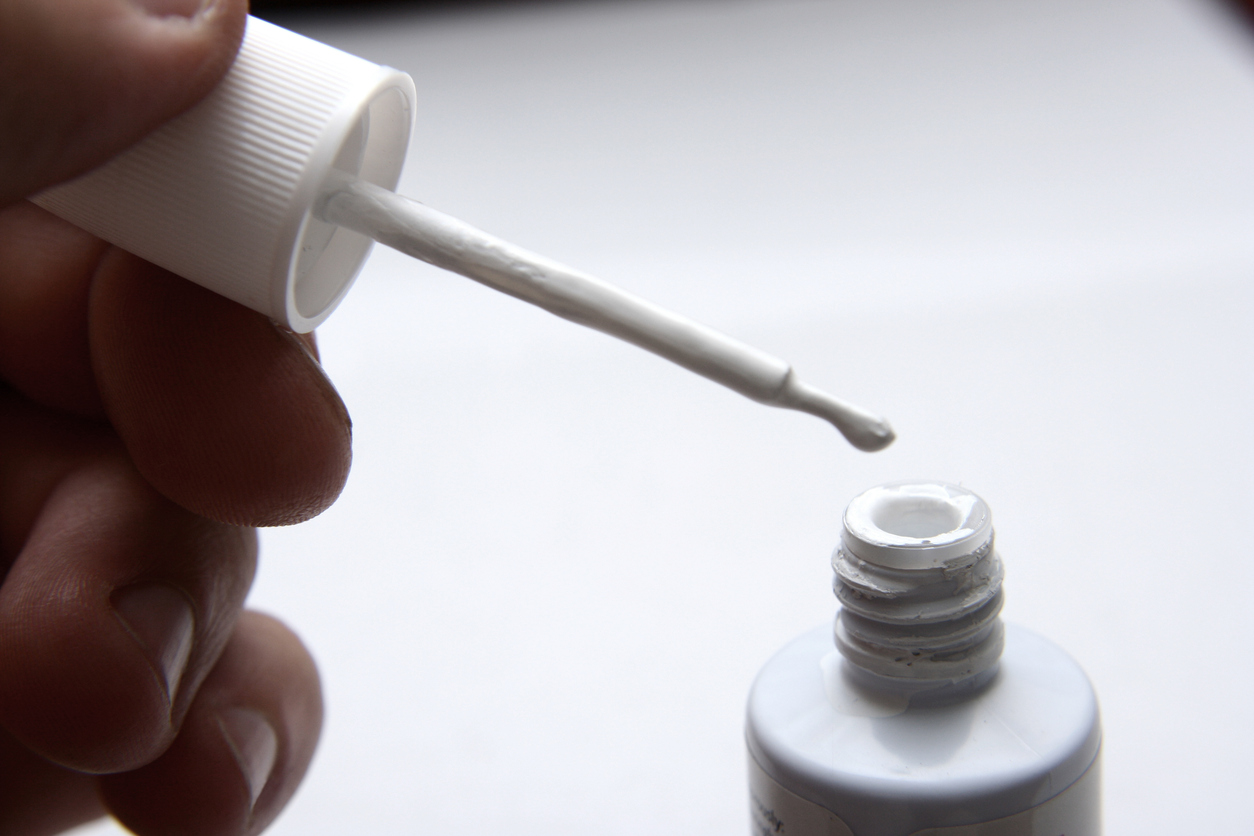 We all make mistakes. Thankfully, Bette Nesmith Graham was on hand to distribute the first bottles of "mistake out" (now commonly known as correction fluid or liquid paper") in 1955.

If you've ever watched a crime show, you'll know that Kevlar is what makes bulletproof vests so indestructible. If you ever find yourself wearing a Kevlar vest in the future, make sure you send up a quick thanks to Stephanie Kwolek. Kwolek invented Kevlar in 1965, a material which has saved countless lives.

Austrian-American actress and inventor, Hedy Lamarr, co-invented the technology that is now used in Wifi and Bluetooth enabled devices. She and George Anthiel are credited with inventing a system that manipulated radio frequencies to prevent interception by enemy personnel.

If you can believe this, there was no mechanism to assist driving in the rain for quite a while after cars became widely available. In 1903 Mary Anderson applied for a patent for an early iteration of the modern windshield wiper. Though her invention was the first effective windshield wiper, her idea did not become widely used until 1922.

Beer is probably the most popular drink out there barring water. Up until 200 years ago, women were largely the ones in charge of brewing and selling beer. 7,000 years ago in Mesopotamia, beer was so important that women were the only ones allowed to brew it or run taverns.

In 1882, Maria Beasley patented her concept for a lil' thing called the life raft. Her life rafts were used on the Titanic and helped the save the lives of hundreds of people. Throughout her life, she held fourteen different patents in two countries. 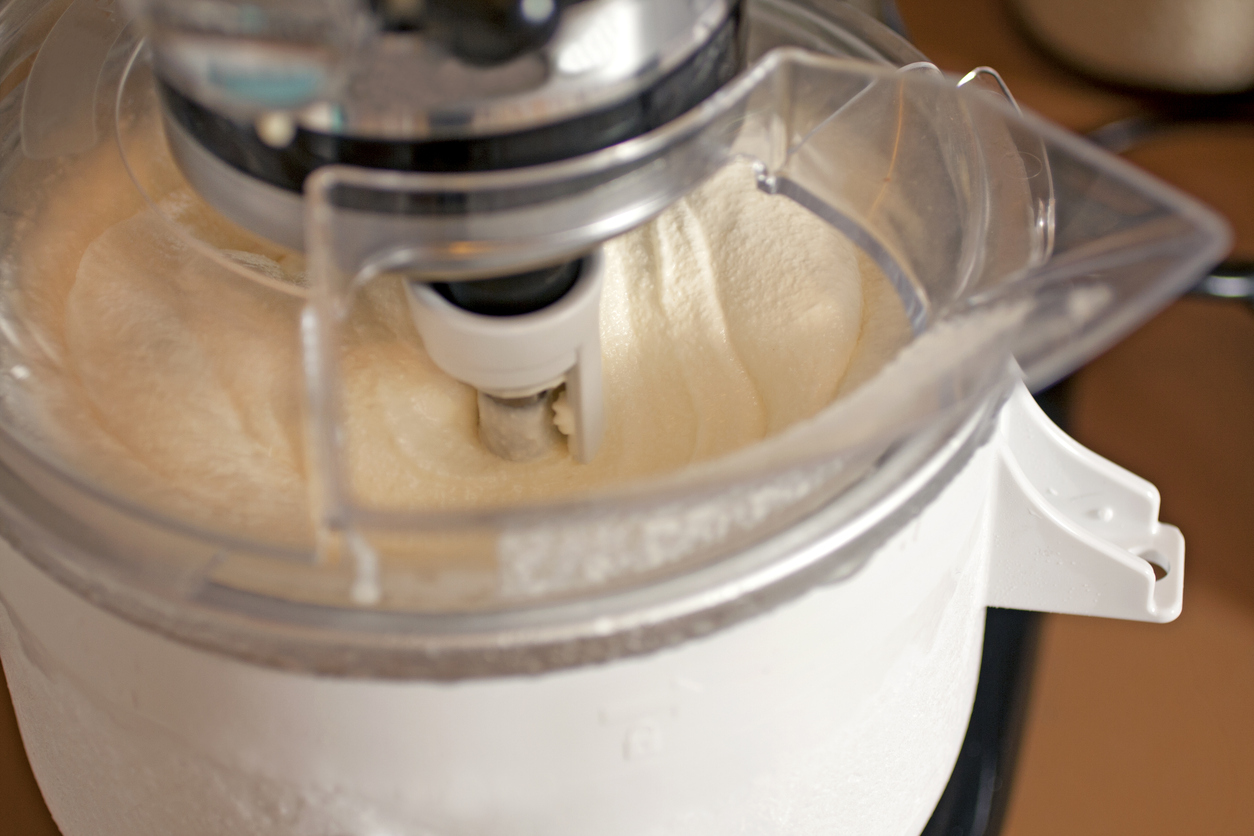 In the 1800s, ice cream was pretty rare and hard to come by for those who weren't in the elite. Cut to 1843, Nancy M. Johnson from New York designed a hand-cranked ice cream freezer, with a flexible crank and paddle in the middle to churn the mix around. After about 45 minutes of turning the crank, the ice cream emerged and her design is still used to this day.