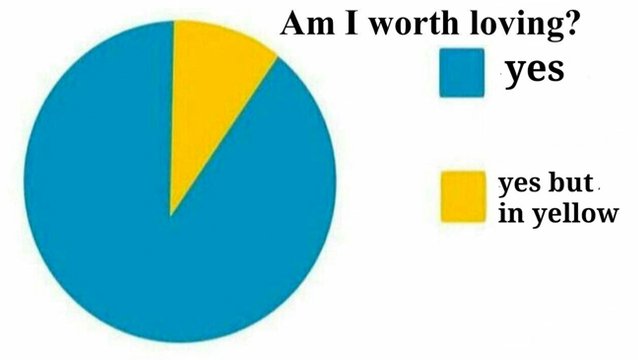 Don't worry, we've got this.

Are you in need of something a little more wholesome? Want something to lift you up while your down in the dumps? Seeking guidance to help you live your best life? Well, hun, you've come to the right place.

Some people go to see a shrink. Others might take a well-earned break. But sometimes you just need a wholesome meme to point you in the right direction.

1. First thing you have to remember is that you're friends are here for you. 3. Let them know at any given opportunity just how much they mean to you. 4. "THE GREATEST THING YOU'LL EVER LEARN IS JUST TO LOVE AND BE LOVED IN RETURN" 5. And it's not just your IRL friends you need to consider. You're URL friends need some love too. 7. You'll be able to focus your mind on the positive things.

8. And that's not even mentioning how your hair will become thick and luscious, like these good boys.

Yourself IS a good boy! #wholesomememes

9. You can achieve greatness.

10. Remember, it's important to give your bae a self-esteem boost too. 11. You can never say enough good things about them. 13. It's important to remember who you *really* are. 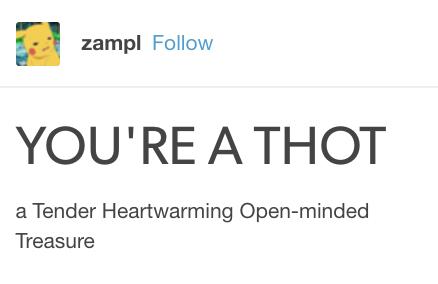 14. And your achievements, no matter how big or small. 16. And appreciate all the positive things in life, like this guy.

18. There's more positivity out there than you will ever know.

19. Failing that, just know that Gentle Bob is here for you.