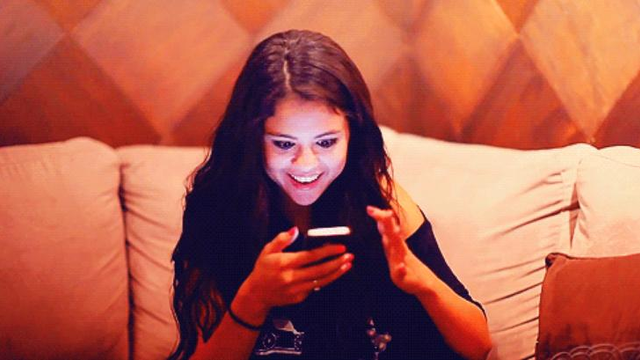 "When you realize you’re looking at someone's pictures from 58 weeks ago on Instagram."

Lurking was invented the day after the internet was invented. I don’t have solid witnesses to back this up, but you just can’t have one without the other. Over the years you've probably become an expert in spying, lurking, and getting the low down on anyone and anything. Since you're such an expert, you’ll definitely know these lurking feels.

2) When you’re putting the clues from social media together and it’s like an episode of Law & Order: Criminal Intent

3) When things aren’t quite adding up so you screenshot and send a pic to your fellow investigators (the group chat) and suddenly you’re all on the case.

4) When you realize you’re looking at someone's pictures from 58 weeks ago on Instagram.

5) And in the midst of your lurking you realize you’re on your ex boyfriend’s cousin’s gym teacher’s facebook profile for no reason.

6) When you take a break from lurking, close the app, and then reopen it a couple hours later and you are looking at a profile of someone you have never seen or met in your life who lives 5 states away.

7) Or when your finger slips and you accidentally like someone’s photo from literally 100 weeks ago.

9) When a friend mentions some random name and you realize you've lurked that person's entire internet history, you know their social security number, and precisely how much money is in their bank account. But you have to pretend you're not a creep.

10) That satisfying feeling when you find out everything you need to know. 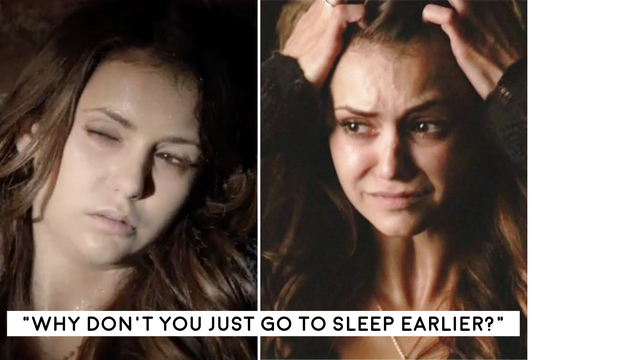 10 Annoying Things Only People With Insomnia Will Understand 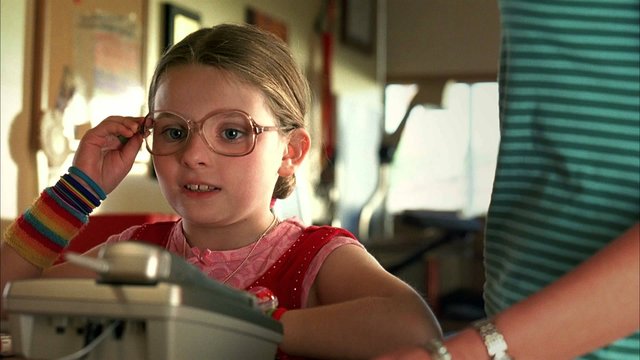 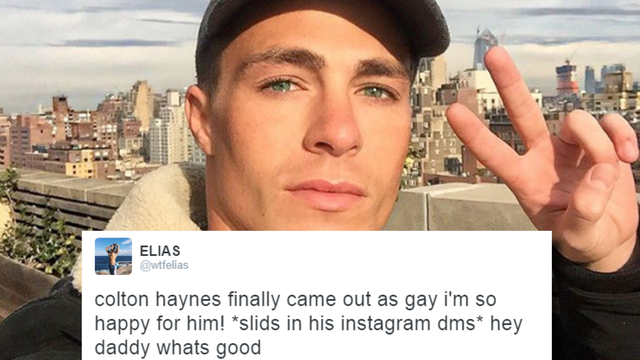