We've never wanted to be a 16 year old boy more.

When your mother was in one of the most iconic pop bands of all time and your dad happens to be David Beckham, it's pretty safe to say that you're not going to grow up in a normal environment. From babe in arms at his parents' wedding to fully fledged teen hottie (we can say that, right?) 16 year old Brooklyn Beckham has fast become our favourite person to follow on Instagram.

Because we're basically jealous of his life, we've compiled the 17 times he owned Instagram and life in general. Prepare for your life to seem dull...

When he rode the waves with Cruz 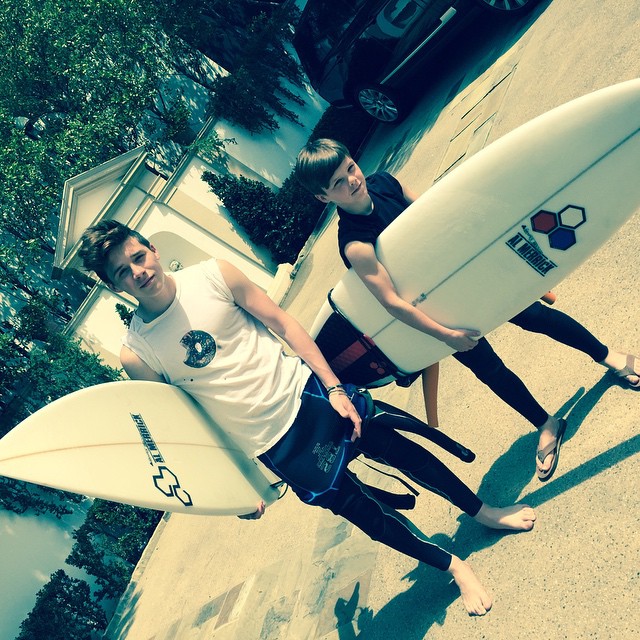 When he looked INSANE when paint balling 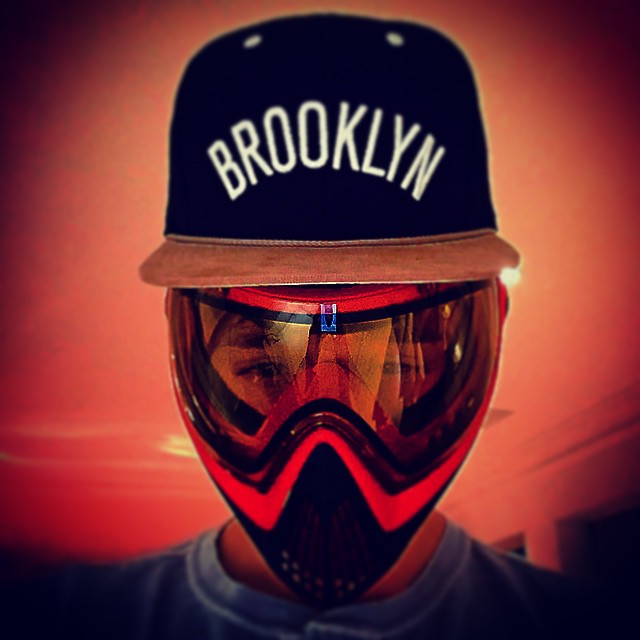 When he took Boris bikes to the next level 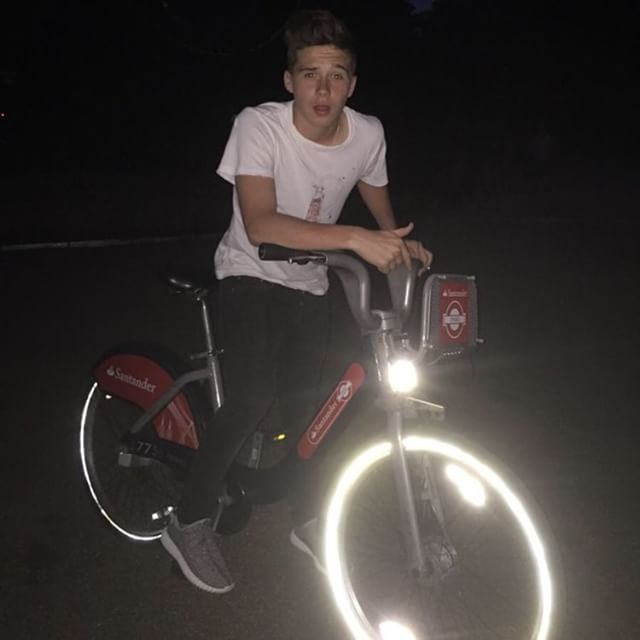 When he chilled with his baby sister 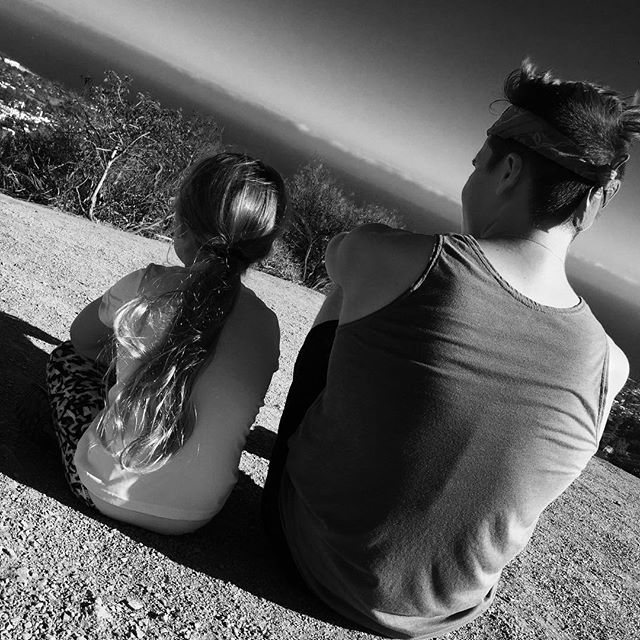 When he got this casual present from Kanye 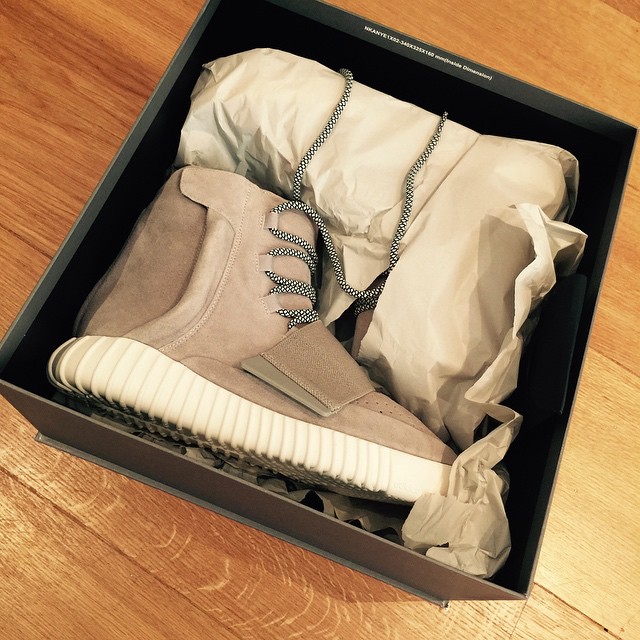 When he hung out with Cara and her brows 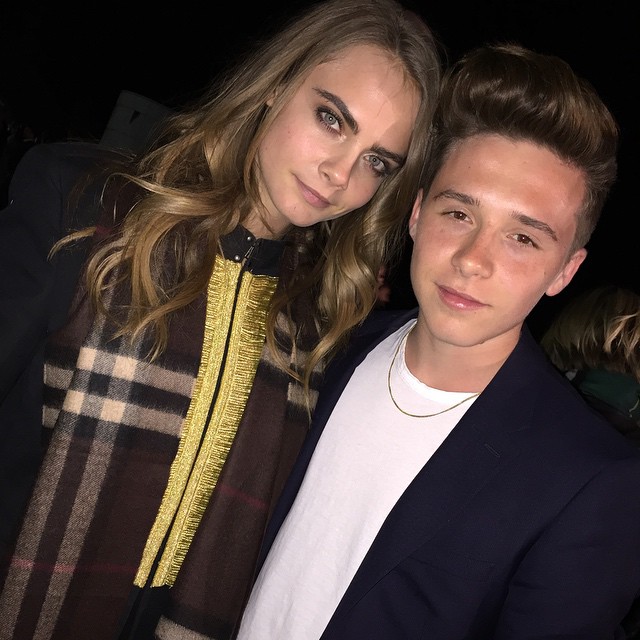 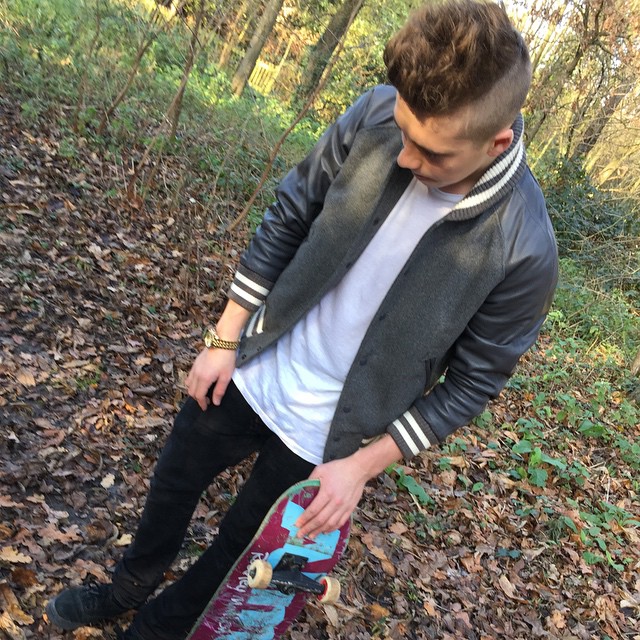 When he hung out with his brothers and look super suave 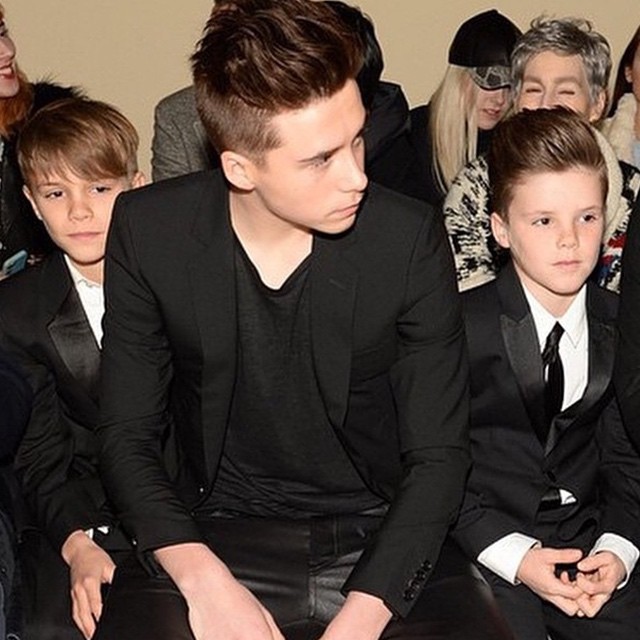 When he no doubt gave Rachel Zoe fashion tips 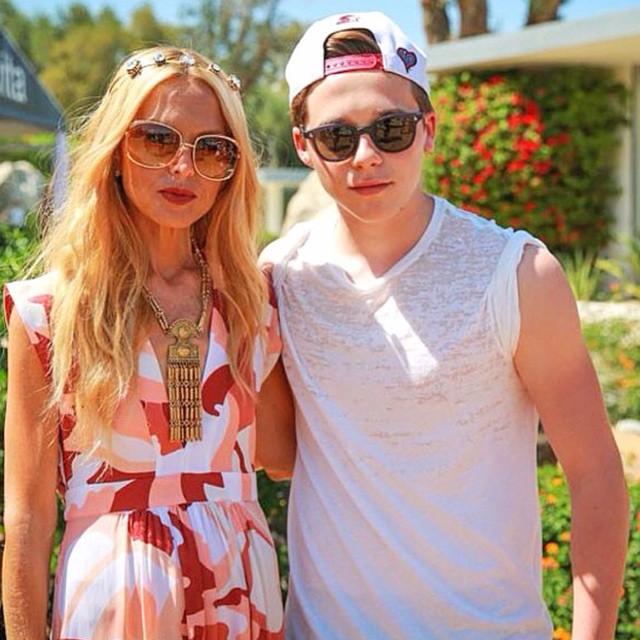 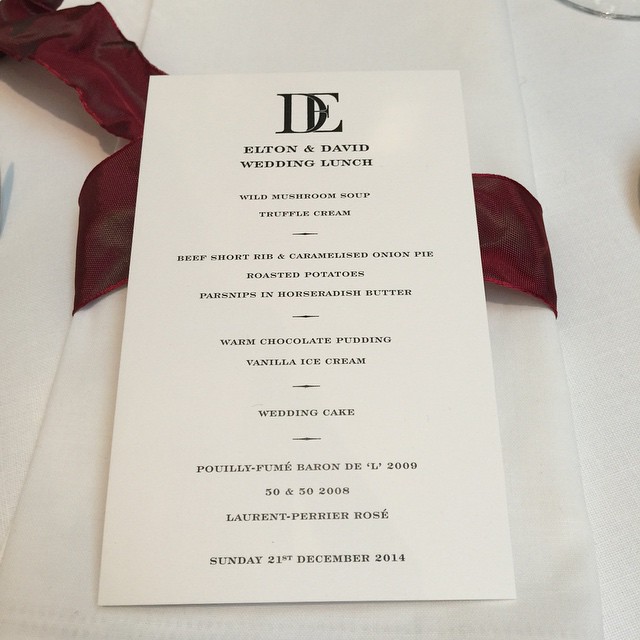 When he got all emo on a road in the Hamptons 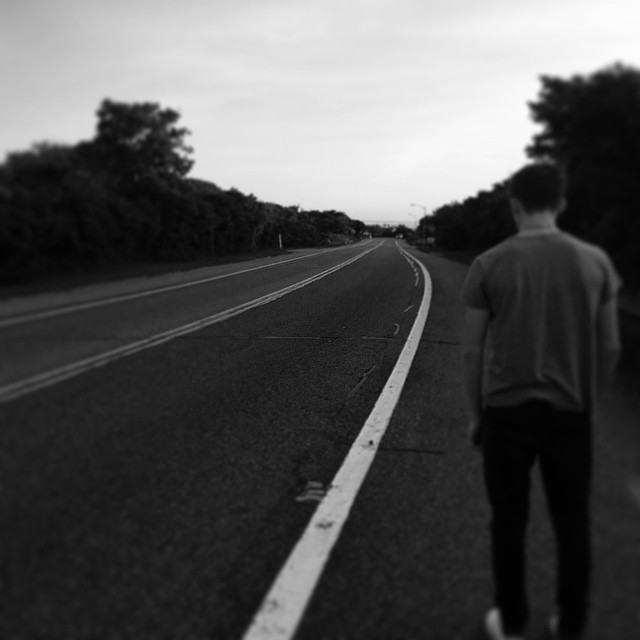 When he got wild with Paddington Bear 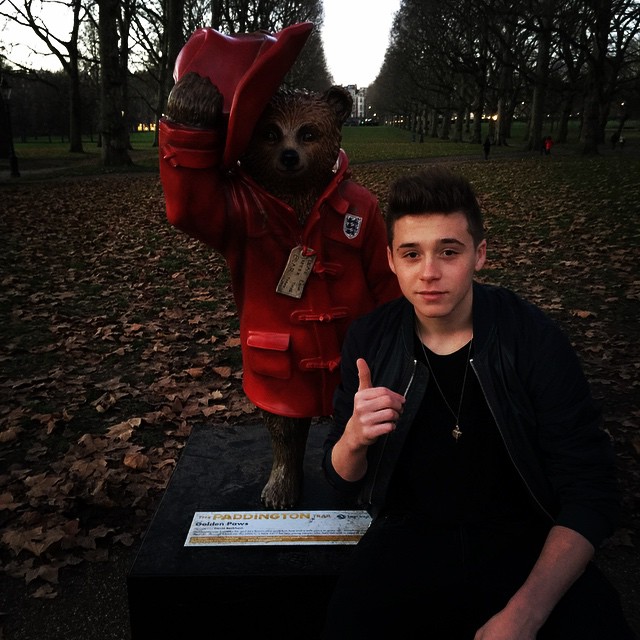 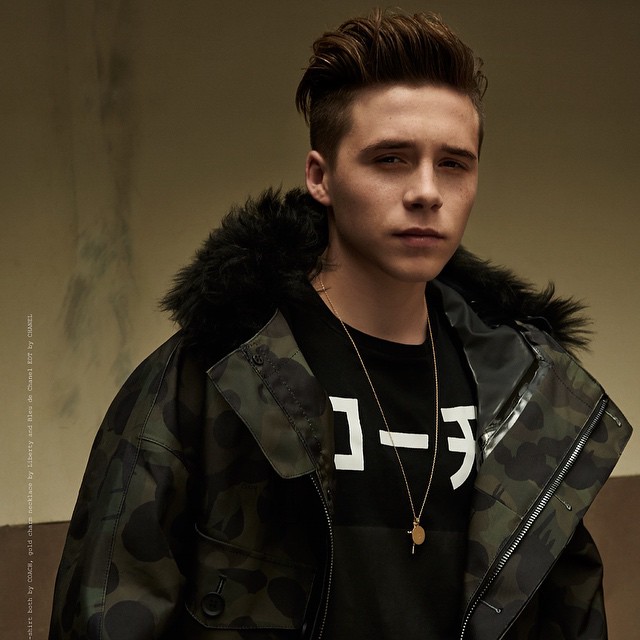 When he won at making shadow puppets 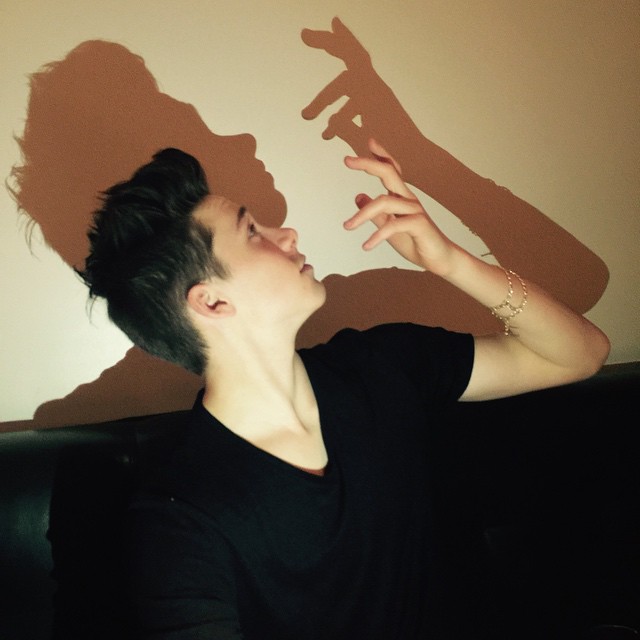 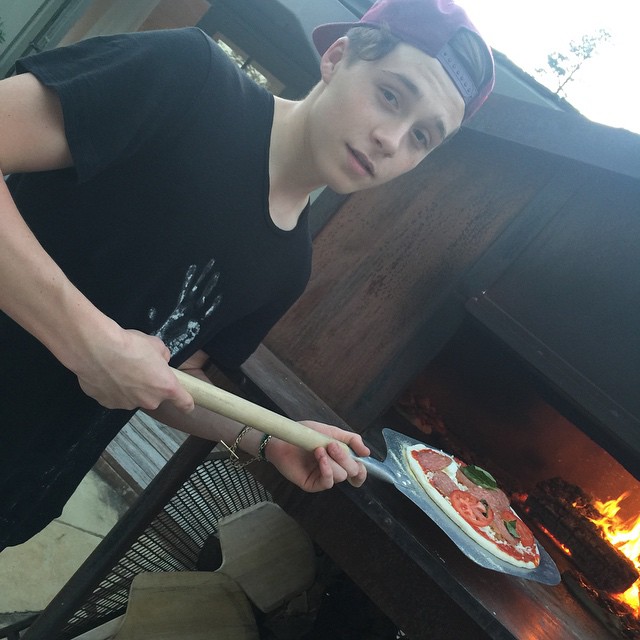 When he gave this grumpy dog a hug 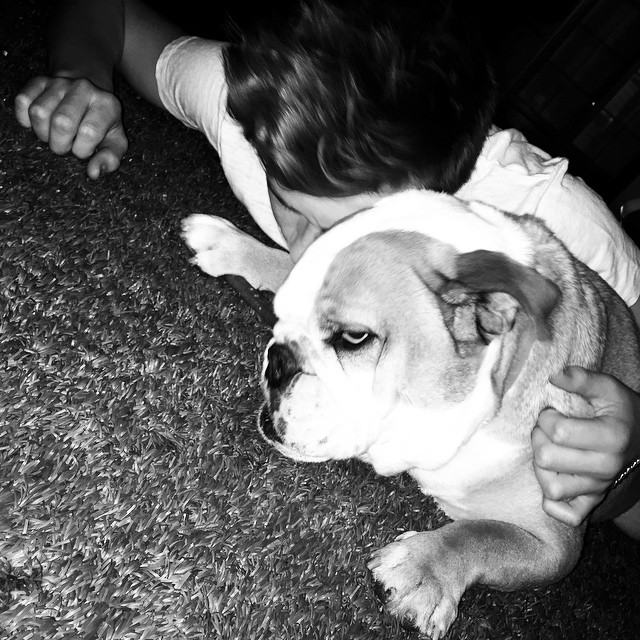 Finally, when he managed to get a photo with POSH SPICE FROM THE SPICE GIRLS. Lolz. 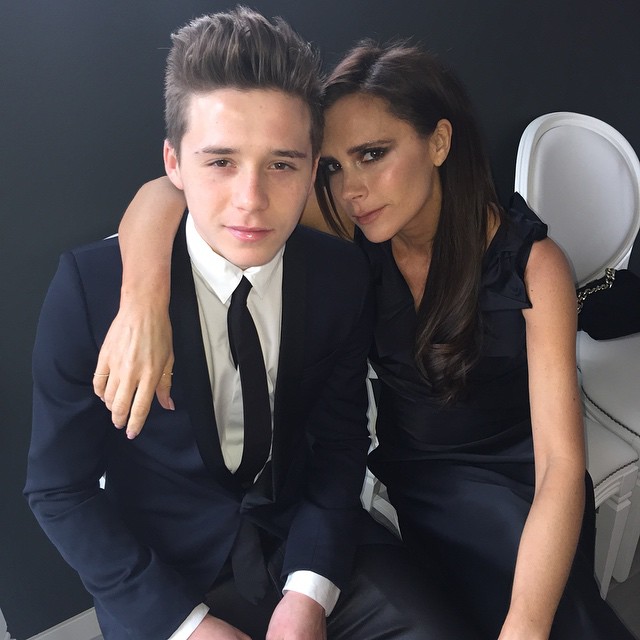 Admit it, you'll be spending the rest of your life trying to emulate Brooklyn's swag.