Why did Bryce Hall and Addison Rae break up? 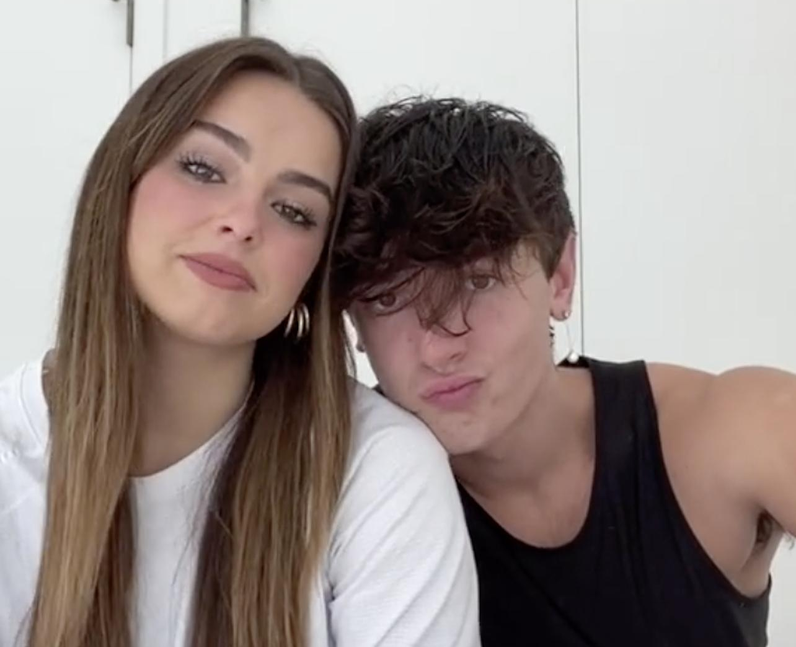 16. Why did Bryce Hall and Addison Rae break up?

In March 2021, Bryce Hall confirmed his break up with Addison. In an interview on the BBF’s with Dave Portnoy and Josh Richards podcast, Bryce confirmed that he broke up with Addison because he “was just not in the mindset for a relationship,” citing the false Vegas cheating allegations as part of the reason. Initially, they did not plan to announce their break up on social media, but Addison slipped up and called Bryce her ex-boyfriend in an interview. [via TikTok]