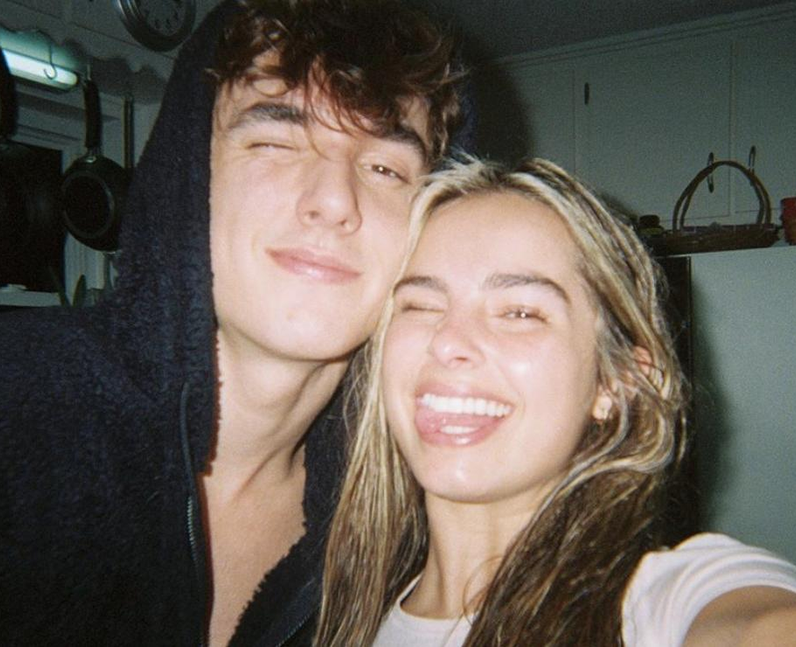 Bryce Hall previously told Logan Paul on his podcast that he and Addison Rae are "both so different," however it's now been confirmed that the two are now in a relationship. In a new YouTube video, they confirmed they started dating on October 13th 2020. In March 2021, the confirmed their break up. [via Instagram]