Why was Bryce Hall arrested? 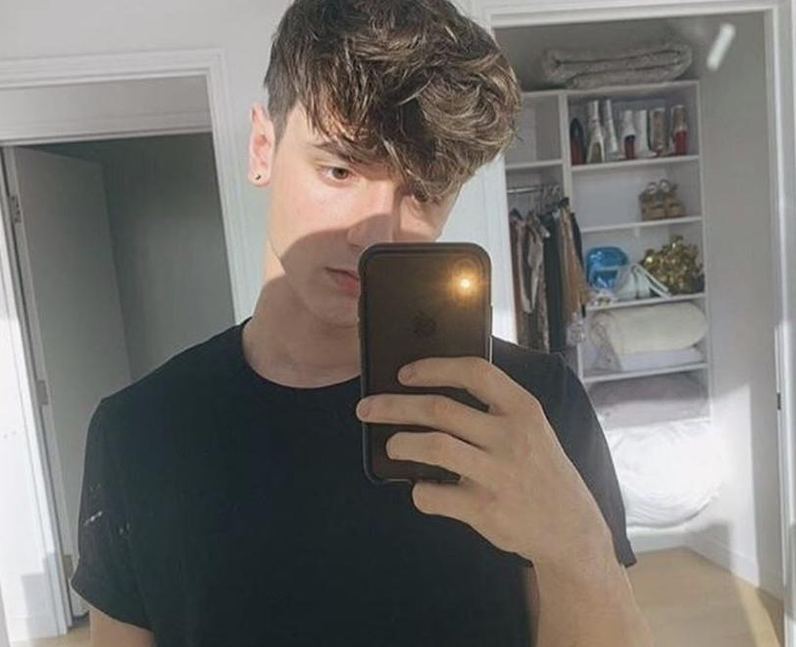 13. Why was Bryce Hall arrested?

In May 2020, Bryce and fellow Sway House member Jaden Hossler were arrested for possession of marijuana while on a road trip in Texas. According to Insider, Bryce was charged with possession of less than two ounces of marijuana, which is punishable in Texas by up to 180 days in county jail or a fine of up to $2,000. Both Bryce and Jaden were released after posting a combined $11,500 bail.