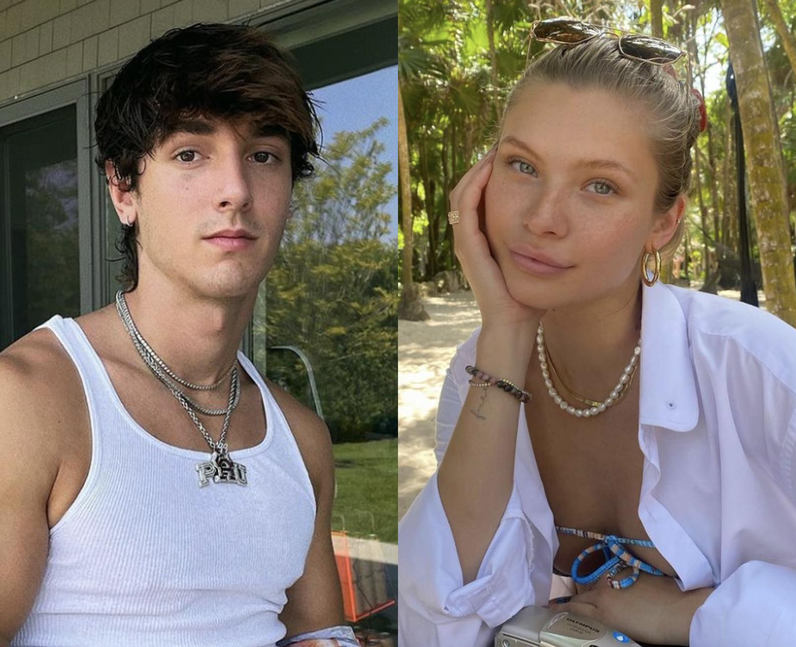 Bryce Hall and Josie Canseco have not confirmed that they are dating. In June, Josie denied they were together, writing: “I can’t believe I’m even addressing this but guys I’m reeeeaally not dating bryce. at all. in any way. pls stop.” However, in August, the pair were spotted kissing at a party and the video only reignited the rumours. Shortly after, Josie confirmed on Tana Mongeau’s Instagram story that she and Bryce “aren’t f*cking”. [via Instagram]