What movie was Bryce Hall in? 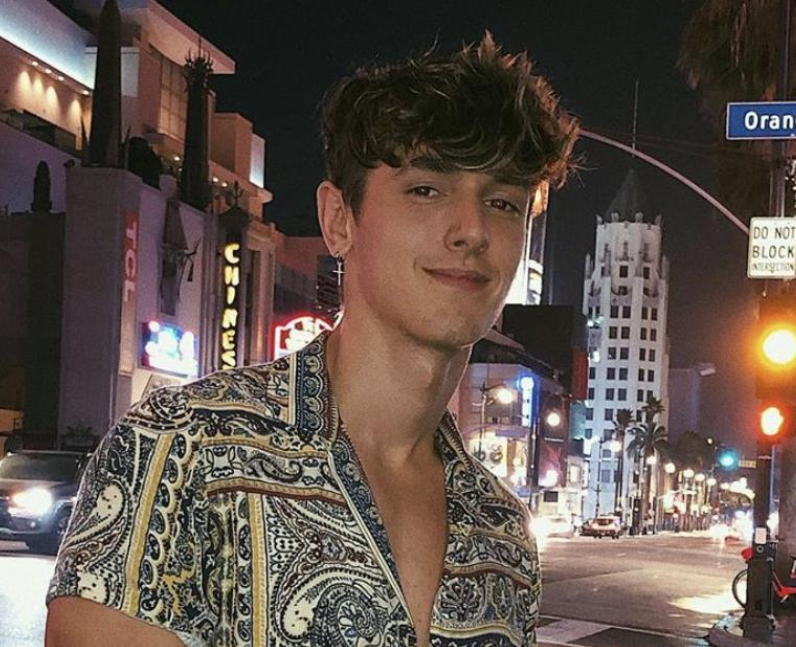 Bryce was briefly featured in the movie, Jawline. The Hulu documentary follows 16-year-old Austyn Tester, “a rising internet star who built his following on wide-eyed optimism and teen girl lust, as he tries to escape a dead-end life in rural Tennessee." The film has 98% on Rotten Tomatoes. [via Instagram]