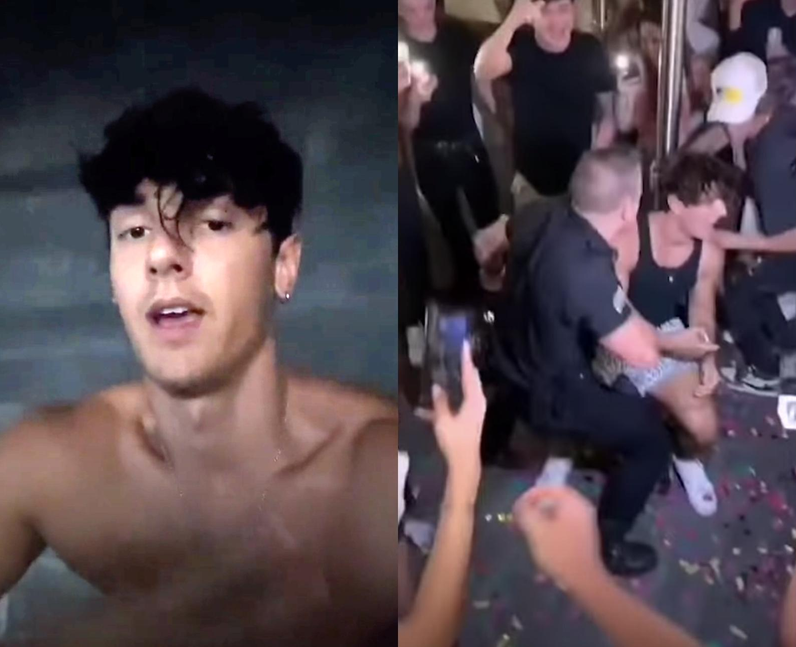 Bryce Hall caught huge amounts of backlash following his 21st birthday party which took place in the middle of the pandemic. Over 100 maskless guests and strippers attended, and the disruptive and dangerous party drew attention from the Mayor of Los Angeles. As a result, the utilities were shut off in his rented house. [via TikTok, via Snapchat]