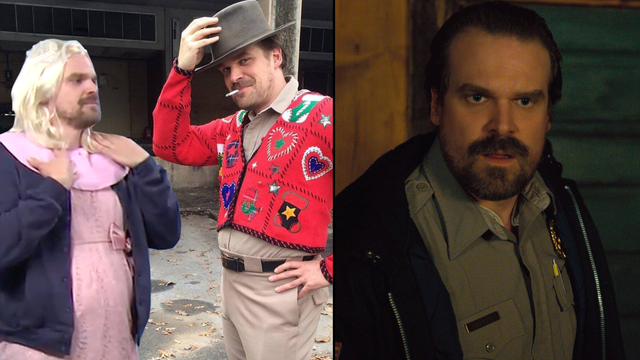 Okay, but can we somehow incorporate Christmas Hopper into Stranger Things season 3?

Sheriff Jim Hopper (aka David Harbour) is pretty meme-able these days. The internet loved his Stranger Things 2 dance moment and we have to admit that Christmas Hopper is filling us with just the right amount of holiday spirit.

To celebrate his Golden Globes nomination, David Harbour posted this photo of himself in a festive Christmas cardigan.

This look is obviously very fetching, and quickly sparked a photoshop battle for the ages. Reddit and Imgur users got to work editing Christmas Hopper into a ton of different scenarios and it's not the Christmas meme you expected, but it's the one you deserve.

Look out for the Hopper Christmas album wherever CDs are sold. 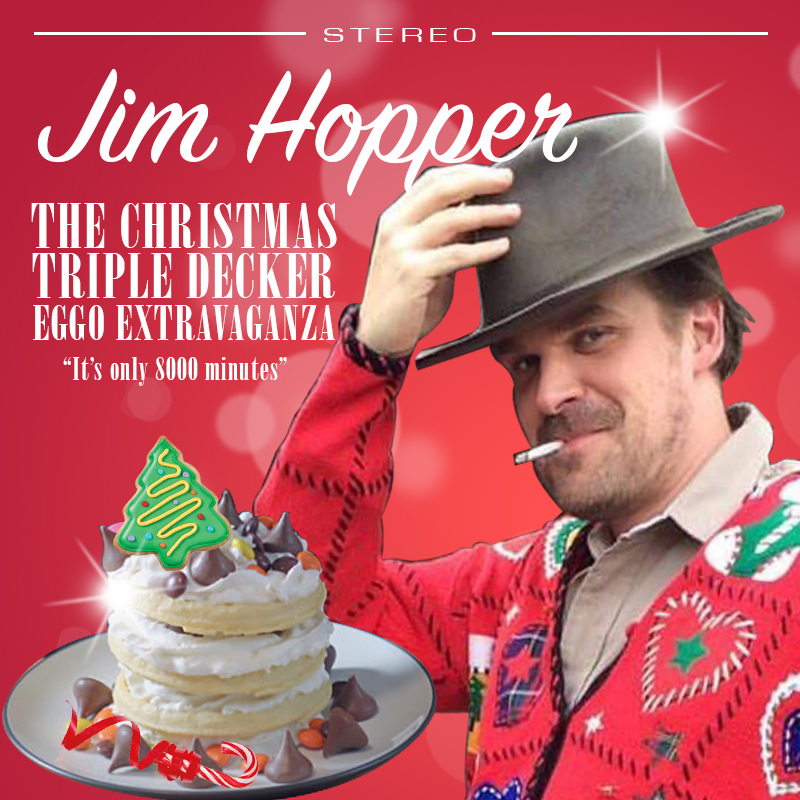 Somebody send this to Anna Wintour 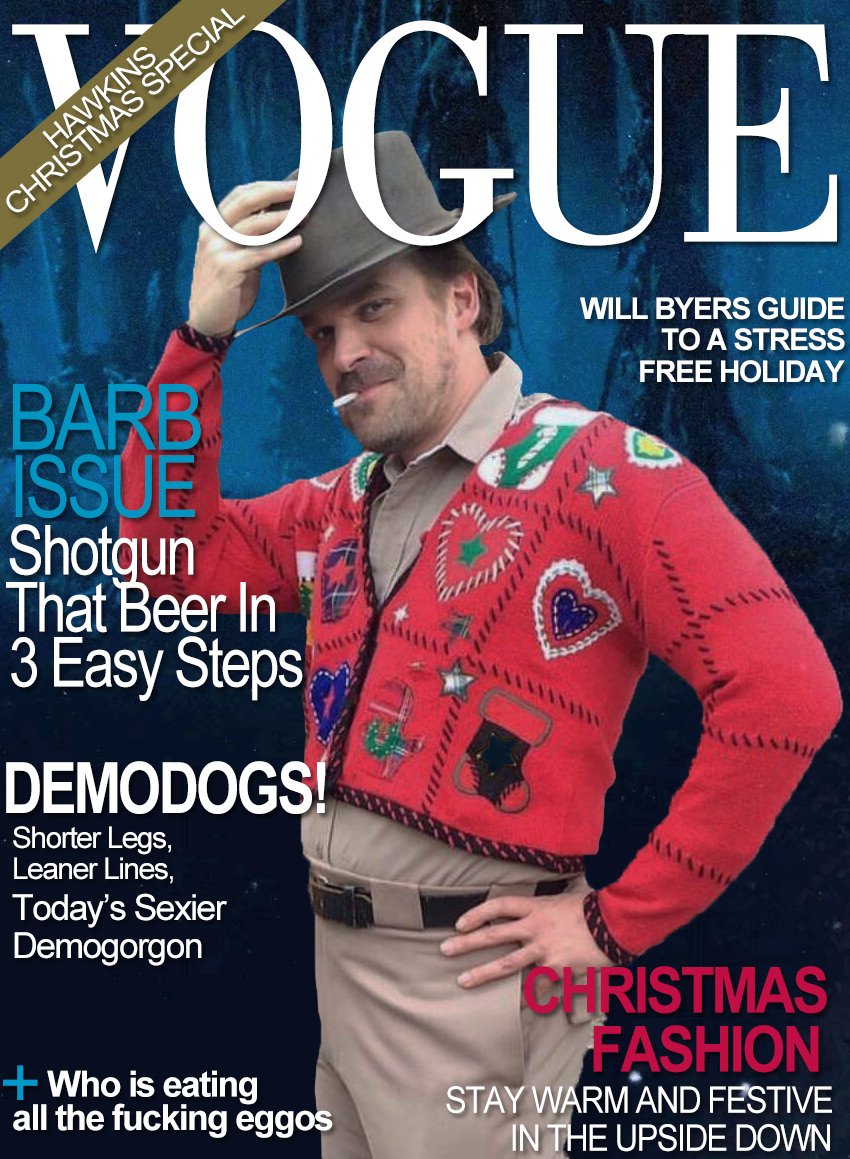 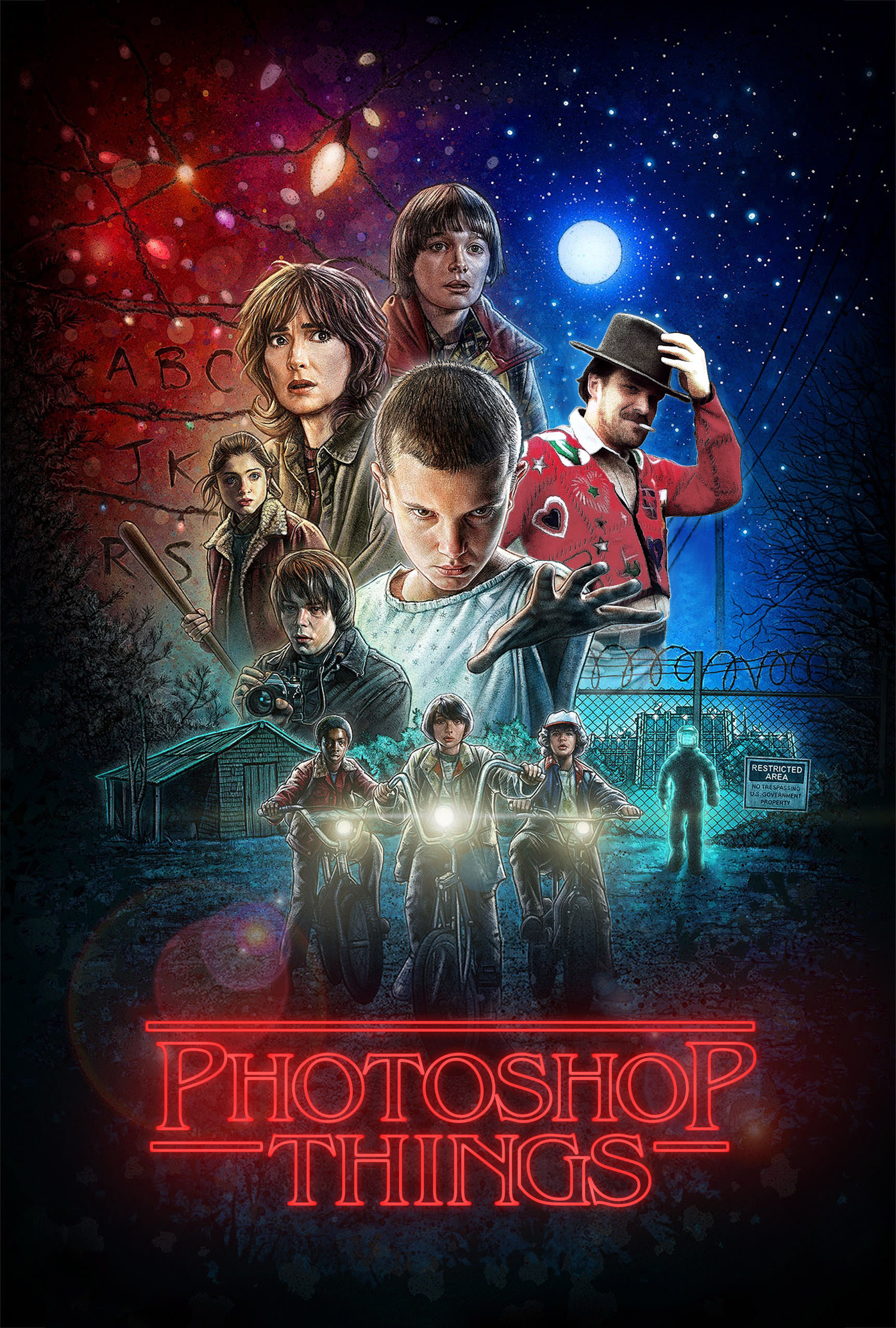 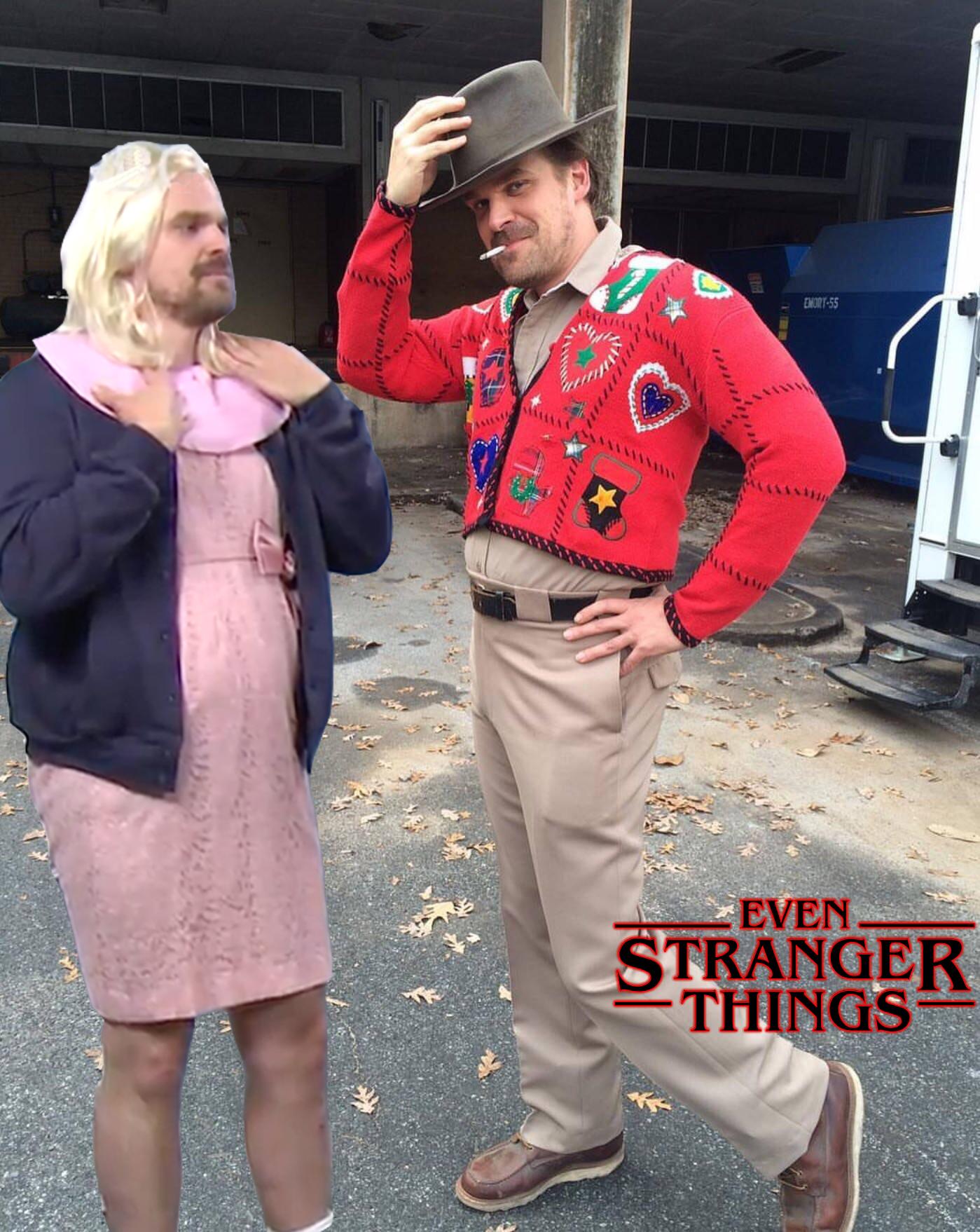 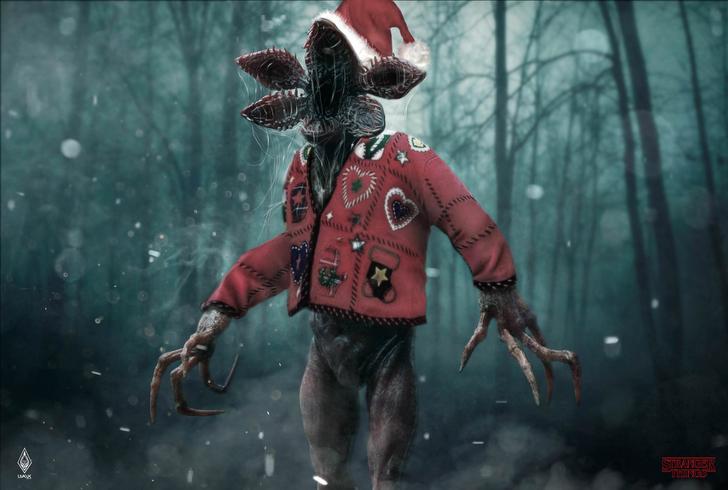 I remember seeing this one in my history textbook. Hopper has been around the block. 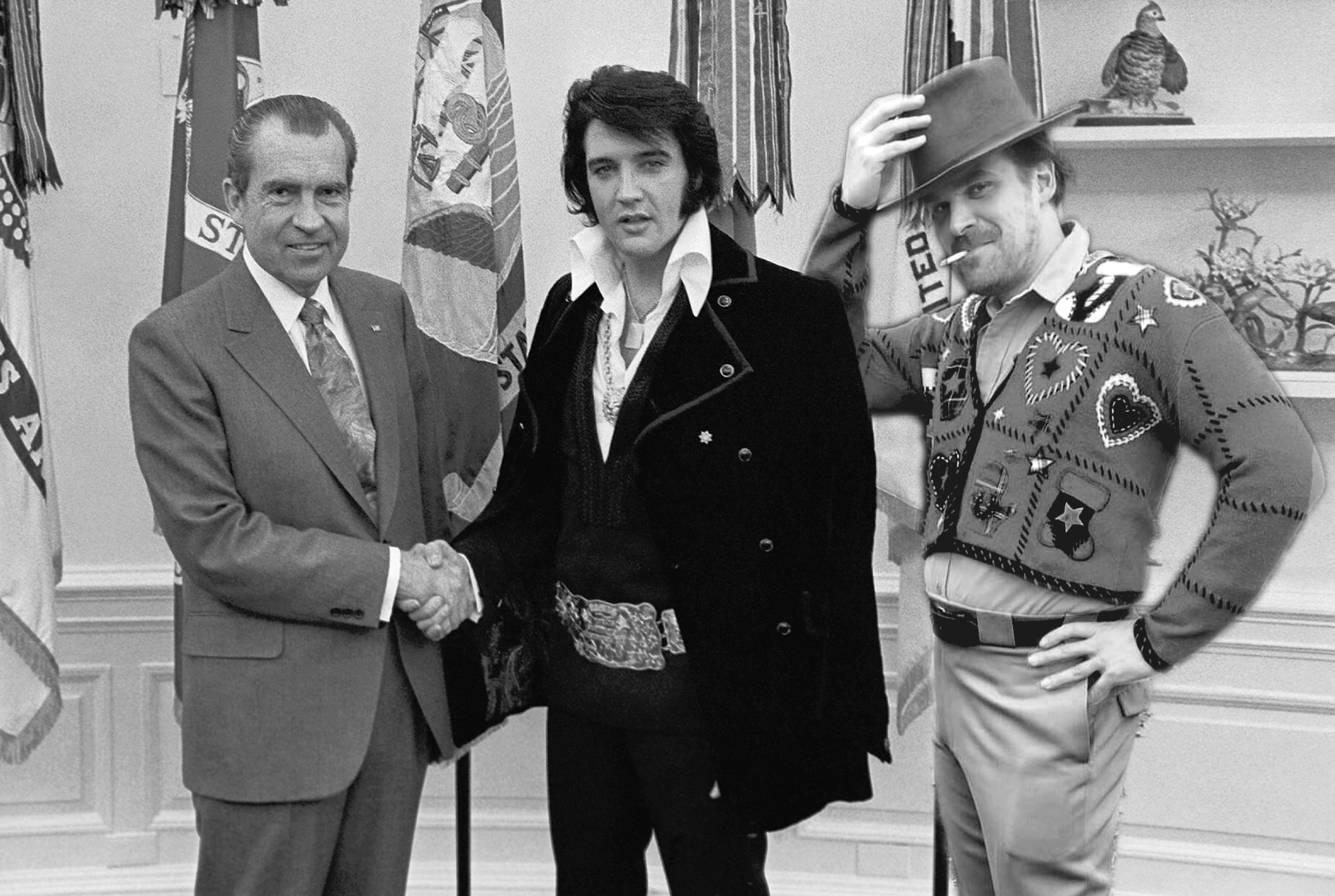 I know when that Hopper bling... 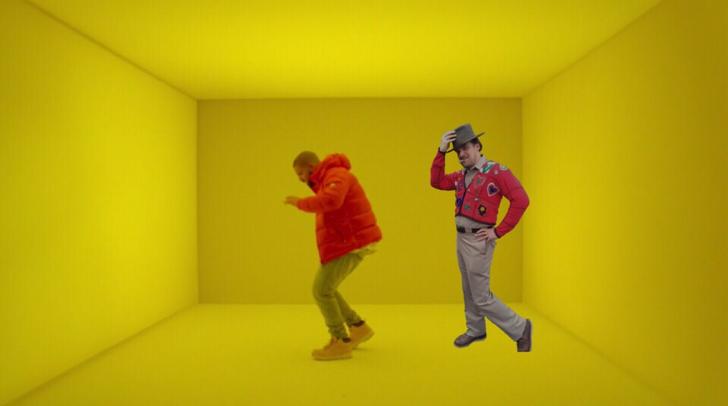 David Harbour: a meme, an icon, a prolific wearer of sweaters. WE STAN.