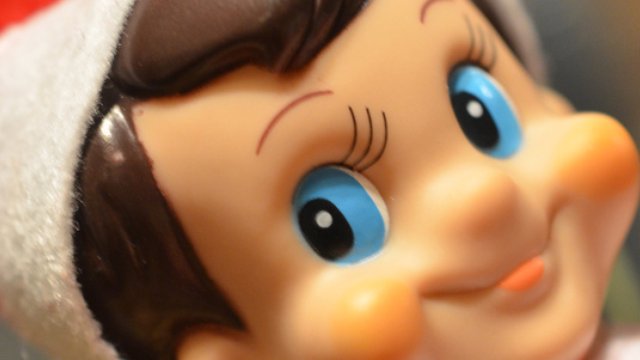 He sees you when you're sleeping...

December has arrived but while you were shopping online for tacky Christmas jumpers and gifts for your Nan, someone sinister just moved into your home and he's not leaving until he says so. You know him... that little creepy fella with no feet and the most terrifying side eye in the history of side eye. The Elf On The Shelf is back and this year, he wants to kill you. Here's all the proof you need:

Reason Number 1: He'll stop at nothing to make sure he's the only festive decoration that matters. Reason Number 3: He sees you when you're sleeping, and he'll make sure you'll never wake.

Reason Number 4: He likes to watch the things you love burn. 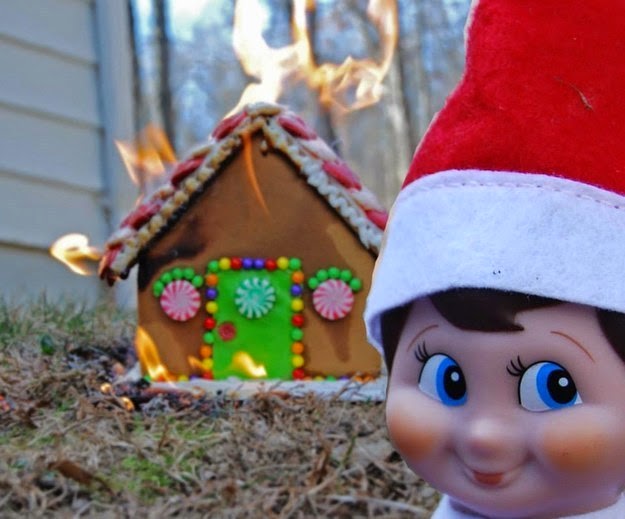 Reason Number 5: Every day he spends in your home is one step closer to eliminating your whole family. 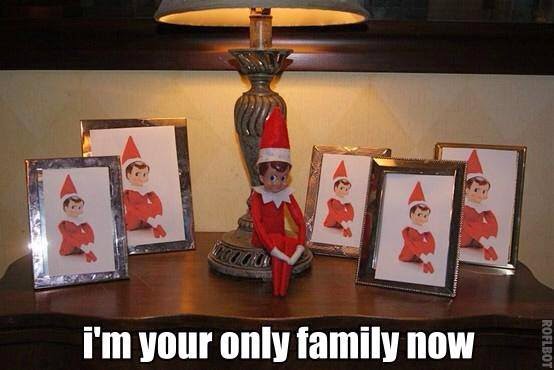 Reason Number 6: His sadistic little 'games' are far too twisted. 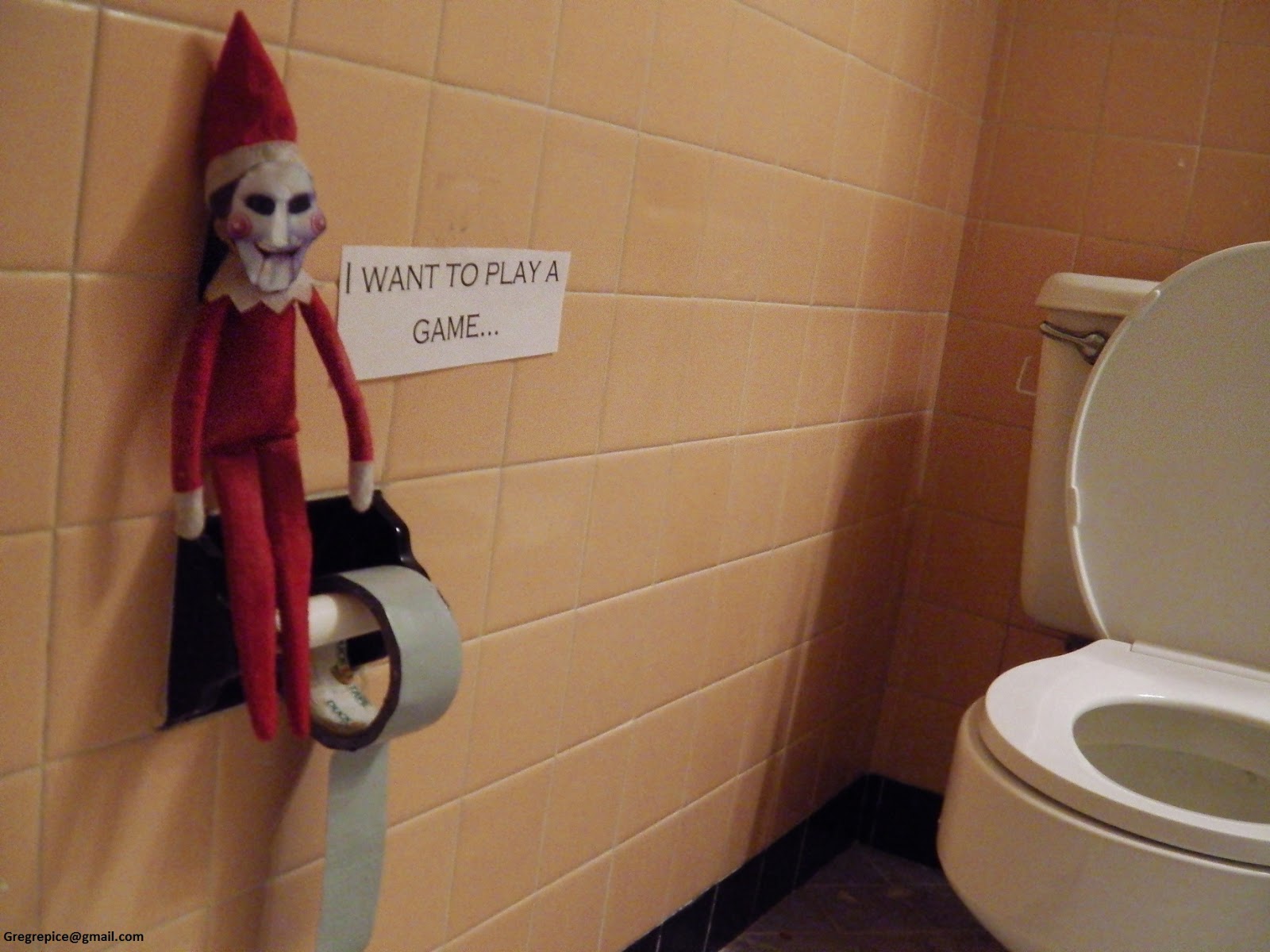 Reason Number 7: He's clued up on how ~exactly~ to get away with murder. Reason Number 8: Even your pets aren't safe from this evil fiend. Reason Number 10: It's not safe to fall asleep in your own home during the month of December. Remember to keep your wits about you this holiday season and avoid that sadistic Elf at all costs.