Brooklyn Beckham Has A Troll And It’s His Father

Dads: ruining the internet for their children since 1995.

We felt a bit of sympathy for Brooklyn Beckham when his Dad starting leaving comments under his Insta like this. That said, we do love Dad trolls. Note to self, Brooklyn: don't go bragging about your "old school Ralph Lauren" and expect your father not to seize the opportunity to try and embarrass you!

There is no doubt about it. David Beckham is the king of Internet dad trolls and a primary example of good parenting in the 21st century. Let's take a look at some more exceptional Internet Dads in their natural Internet state: trolling. When Dad dancing hits the Internet.

A round of applause for Eric Deagle, please. She had that one coming.

I think you're lying, David.

Trolling fathers are the best fathers. 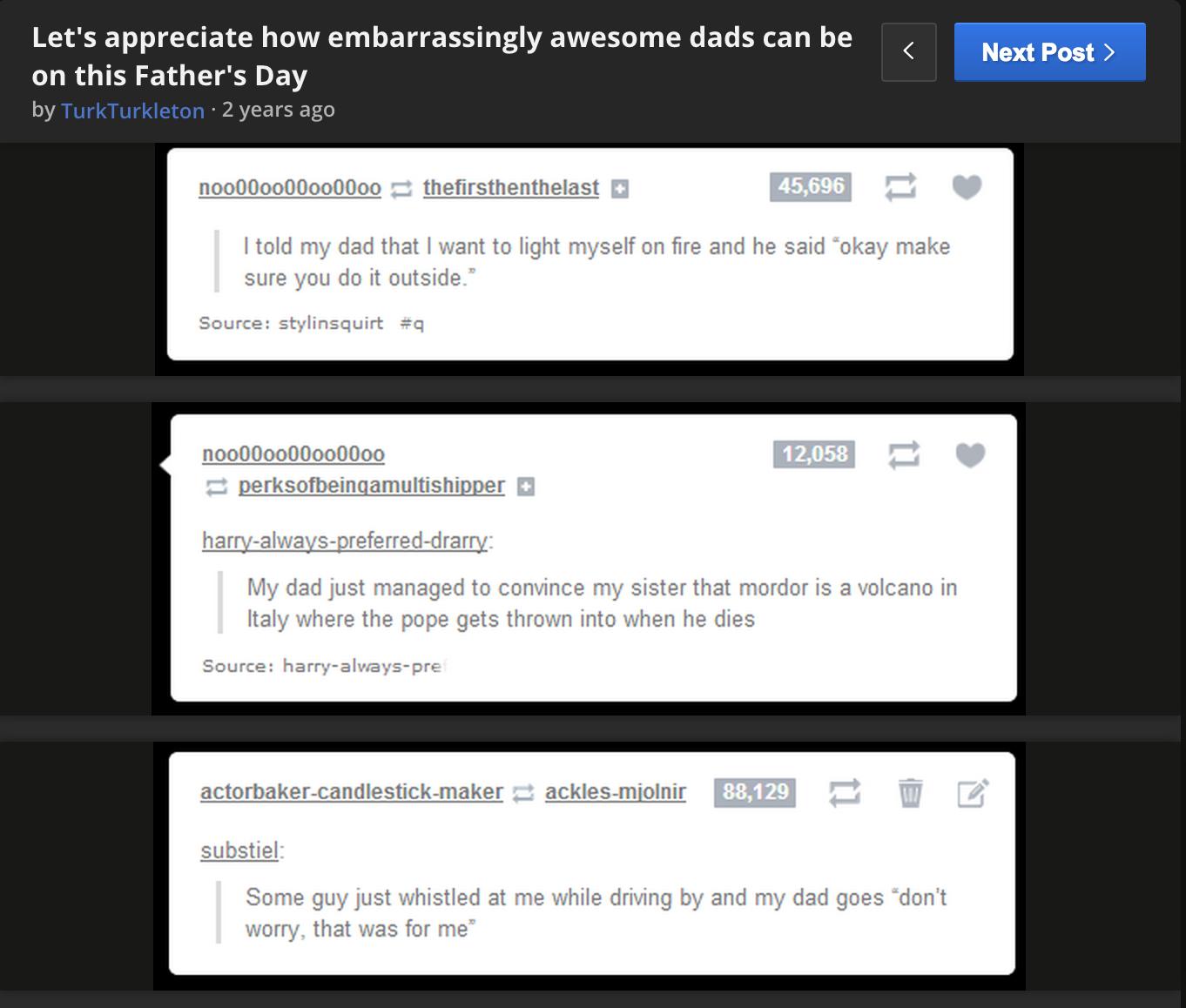 This father knows exactly what he will be posting on his son's Facebook wall when he turns 16 years old. 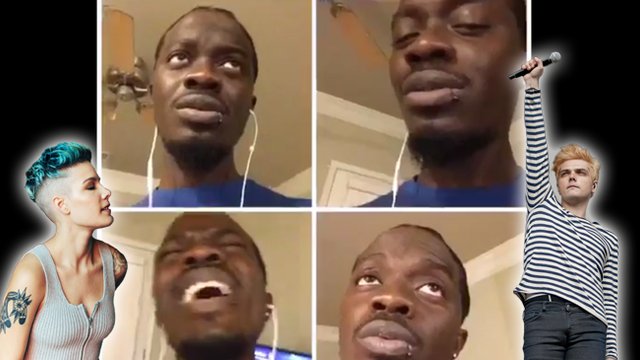