Here's Why Turning On Instagram's Post Notifications Is A Trap 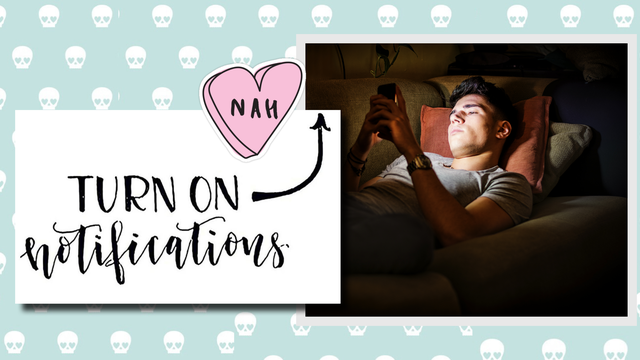 This is what really happens when you turn on notifications.

If you've been on Instagram at any point over the last few days (let's face it, you definitely have), you will have definitely noticed your feed filled with people telling you to "turn on post notifications". If you're an average Instagram user, you probably won't have noticed that turning on post notifications were even a thing. But now that Instagram is joining the algorithm revolution, people want your attention now more than ever. Here's why you shouldn't freak out.

Because of Instagram's new algorithm, the "best posts" will be pushed to the top of your feed instead of appearing in chronological order. This has people understandably worried, especially from an Instagram marketing view point.

At first, accounts with massive followings were posting the reminder to turn on notifications but it seems to have evolved into a general request that personal accounts are making as well. Sort of a "follow 4 follow" deal.

Here's why it's not a big deal.

You're already used to Instagram's algorithms.
I think it's safe to say that Instagram users are already used to the algorithm based "Explore" page. The crux of Instagram explore is that it learns your behaviour and offers up the type of posts you want to see. That doesn't stop you from seeking out specific accounts, just like Instagram's plans won't stop you from ultimately seeing the content you show the most interest in.

Not everyone has received the new algorithm based feed yet.
Not to say that people's hatred of the idea isn't valid, but a lot of users are freaking out about something that likely hasn't happened yet. Speaking from first hand experience, my own feed hasn't changed--even after the update.  Instagram put out a statement via twitter to address concerns.

We're listening and we assure you nothing is changing with your feed right now. We promise to let you know when changes roll out broadly.

"We still have weeks, or even months, of testing to go. Currently the test groups are very small. When we roll it out broadly, we will definitely let the community know."

Just don't turn on notifications.
Unless you're a person who genuinely enjoys push notifications, there is no need for you to turn on post notifications. After all, Instagram isn't life or death. It's just an app. You're  going to see the posts you see and, if Instagram's plans go to order, you might even see more of what you want to see.

My best guess is that, after you turn on these so called notifications, you'll be surprised at how quickly you will get bored of the push notifications for mirror selfies.

My content is so good it's algorithm-proof. Don't turn on Instagram notifications of me I'll still live right at the top.

If people don't turn on their Instagram notifications, no one will ever know what a sunset looks like 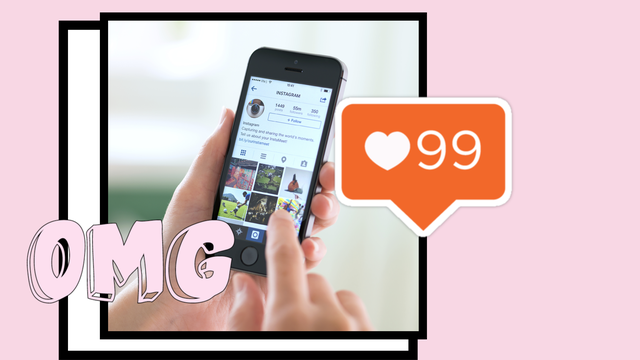 Instagram Is Changing And Here’s Everything You Need To Know 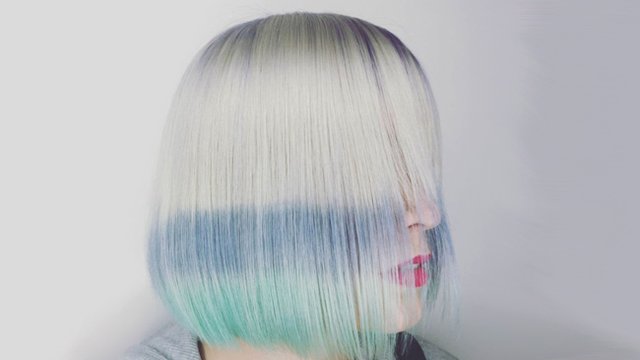