Here's Everything You Need To Know About Facebook's New "Snapchat" App 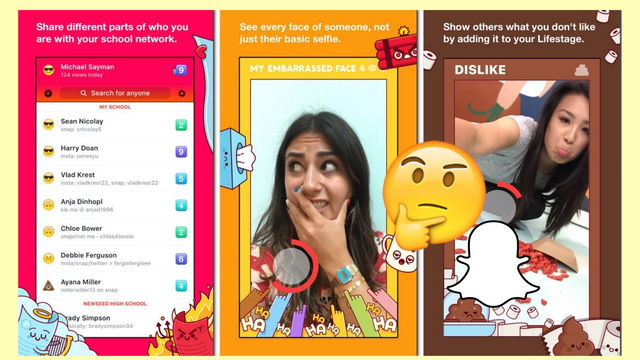 Will the real Snapchat, please stand up?

Facebook has been quietly working on something potentially weird and potentially wonderful. Facebook owned Instagram surprised users earlier in August when it announced that it was adding a new Snapchat-esque feature called "Stories" to its growing list of functionalities.

That may have been a plan to test the waters because Facebook have now announced a new teens only video app called "Lifestage".

Here's everything you need to know about Lifestage. 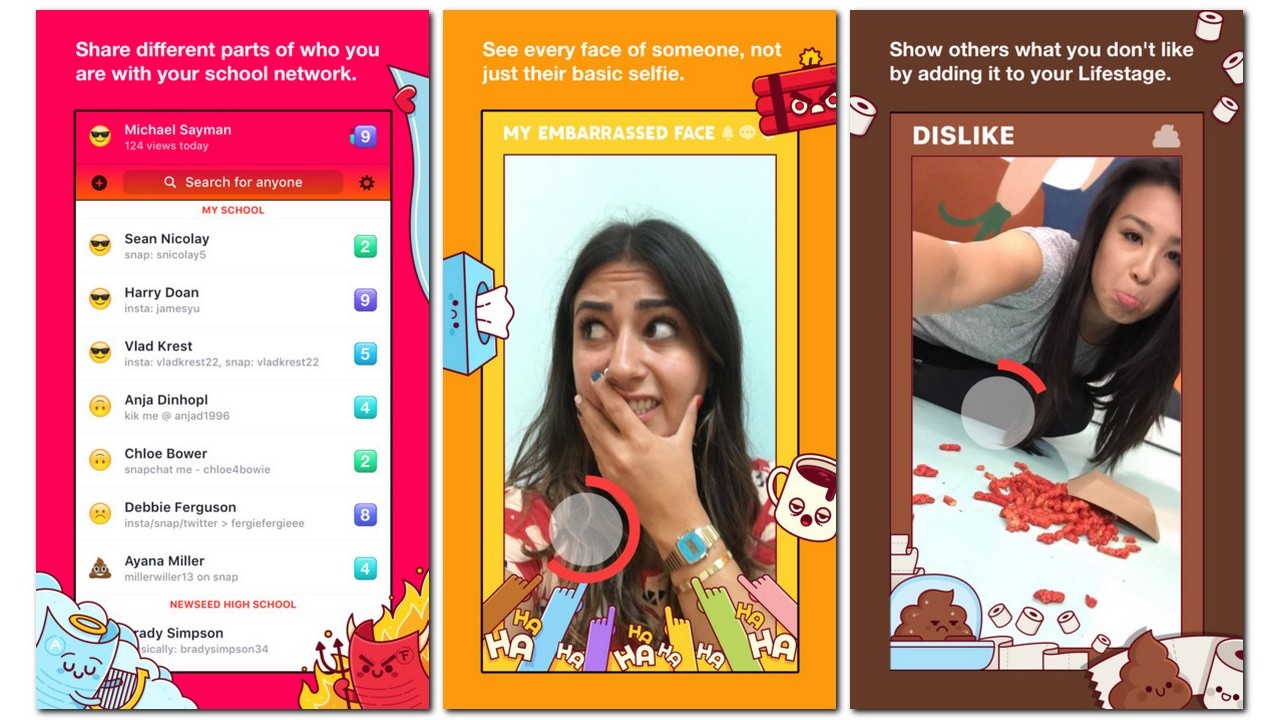 The last couple of years have seen Facebook struggling to retain its teen audience. In 2013, Facebook tried to buy Snapchat for $3 billion which, even in the tech world, is a lot of money. Facebook, of course, did not acquire Snapchat (which is now worth $20 billion).

Lifestage is a direct response to Facebook's failure to acquire Snapchat and a growing necessity to leap into the brave new world of video only (or, at least, video facing) content.

Here's the tea.
Lifestage is remarkably similar to Snapchat, but with a a few key differences. Most notably, Lifestage stories don't disappear after 24 hours. Users do, however, upload a profile video instead of a profile picture--like with Snapchat.

Instead of sharing stories to your friends, your videos live on a profile, like a timeline. For the moment, Lifestage is iOS only but will likely be available for Android users soon.

The name "Lifestage" might be a bit twee for an older set, but an early teen audience might appreciate the new app's youth friendly interface.

What do you guys think? Will you be trying out Lifestage anytime soon? Sound off in the comments! We want to hear your thoughts!

Hey! Did You Know That You Can Catch Up On Every Episode Of The Popbuzz Podcast Ever?