Here's How To Trick Facebook Into Showing More Of Your Faves 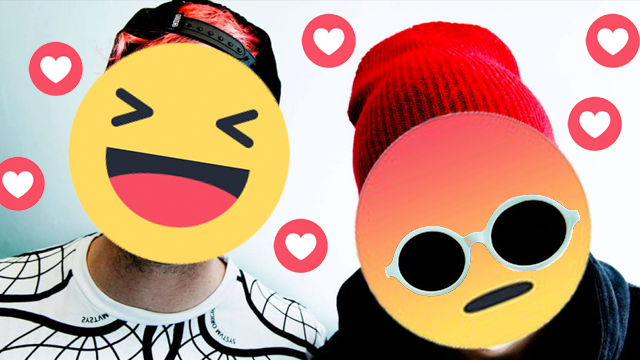 Turns out there's more difference between a "like" and a "reaction" than you realised...

Since Facebook added "Reactions" to every post, they've been a big hit on the site. Sharing how you really feel without bothering with a comment has resulted in many a successful post, meme, and Facebook Live. Trust us, we've done them all.

But it turns out there's a bigger difference between "liking" and "reacting than we realised.

It turns out that Facebook actually weigh the reactions you're using on posts, in order to determine what to put in your News Feed. Mashable reports that a statement from Facebook reveals how it all works.

"Over the past year we've found that if people leave a Reaction on a post, it is an even stronger signal that they'd want to see that type of post than if they left a Like," explains the statement. "So we are updating News Feed to weigh reactions a little more than Likes when taking into account how relevant the story is to each person."

Apparently all Reactions are currently weighted the same; so for example, using the "Love" or the "Angry" emoji will mean the same thing, but will still be valued over your bog-standard "Like".

But how does this affect me, really?

Glad you asked! We'll break it down: