Facebook Is Asking Users To Help Them Fix Their Biggest Problem 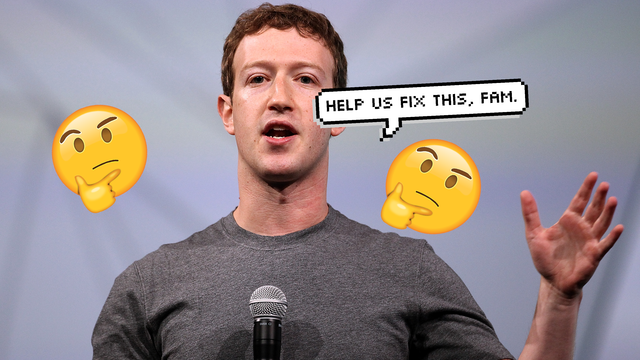 But will it work?

It's been four weeks of PR hell for Facebook. The social media giant has faced massive scrutiny since the election of Donald Trump, when it became clear that bad-faith publishers were spreading fake news and conspiracy theories on the platform to, often times purposely, misinform users. 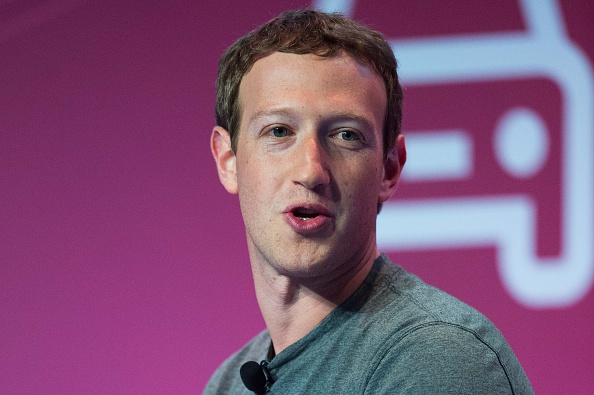 After a round of denials followed by promises to make it better, Facebook has now started testing what looks to be the first step toward fighting fake news.

Facebook is asking whether this @PhillyInquirer headline is fake? pic.twitter.com/cCUpwtvQlS

Okay, before we go patting Facebook on the back, consider this: This is actually not that helpful.

@ckrewson So FB wants it users to determine whether a story is fake, the same users who fall for fake stories?

Facebook confirmed to Tech Crunch that it was testing out a survey feature that would collect user input on particular news stories. This may look like a step in the right direction but it may be a case of PR posturing more than anything.

Users can show extreme bias when it comes to giving feedback on an article which expresses a political or social viewpoint that does not match their own. One Twitter user notes that this is mere fodder for trolls than an actual way to curb bad information from spreading on the site.

Asking users to identify a false or misleading news story shouldn't be like asking them to review a bookstore on Yelp. What should Facebook actually be doing to fix the problem? Update the algorithm so fake news is addressed, hire human editors, and come up with a ranking system that punishes bad-faith publishers.

What do you guys think? Could this actually be helpful for fighting fake news on Facebook? Sound off in the comments below!