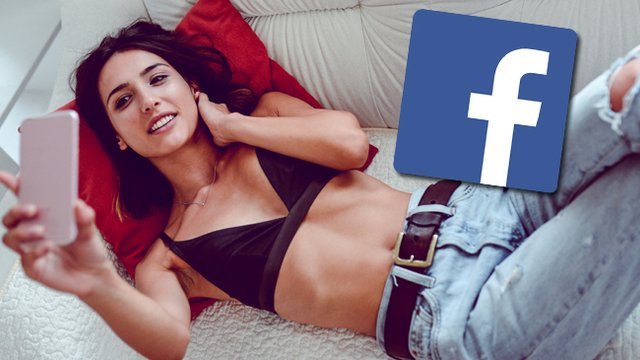 The social network is trialling new technology that could stop the spread of unwanted naked photos shared by ex-partners.

The Guardian reports that the social networking site has begun experimenting with new technology in Australia that allows you to upload a naked photo of yourself that then acts as a "digital fingerprint". So, if you were worried that an ex is going to upload a nude selfie you sent them, you can upload the photo into messenger to be 'hashed', preventing anyone else from uploading the same image to Facebook, Messenger or Instagram.

But how exactly does it all work? Firstly, users complete an online form on the e-safety commissioner’s website before they are asked to send the pictures they are concerned about in a note to themselves using Messenger. The e-safety commissioner’s office then notifies Facebook and a community operations analyst accesses the image and 'hashes' it, blocking any future uploads to the site.

But the big question we are obviously all wondering is this - does Facebook hang on to the nude photos? Well, the company stated that they "will store these images for a short period of time before deleting them to ensure it is enforcing the policy correctly". Sounds legit although we are sure there will still be many people who feel wary about uploading nude pics to the site, even if it is in private and for an important reason such as this. Surely there is quite a few ways this could go wrong? Time will tell...

Julia Inman Gran, an e-safety comissioner for the Australian government, spoke to ABC about the initiative:

"We see many scenarios where maybe photos or videos were taken consensually at one point, but there was not any sort of consent to send the images or videos more broadly".

All the best memes and moments from the 2020 Emmys

QUIZ: Which bisexual TV icon do you belong with?

QUIZ: Which Schitt's Creek character are you?