The One Emoji You've All Been Waiting For Is FINALLY Coming To Your Phone... 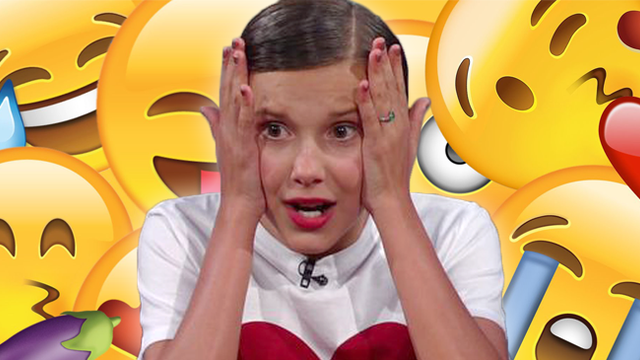 This is everything we've ever wanted!

2016 has been RUBBISH but at least it has delivered on the emoji front. The newest batch of emojis were released yesterday and they're everything we ever dreamed of. In fact, they're just about to unleash a brand new expression that will shoot straight to the top of your most used emojis of all time and you won't be able to remember what life was like before it. You ready?

New facepalm emoji made exclusively in honour of the year 2016. Half of UK & US itching to use pic.twitter.com/4EqYMu5thW

That's not all we're being blessed with in the next update either... brace yourselves for a shrug (!!!!) and the long awaited selfie arm! The emojis will hopefully drop some time later this month, when iOS 10.2 is ready to launch. According to Emojipedia, there are 72 new emojis in the next update but the public release date for the iPhone and iPad hasn’t yet been announced. They did give us a sneak peak of the new ones though...

WHAT HAVE YOU DONE APPLE pic.twitter.com/2ED1gNR5Af

The majority of the pre-existing emojis have all been upgragded to that 3D aesthetic that no one likes too.

Even ya girl Flamenco got has upgraded ha aesthetic. 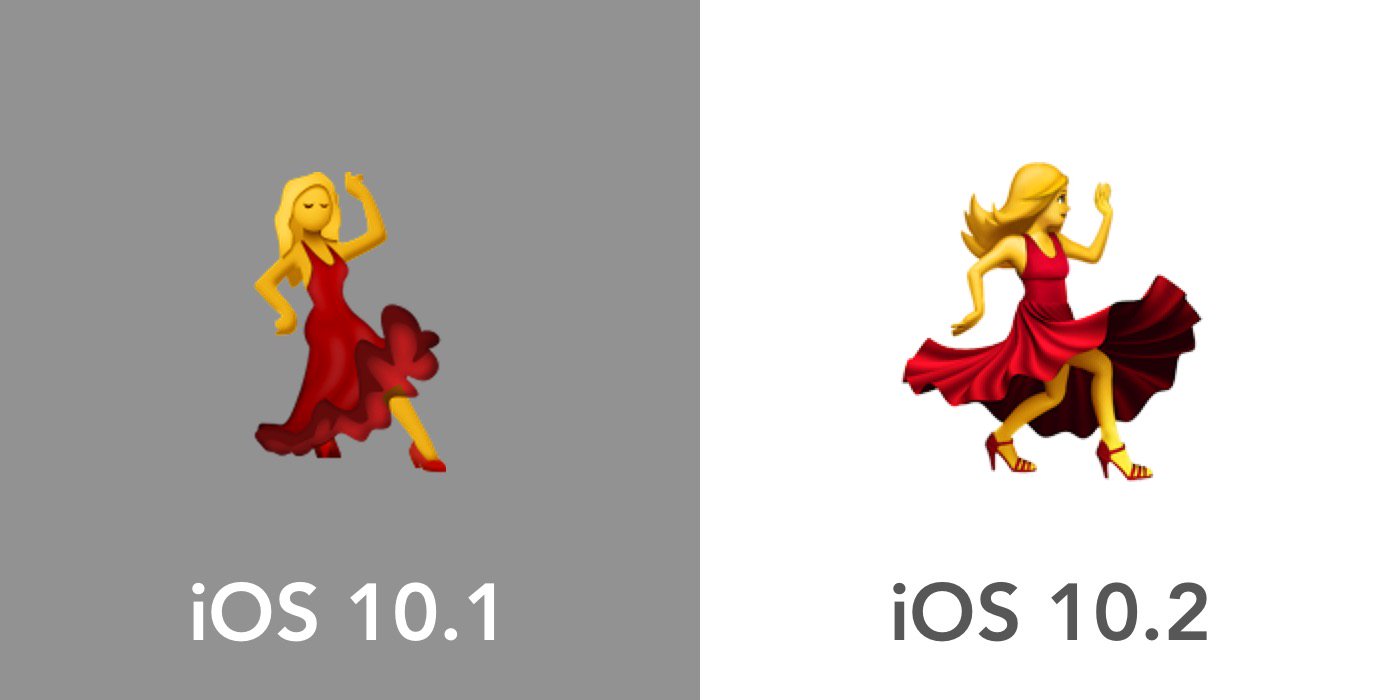 There's a ton of new animals - including a Shark! Yaaaas!

But most importantly... THERE. IS. A. GORILLA! 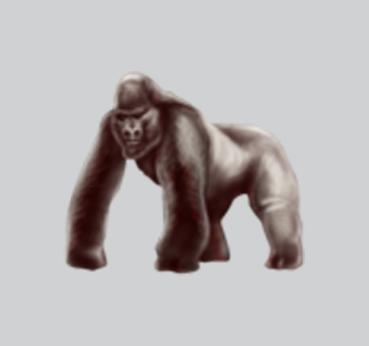 Like we said, 2016 may have been a rough one but at least Harambe has now been immortalised in Emoji.

You can view the full list of new and updated emojis at Emojipedia right here. 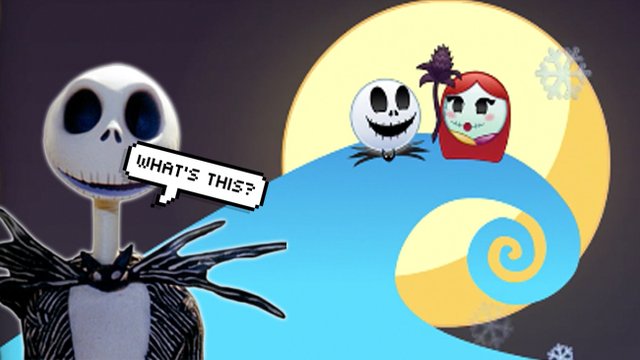 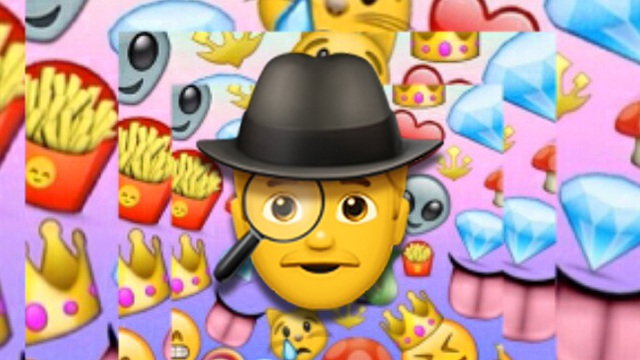 There's A MASSIVE Mistake On One Of Your Fave Emojis - But Can You Spot It? 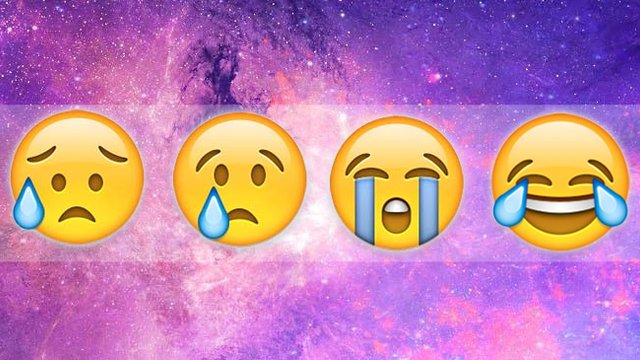