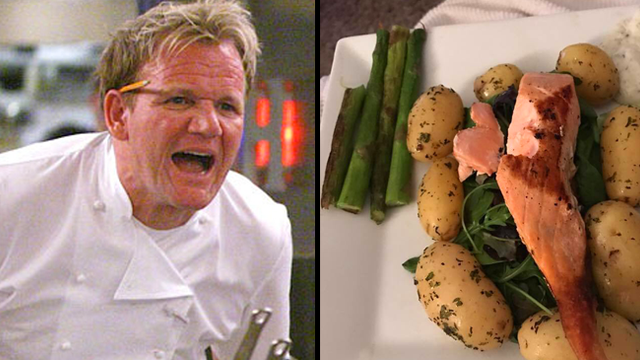 People on Twitter have been sending Gordon pictures of their tragic attempts at culinary success and he's been replying to each and every one. In fact, he has turned his timeline into one SAVAGE episode of Hell's Kitchen and the insults are so raw they might give you food poisoning.

If you've never spent the holidays binge-watching episodes of Ramsay's Kitchen Nightmares, then can you really look in the mirror and say you've been living your best life? The answer is no. We've watched enough episodes of Gordon Ramsay's iconic shows to know how NOT to cook a Scrambled Egg - clearly, these people have not.

8 dots of ketchup with Avocado (weird)and fried potatoes wedges, are you a student? https://t.co/YMH8gaq5Yr 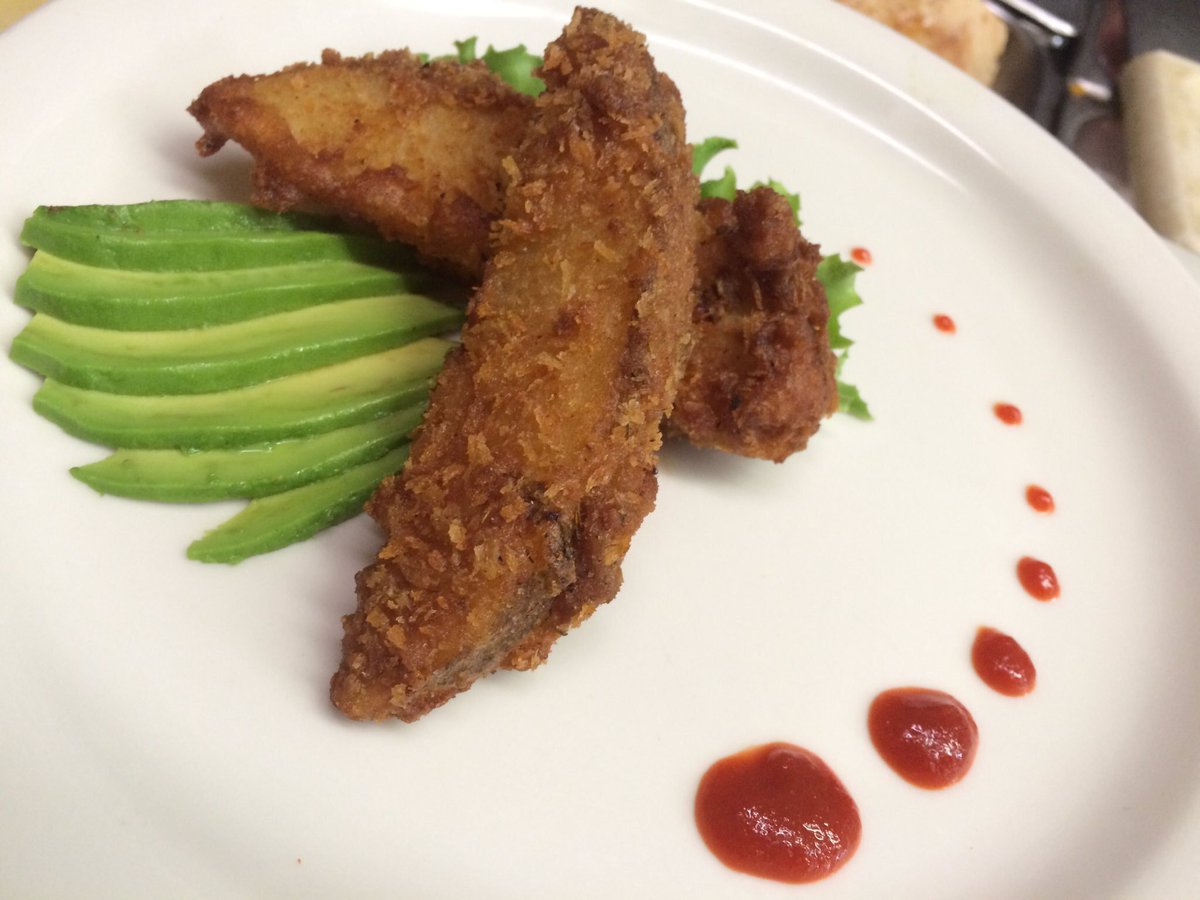 Was someone sick on your plate Sean ! https://t.co/e7Sz3yJLMX 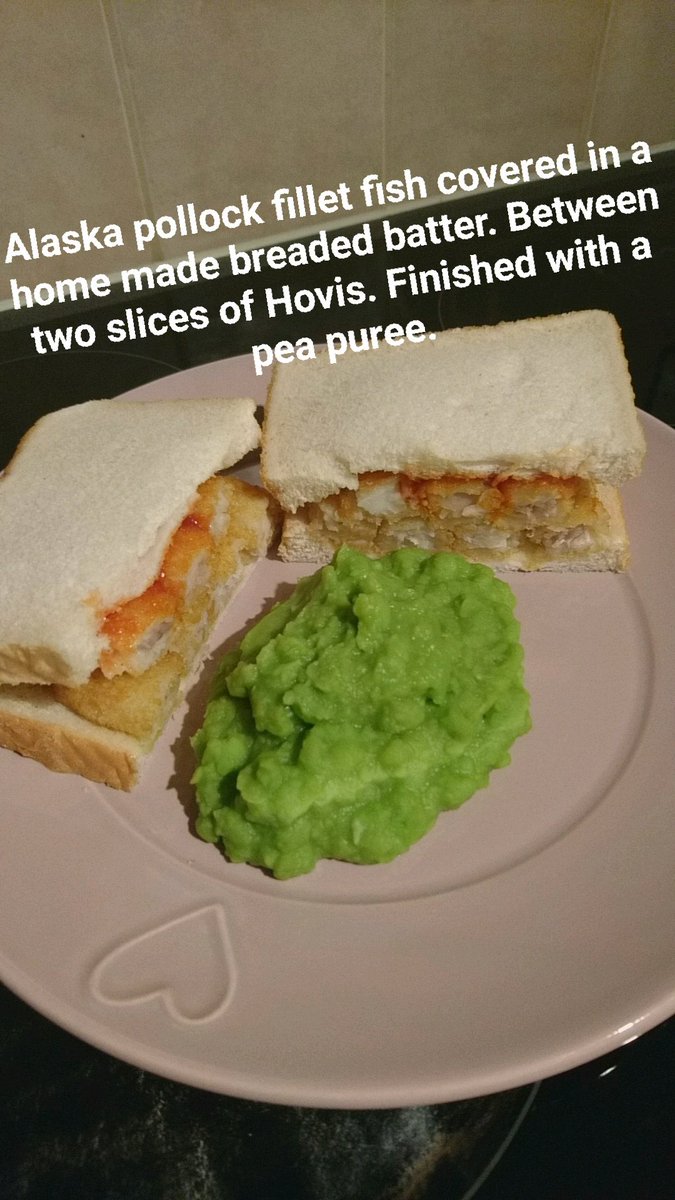 Over cooked eggs with worms ! No thanks https://t.co/oMd6uN8fU6 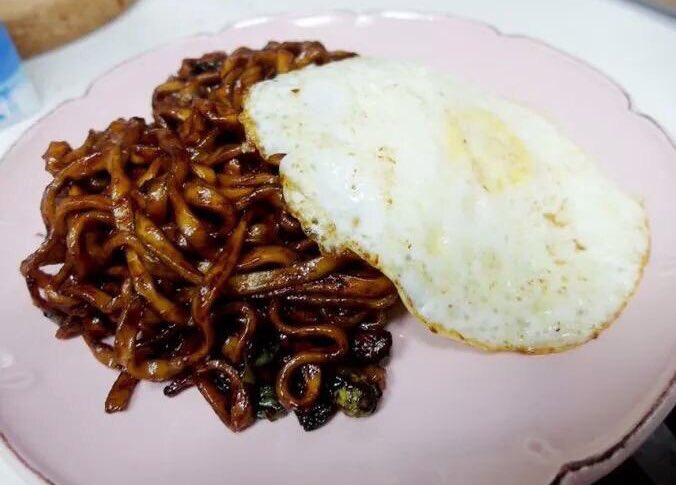 Who stole your Asparagus tips ? Lost for words https://t.co/FoJWu2MAj0 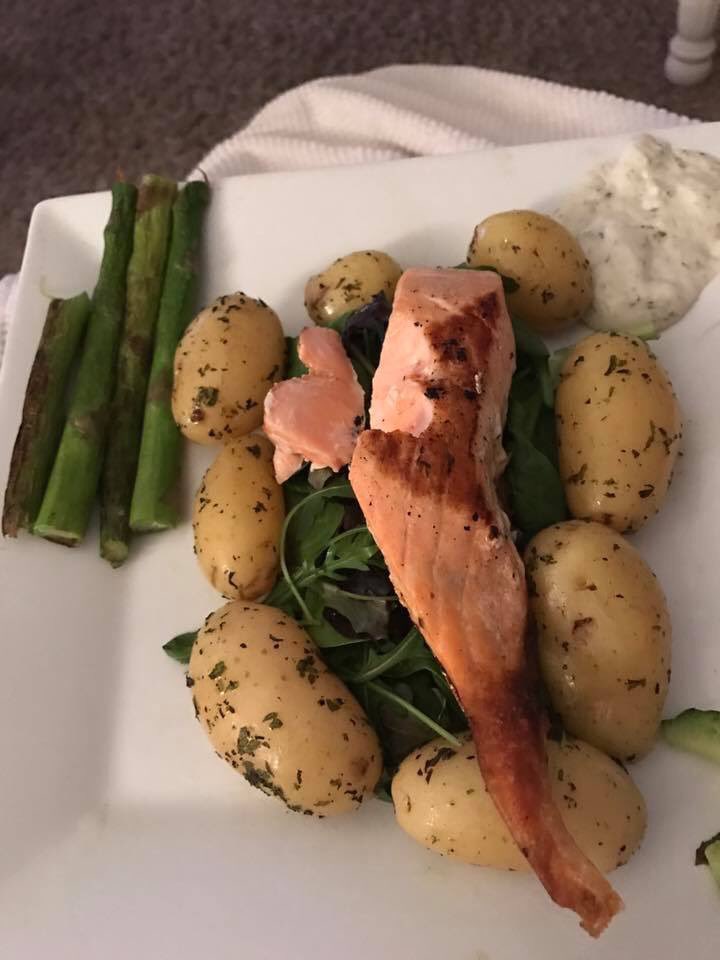 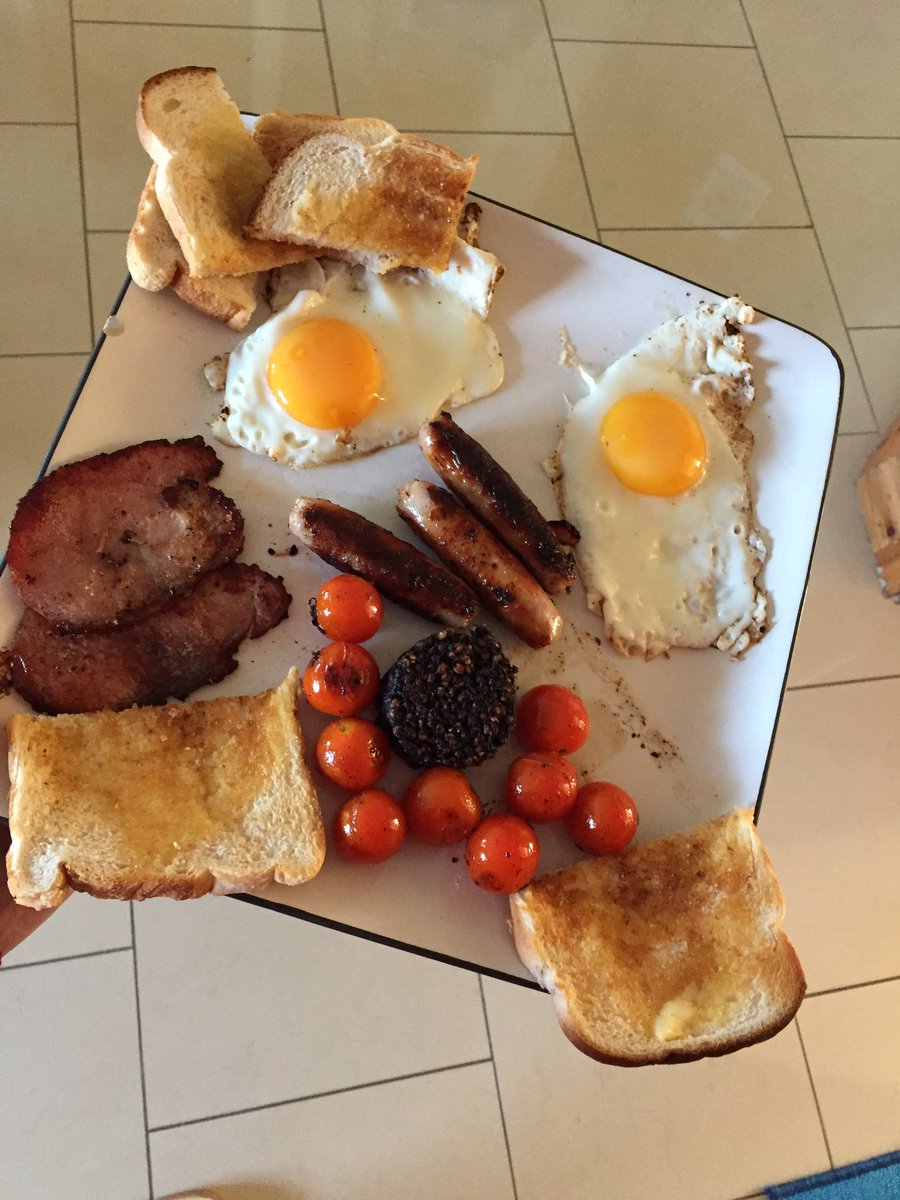 8) I've never ever ever met someone I believe in as little as you.

How many days did you cook the chicken for ? https://t.co/yD4SX5H8uE

Looks like the inside of my grand dads colostomy bag https://t.co/D9YGdx4Bm1 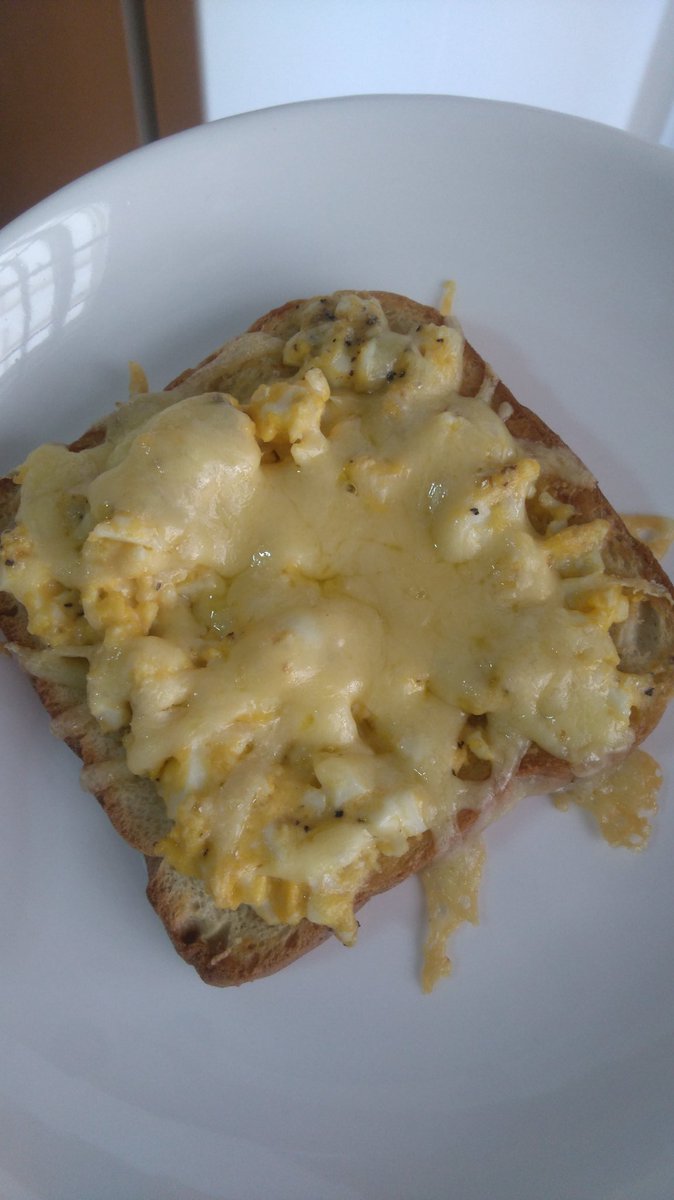 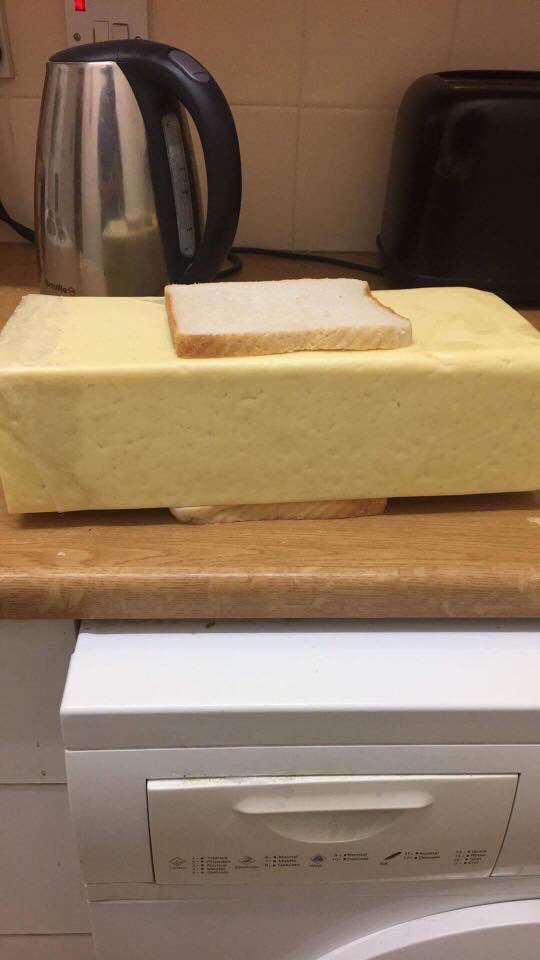 CHRIST ON A BIKE!