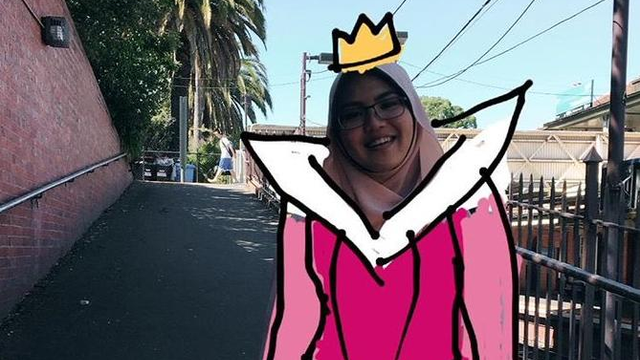 I think it's safe to say that we're all Disney fans. But, Amin's love of Lyana just intersected with his appreciation for Disney classics in the cutest way possible. 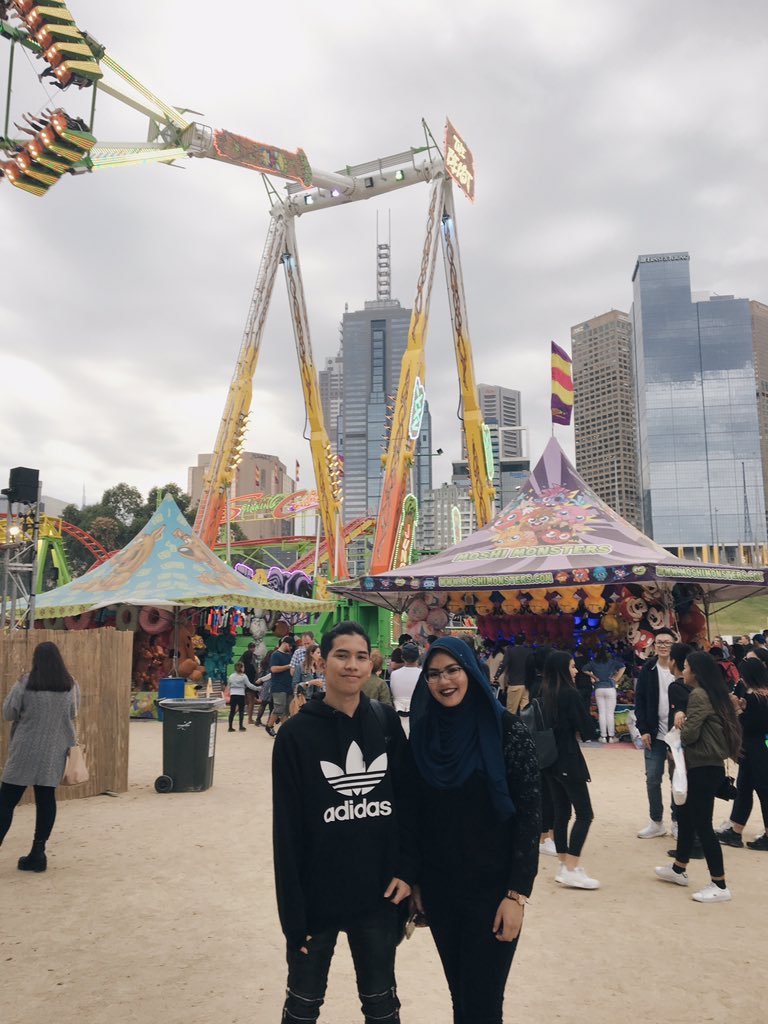 The couple were recently out to eat and waiting for their food to arrive when Amin decided to get seriously creative with his down time.

Lyana told Buzzfeed that Amin had just gotten a stylus pen for his phone, so he was keen on trying it out. While they sat waiting for their food, Amin put pen to phone screen and the results were seriously amazing. 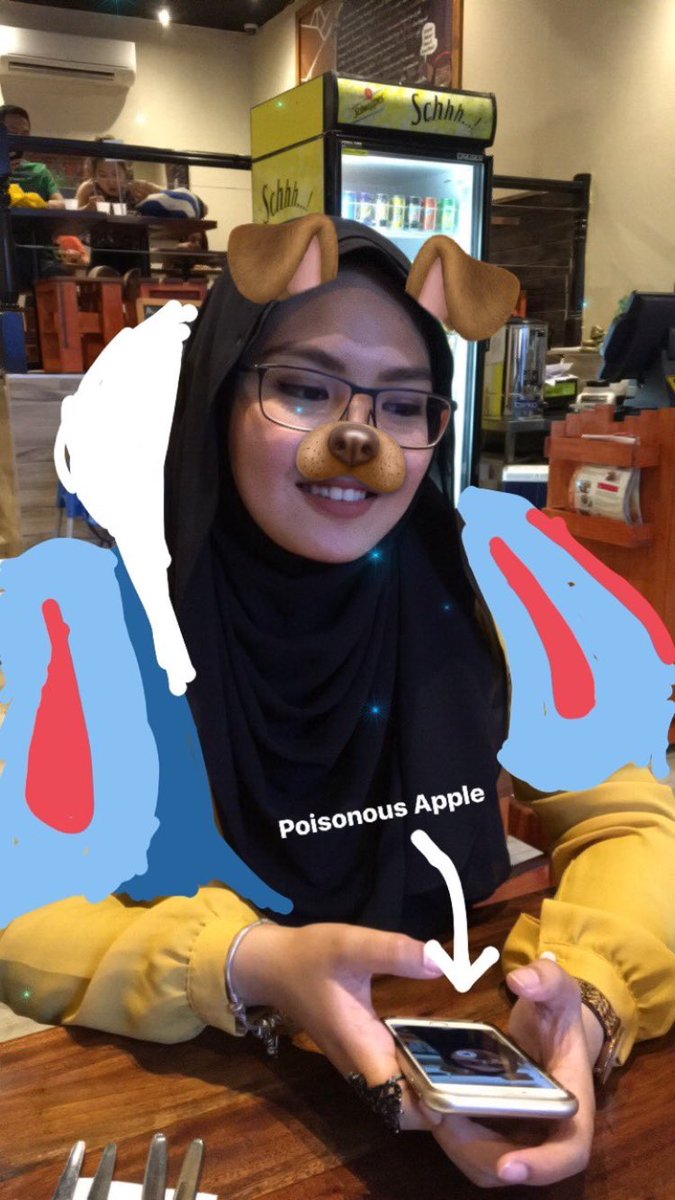 Amin drew Lyana as Snow White with her poison apple (her phone, of course), and she couldn't look any cuter.

From there, Amin drew her as a ton of our favourite princesses.

Lyana for the Aurora treatement. 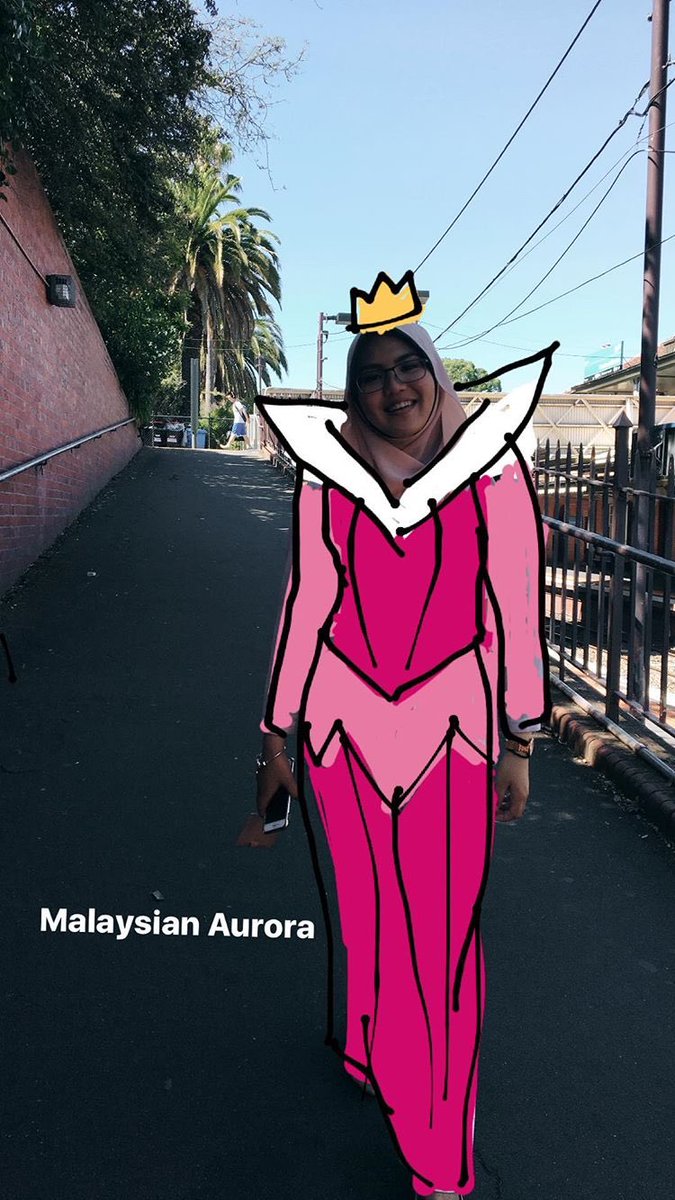 He drew her as Mulan 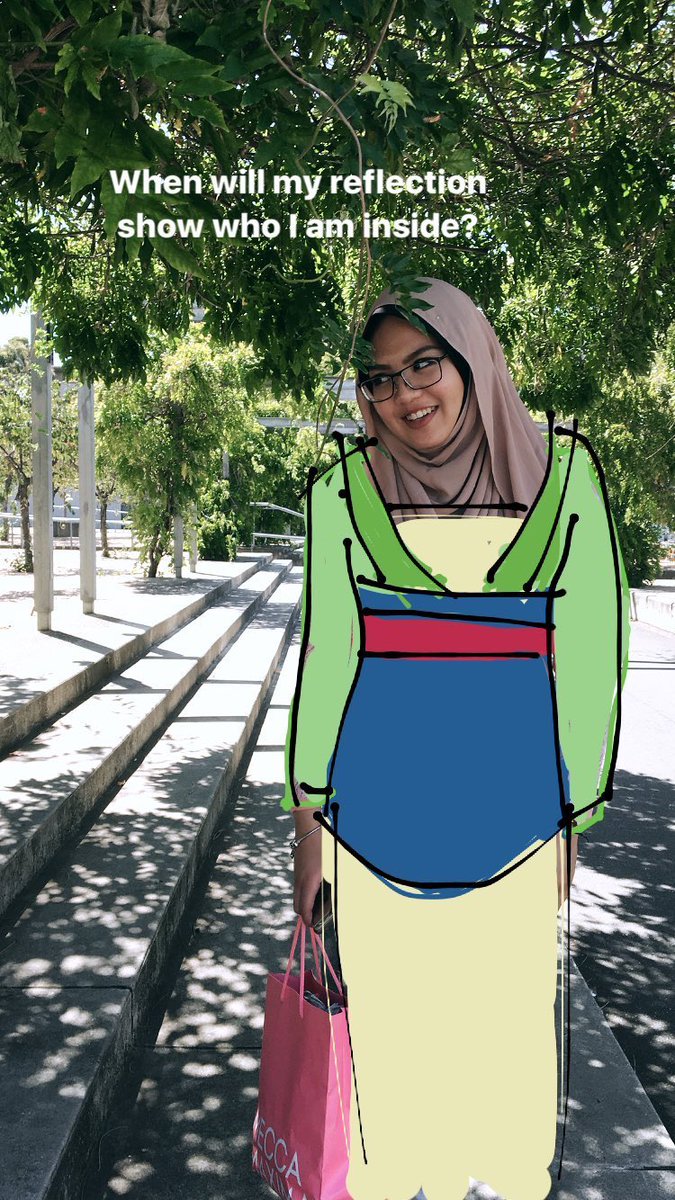 Amin even drew her has Belle in the library! 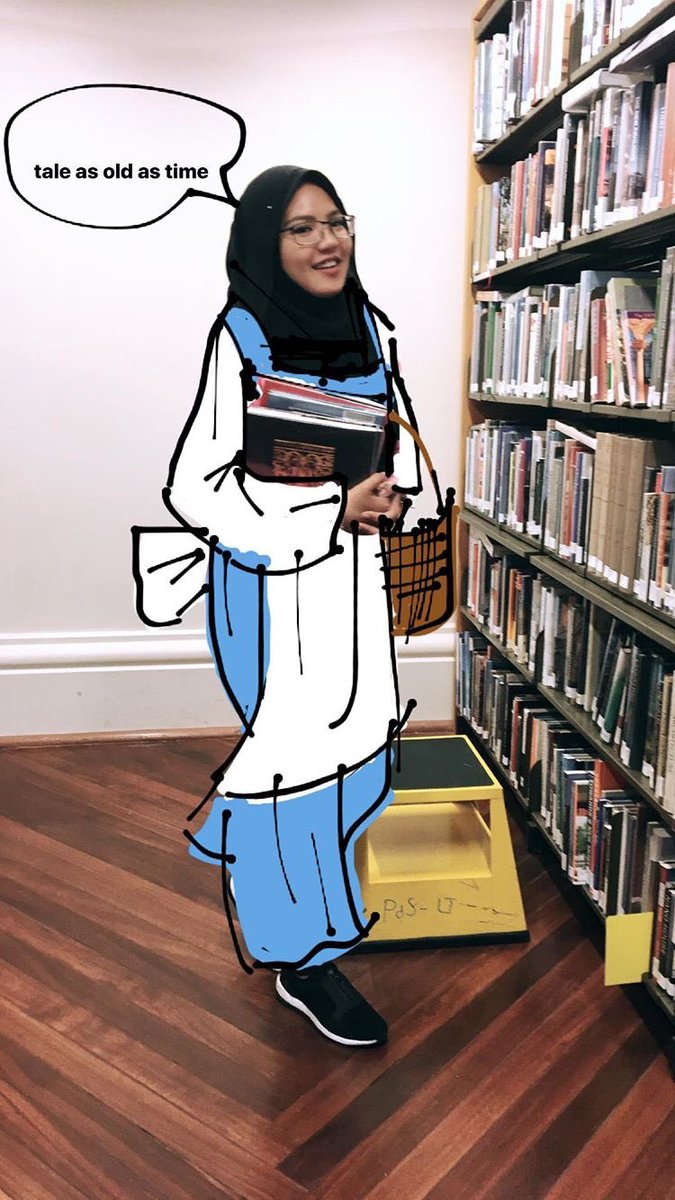 Lyana and Amin inspired other people to try their own versions.

@lyanaazman thanks to your bf for the idea but my finger was big enough for my smallest phone. But i try... @aqilariffin_ pic.twitter.com/xh6RuNxQaw

And everyone hopes they stay together forever because the Disney feels are too real.

@lyanaazman He likes Disney! HOLD ON TO HIMMMM

If you've never drawn your girlfriend as a bunch of Disney princesses, do you even love her? One to think about.