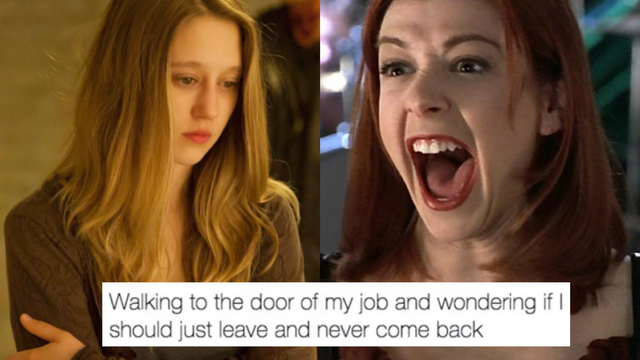 Let's face it. If it weren't for capitalism, we'd all be home watching Real Housewives and eating our 8th meal of the day.

Whether you work full time, part time, on weekends, or just during the summer, there's a very good chance you've worked somewhere that gave you major "I hate my job" feels.

When you see a customer put something in the wrong place... pic.twitter.com/XRqfSExCVQ 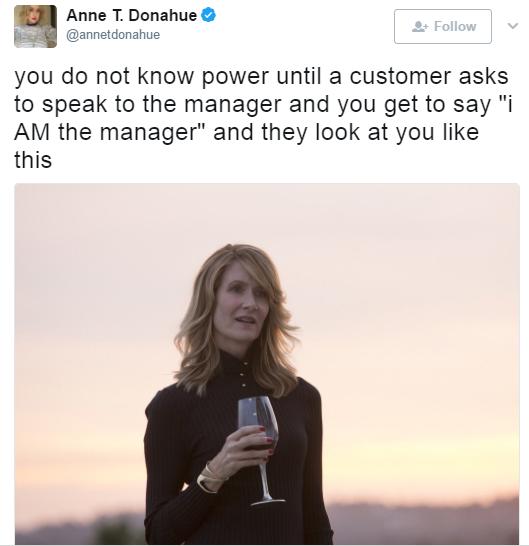 when i'm at work and my manager tells me to do my job pic.twitter.com/lxBzBwBE3B 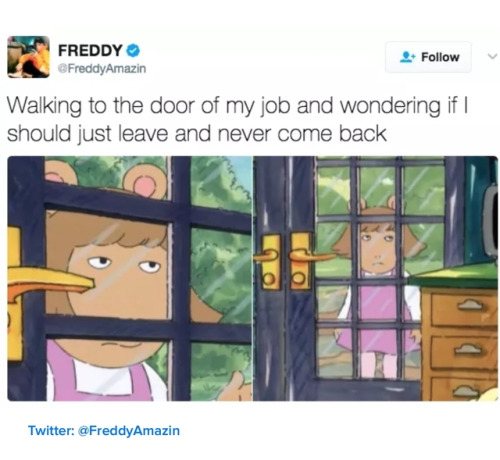 8) A work concept: We're all drunk and also not at work.

11) Janet, why didn't you use this coupon when it was valid? 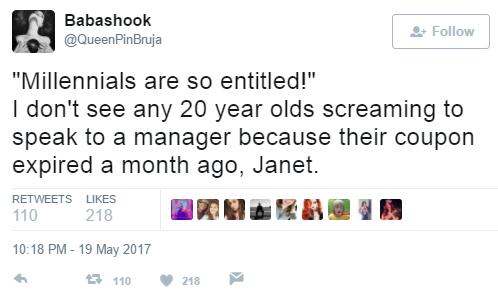 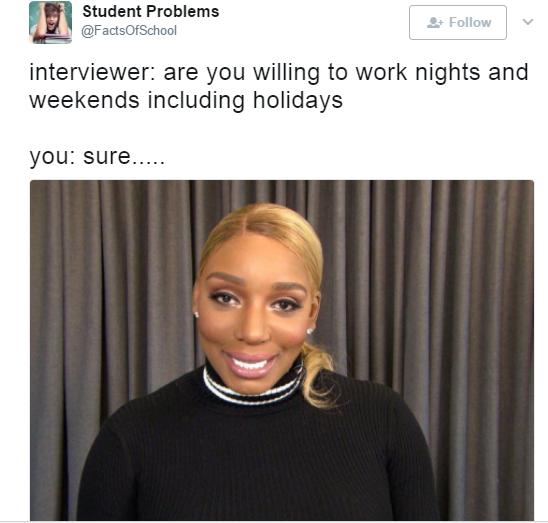 13)When the client wants something totally unrealistic and you're just...tired.