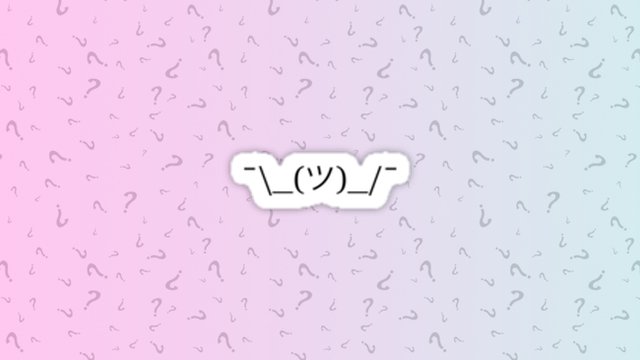 We all have those people who just can't stop sharing quotes photoshopped in front of mountains, right?

There's a plague upon our social media channels and we've all fallen victim to it. This web based league of locusts is 'profound' and 'inspirational' quotes...

We all know that there's nothing worse than people sharing BS stuff like "Life is a battle, you just have to survive and you'll be stronger" type posters and quotes and we all know that they are far from ideal (usually posted by your aunt, uncle or that person you used to go to school with that you're still facebook friends with but can't quite remember why).

But now science has come up with something that has had us lolling all day. According to a new paper published by a PHD candidate at the University of Waterloo in Ontario, Canada (via The Telegraph),  there's a correlation between people that post and share these 'inspo' quotes and phrases and low intelligence.

According to the study, which is titled " 'On the reception and detection of pseudo-profound bulls***", most of these statements fall into the category of "bullshit", defined as statements that coney potentially profound meanings but are in fact a collection of "buzzwords put together randomly in a sentence that retains syntactic structure".

A selection of over 300 test subjects were given three forms of statements, philosophy quotes, "bullshit quotes" and mundane sentences, and were asked to rate them in order of profundity. The study reveals that while most were able to discern the mundane sentences they were less able to differentiate between bullshit and philosophy.

These results were compared against the test subjects' personality traits and found that those that rated the bullshit quotes higher were "less reflective, lower in cognitive ability(i.e verbal and fluid intelligence, numeracy,) and are more prone to ontological confusions and conspiratorial ideation".

Basically, this means that those people that live their lives according to Instagram inspiration and faux-philosophical Facebook quotes aren't necessarily the sharpest tools in the shed, if you get what we mean.

What do you think? Does sharing inspirational quotes make you stupid? 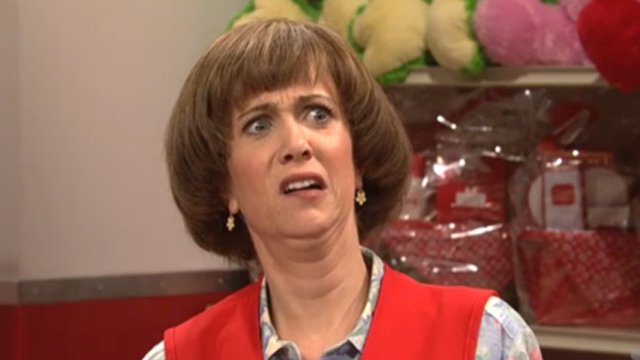 9 Real AF Struggles Of Working In Retail At Christmas