Instagram Is Rolling Out A New Feature That Could Change Everything 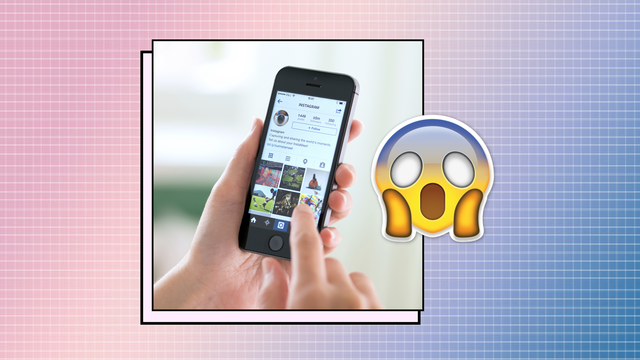 It's about time, tbh

Social media has been a huge part of our modern lives for as long as we can remember, but it's clear that we're still trying to get a grip on all things internet culture. A few weeks ago we were asking ourselves what could be done about Leslie Jones' twitter trolls and now it seems that Instagram have swooped in with a solution that may actually help people.

The biggest downside to Instagram is essentially the same as other social media sites. If you're a well known person and you've done anything to draw the ire of the unwashed internet masses you're likely going to be subject to some rather pointed messages.

The internet had some fun with Taylor Swift and a certain snake emoji a little while back, but that probably won't be happening to her anytime soon thanks to Instagram's new tool.

Instagram are rolling out a new tool that will allow people with "high volume comment threads" (read: celebrities) to filter out and moderate their comments, or turn their comments off altogether.

“Our goal is to make Instagram a friendly, fun and, most importantly, safe place for self expression," said Instagram's head of public policy, Nicky Jackson Colaco, "We have slowly begun to offer accounts with high volume comment threads the option to moderate their comment experience. As we learn, we look forward to improving the comment experience for your broader community.”

Celebrities will be the first to have access to the new feature but it will slowly be made available to general users too.

This is quite an interesting move as it will not only help celebrities who deal with daily trolling, but it may curb cyber bullying for the general public.

Say you're a young student who deals with cyberbullying and IRL bullying. This feature will allow you to moderate the language people use in your comment threads, or eliminate comments all together. So many people have been calling on sites like Twitter and Instagram to help battle internet harassment. Is this the right move?

What do you guys think? Is Instagram making the right move by allowing users to moderate their comments? Tell us in the comments below! 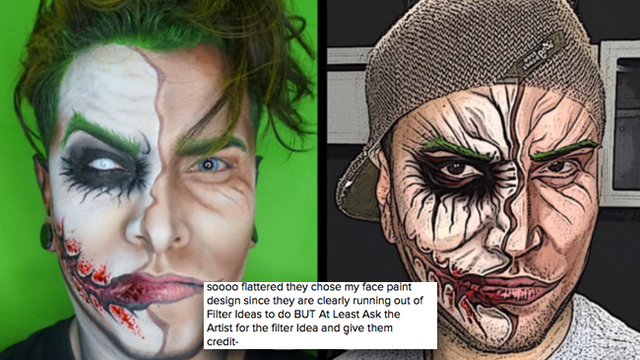 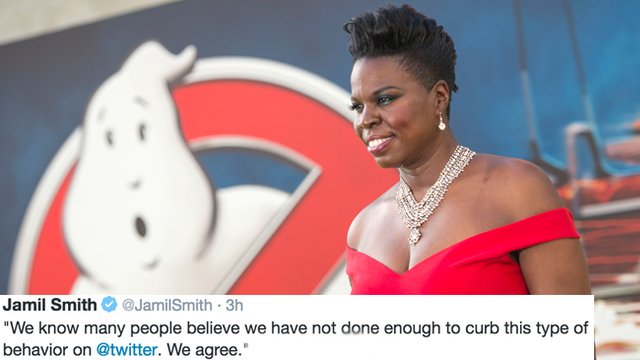