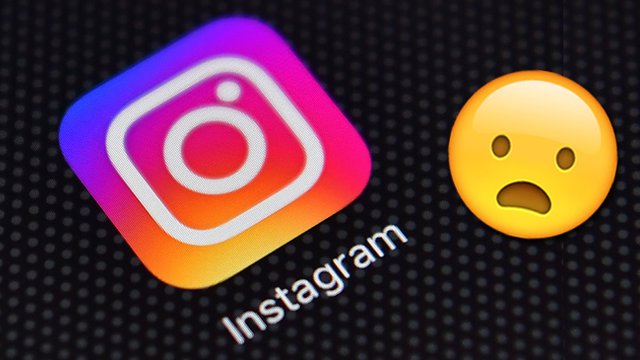 Potentially hundreds, if not thousands, of personal details have been compromised due to a bug on the site discovered earlier this week.

The photo-sharing app, which boasts around 700 million monthly users, sent an email out to all verified and business accounts alerting them to the hack with information on how to make their page more secure.

Instagram got hacked, and they just sent this e-mail to me. Just fantastic... my cell phone number compromised. #instagramhack pic.twitter.com/OkFzFP1pIw

The info of high profle users could potentially now be at a major risk.

It is not yet known how many users have been affected but the company is said to be aware of the individual who has hacked them and are moving forward in steps to counteract them.

This latest breach comes after Selena Gomez, the most followed person on the app, was hacked earlier this week with changes made to her username and bio as well as nude pictures of her ex-boyfriend Justin Bieber posted on the page. Her account was taken down for several hours while administrators dealt with the situation.

The account of @selenagomez open now, But it is still not in Sel's hands since the description and the name are modified by hacker + pic.twitter.com/VSdcjJ7HCS

The problems have eminated from a bug in the site's application programming interface (API) but this has reportedly now been fixed.

No unverified users have been affected (yet) but if you wanna be extra careful, Instagram recommend you enable their 'two-factor authentication' function, meaning that a code can be sent to your email address to allow access to your account.

Still, if you see any suspicious activity on your fave celeb's Insta page this week, you'll know what's going on.