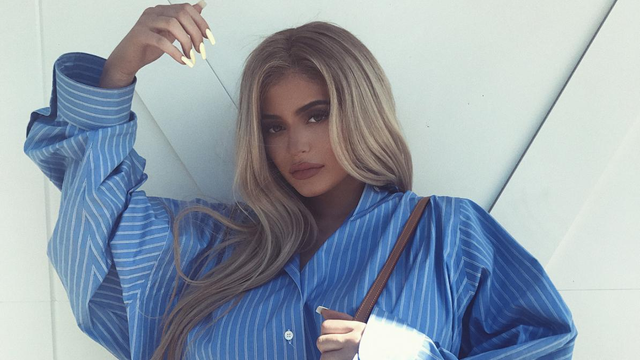 Queen of the reproductive easter egg.

It may seem like the reports of Kylie Jenner's apparent pregnancy dropped nearly 100 years ago, but sources tell me it only hit the headlines last month.

Since then, people have been speculating on everything from her conception date to a far-reaching konspiracy orchestrated by the queen herself, Kris Jenner.

Of course, when anyone is pregnant, people tend to wonder about the sex of the baby. Kylie is no different, and fans think she may have planted a clue on her Snapchat. 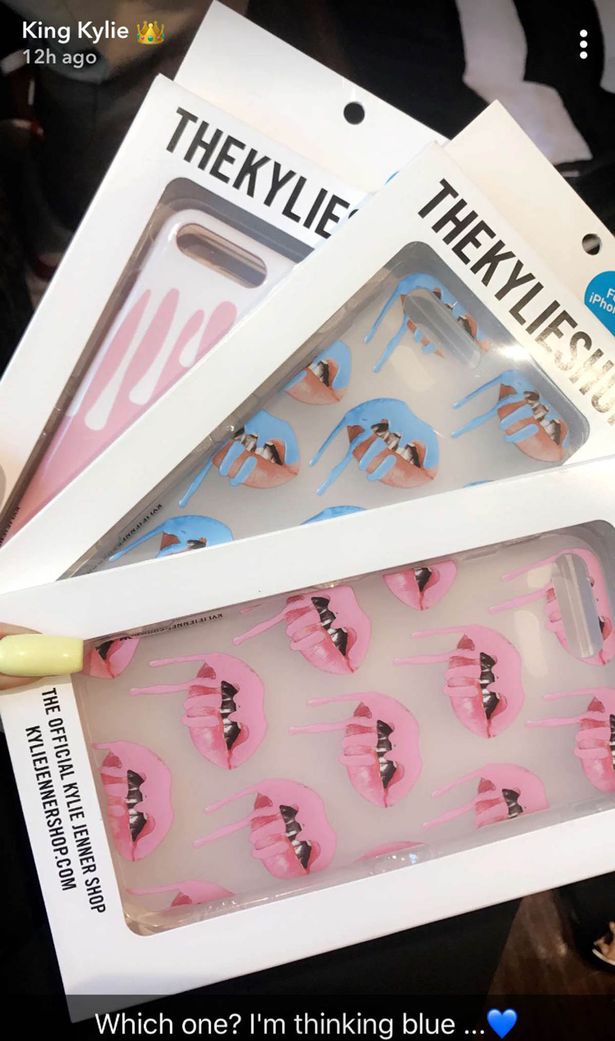 Kylie writes, "which one? I'm thinking blue..." Some fans are convinced that it's another "easter egg". Many believe that, prior to the news breaking, the sisters and those in their orbits were constantly dropping clues about the secret. This could be another one of those moments.

Kylie seems to have developed a new affinity for the colour blue.

She posted an Instagram photo of herself wearing a ridiculously oversized blue dress shirt.  This prompted some to wonder in the comments whether she was hiding a small bump. 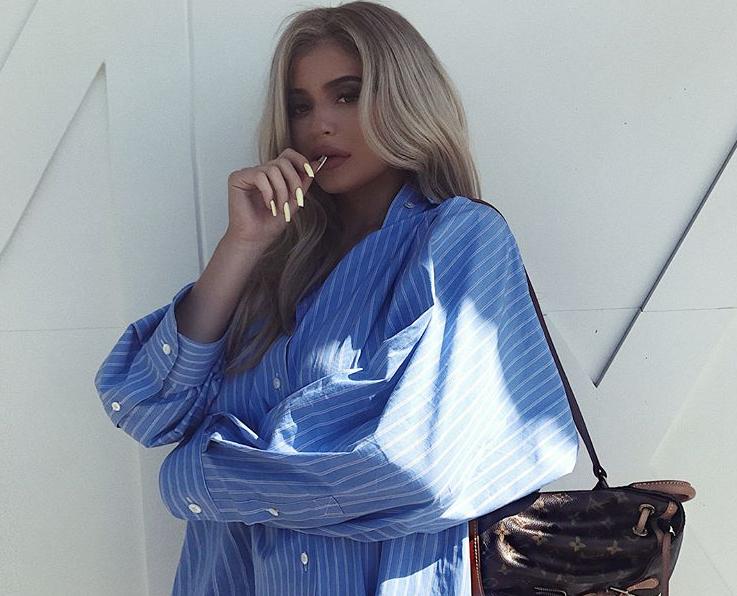 Kylie's boyfriend Travis Scott also recently dropped a song called "Fingers Blue", which may just be a coincidence (but probably not). Kylie has not officially confirmed a pregnancy but seems very into oversized clothing and the colour blue.