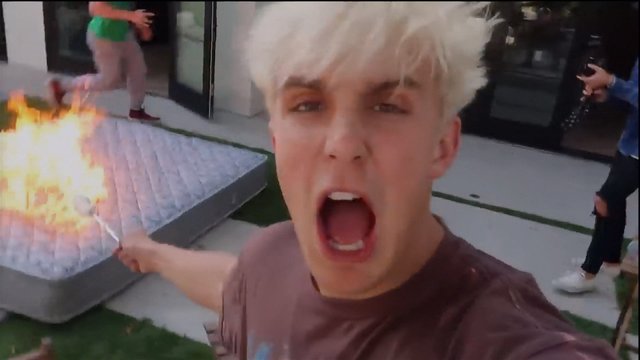 "We could face six months in prison"

It's been a bumpy summer for Jake Paul. Most people his age are just trying to get to the end of their bad summer internships. But not Jake Paul. Jake's stalemate with his entire neighbourhood has reached dizzying heights, with one person likening the experience of living near him to living in a "war zone".  Yikes. 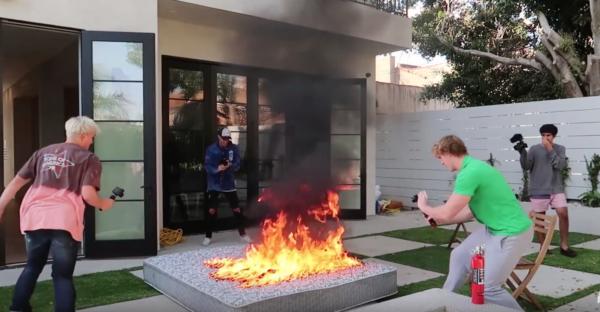 If you thought you'd heard the last of Jake's antics when he and Disney "decided to part ways", you thought wrong. In a recent vlog posted to his channel, Jake reveals that he and team 10 will not be allowed to film in his home from now on.

"Basically, after today, if we film in this house we could face up to six months in prison because we need permits," a Team 10 team member says in the video. The camera eventually pans to a stack of letters that they say confirms the situation.

The gang then conclude that they could film their vlogs outside in the future, which could actually cause further chaos. Since Jake Paul gave his address to fans, groups of children have taken to hanging around outside his property. Filming outside could potentially cause those young fans to become rowdy, so it's not clear whether filming outside the home is even a solution to the issue.

A Film L.A spokesperson told Teen Vogue that filming at the house for commercial purposes would require a permit. This sounds like one situation Jake Paul isn't going to be able to dab his way out of.