Raise your hand if you're a nasty woman.

Guys, it's almost over. The 2016 election cycle has been going on for (what seems like) almost 40 years and we are finally in the home stretch. Of course, with the big day looming and only one debate remaining, you didn't think Donald Trump would let Hillary off easy, right?

The pair exchanged heated words in their last ever debate but Mr. Trump and Secretary Clinton did experience a particularly heated moment when he referred to her as a "nasty woman".

So then everyone was like, 'that's a bit weird. But let's run with it'.

Instead of  getting angry about the comments, the badass ladies of twitter leaned in, reclaimed the idea that an effective woman is a "nasty woman".

everything you need for "nasty woman" halloween costume:

1. be a woman, challenge a man
2. congrats you're a nasty woman

My new band name is Nasty Woman and the Bad Hombres.

Finally feel empowered to admit that I am a Nasty Woman (tm). Feels good to be honest.

Hi my name is Caitlin... And I am a Nasty Woman. #NastyWoman #imwithher

I am so glad to know that I am a nasty woman. My mother would be so proud!

Something tells me that Janet Jacksons 1999 hit, "Nasty" is seeing a...sudden resurgence"

Only a few more weeks left of the election, nasty women! Just keep being your nasty selves and we can somehow survive this (I think). 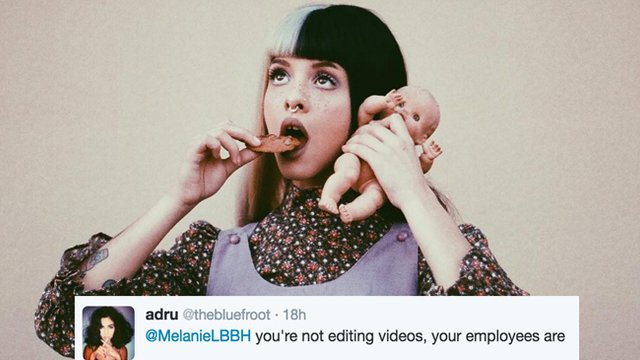 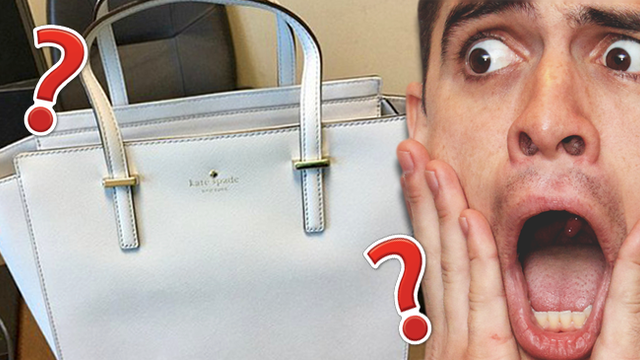 The Internet Is Losing Its Sh*t Over This Bag - Is It Blue Or White? 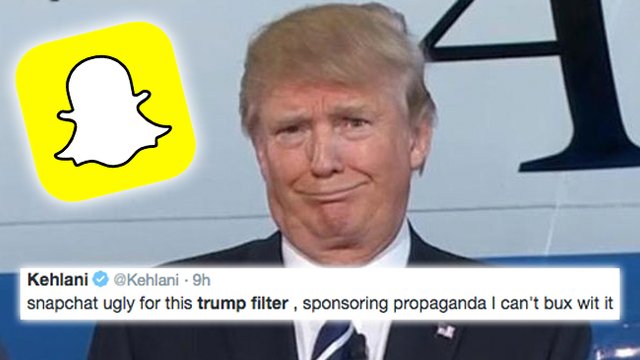