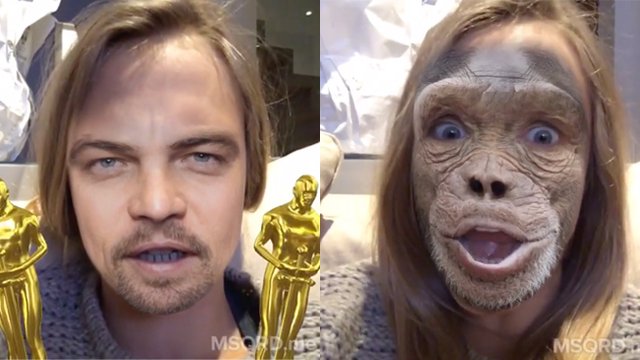 You know that Leo DiCaprio filter you keep seeing all up in your Timelines? No... it's not Snapchat - it's a new app called MSQRD and it's everything you've ever dreamed of. Mark our words, MSQRD is about to become your new fave app.

Basically, what we’ve gathered from our time on the app so far is that a) the masks are WAY more reliable than those temperamental Snapchat filters and b) you can spend literally HOURS of your life making Leo DiCaprio and Dondald Trump say stupid things.

MSQRD is already at Number 2 in the UK App store so don't be surprised when it hits your newsfeed BIG TIME. Jump on that train now before it's too late!

Here's a few examples of how to use this app to the absolute MAX:

Cara Delevingne is already the undisputed champ of the MSQRD game.

She's out of control.

You can take your lip-syncing skills to the next level...

Or you can DESTROY the entire Acapella game in 15 seconds or less.

Back to Leo for a sec... you can now spend HOURS making up fake award speeches for him if you really want.

Or you can make babies look like Donald Trump!

Having some fun with the #MSQRD app. Hilarious!! #funniesttweets #DadLife pic.twitter.com/QjlchQLJUS

Or, if none of those tickle your fancy... you can literally just spend hours making your fave artists looks like old people.

How @ladygaga will look like in 40 years #ladygaga #msqrd pic.twitter.com/5Oq3YrfcxW 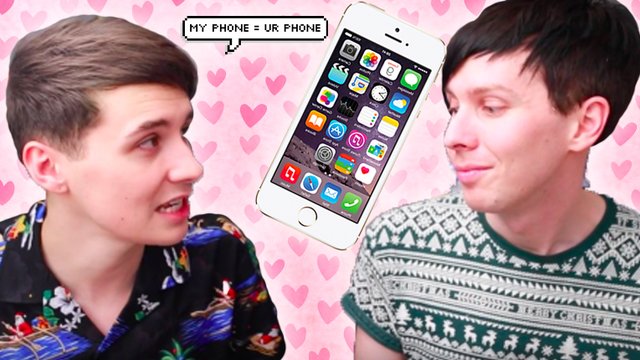