Here's Why 'Sarahah' Might Actually Be Good For Your Mental Health 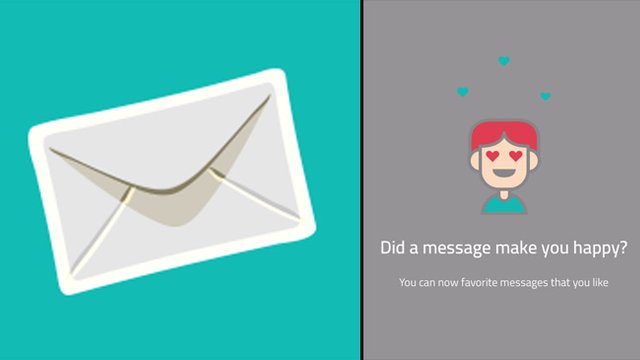 Despite all the controversy surrounding it, turns out there are several benefits for teenagers using the anonymous messaging app.

Sarahah, the anonymous messaging app that has shot to Number 1 in the charts in over 30 countries, has already attracted its fair share of controversy due to cyberbulling allegations, reports of racist abuse and, on a lesser scale, a lot of complaints about how it has kind of ruined Snapchat.

However, not everyone thinks Sarahah is such a bad thing as not only is it incredibly popular, but the clever people at Inverse recently talked to a psychologist who thinks the app could have a positive effect on the teenagers using it.

Tasha Eurich has recently published a book on "the science of feedback" and believes that, if used responsibly, the app could have many postive effects for young people:

"Everyone should get feedback. We hear things we already know. The things we don’t know can be positive gifts and strengths...(By using the app) They’re making the choice to be braver and wiser."

Getting negative feedback activates the same area of the brain as physical pain does and can release chemicals to ease suffering in the same way it would if you were injured. Eurich argues that learning to take this feedback in the right way can be really beneficial:

"The people who are willing to be brave enough to do the work and make that commitment and question themselves are immensely more successful, happier, and confident. To me, that’s the most surprising finding."

However, she does worry, as we all do, about the more malicious aspects of the app, especially if they are more vulnerable or less confident in themselves to begin with. Basically, our advice is only use it if you think you are strong enough and able to ignore the trolls.

But, hey, at least it looks like there are certainly some benefits from the biggest app in the world right now, even if the rest of us still find it unbearably annoying (sorry about it).

Sarahah is available for free in the app store right now, but you already knew that.