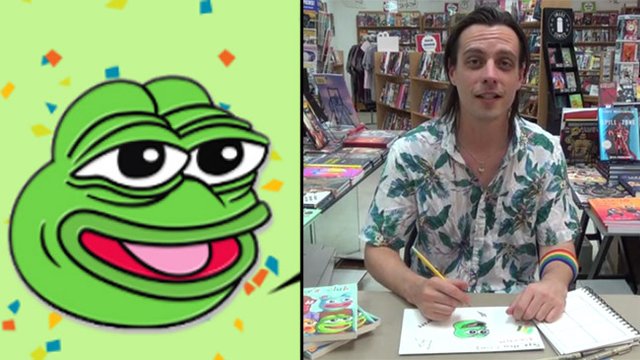 Creator Matt Furie plans to turn his character back into "a blissfully stoned frog" once again.

The comic strip character Pepe was killed off by his creator Matt Furie after his popular illustration was co-opted by alt-right extremists, becoming a negative symbol for hate.

But, Matt is ready to save the frog, launching a Kickstarter campaign to fund a brand new Pepe comic that will paint the character in a more positive, peaceful light:

"Before Pepe the Frog was a meme designated a hate symbol by the Anti-Defamation League, he began his life as a blissfully stoned frog in my comic book Boy’s Club where he enjoyed a simple life of snacks, soda and pulling his pants all the way down to go pee. Boy's Club debuted in 2006, Pepe became a meme around 2010, then stuck around the internet long enough to become an institutionally recognized hate mascot. Needless to say it’s a nightmare so I killed him off. But now I’d like to bring him back, and I’d like to ask your help in funding a new zine celebrating a resurrected Pepe, one that shall shine a light in all this darkness and feel good again."

The Kickstarter almost immediately acheived it's goal of $10,000 and production will begin on the new comic shortly. You can still donate on their page and pick up some pretty sweet incentives too including signed zines, pins and even an original Pepe drawing to call your very own. 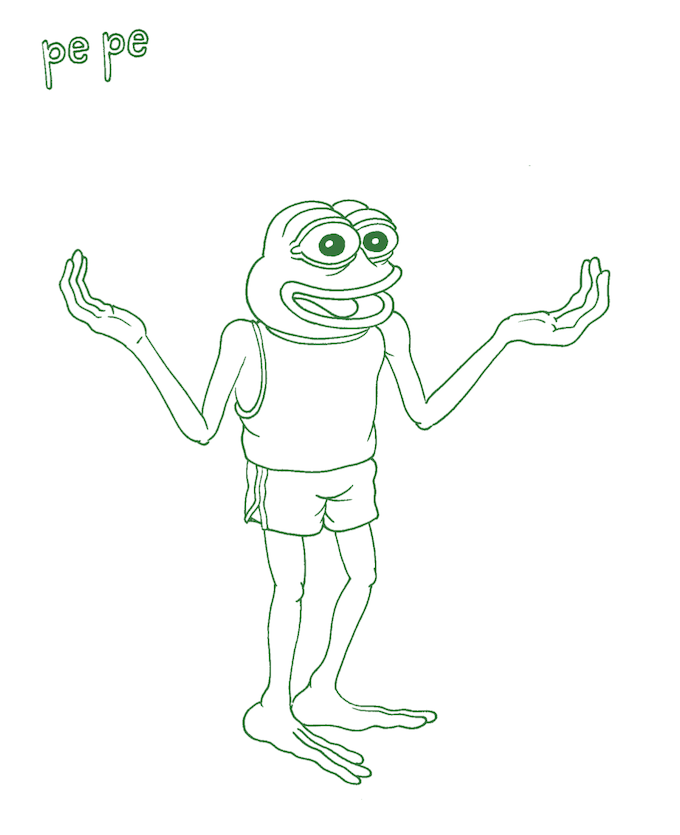 So, if you'd like to help Save Pepe, head over here to donate now.