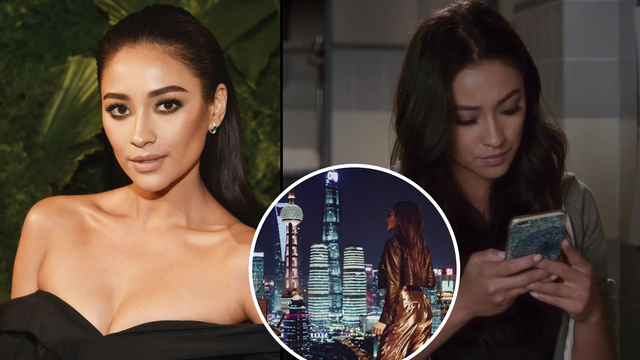 Pretty Little Liars star, Shay Mitchell has responded to accusations that she faked some of the Asia travel photos sent out from her social media accounts.

Last week, The Daily Mail and other outlets published exhaustive "receipts" claiming that Shay hadn't actually been to the more recent places she was posting on her Instagram.

Shay has built up her lifestyle brand in recent months and often shares photos and updates of herself travelling.

The television star was branded a "pretty little liar" when some of the photos she'd shared with her 19 million Instagram followers turned out to be taken from the internet and reposted to her account without credit.

Some fans accused her of not being truthful about her whereabouts after she posted this image to her Instagram story with a computer cursor in plain view. 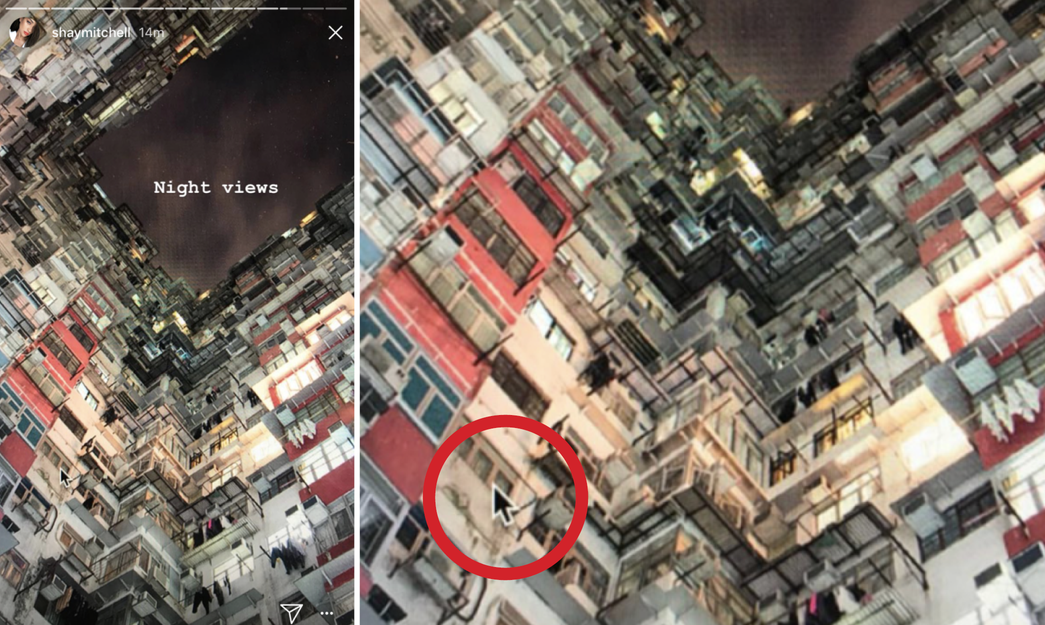 Others were left scratching their heads when she posted a photo of a pastel coloured building, claiming it was located in Hong Kong when it's actually a well-known building in Tokyo.

The original photographer posted the image to their personal blog three years ago.

Shay has responded to the controversy and it seems she has a sense of humour about the whole thing.

Captions on some of the previous photos have been edited to clarify that she did not take the pictures herself, but rather found the image as "inspiration" on Pinterest and tumblr.

She has also posted proof that she was being honest about actually having visited locations in Hong Kong.

"I was here. Montane mansion, Hong Kong," she captioned one image.

"View so nice it almost looks... fake," she joked beneath another picture.

That is one way to address the controversy! Whether she's guilty of telling white lies about her travels or merely guilty of not crediting her inspo photos properly, one thing is certain. You can't hide from internet sleuths.