This Is The One Thing You Should NEVER Say To Siri On An iPhone... 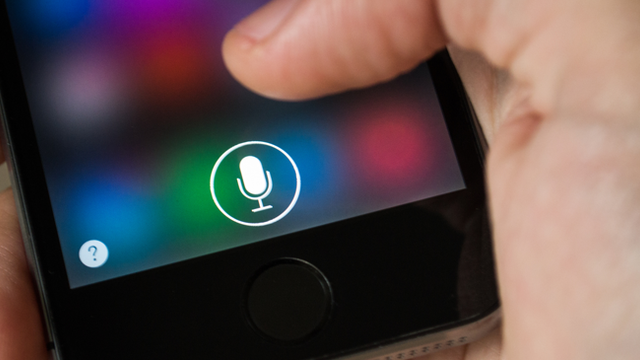 We've all fallen for a good ol' social media prank once or twice in our lives, haven't we? Remember when that annoying text message prank went viral? The one that crashed your phone the minute you received it? Yeah, that was fun for all of 2 minutes.

There's now a new "prank" that's been circulating around Twitter and it involves Siri and the number 108. According to the tweets, if you say "108" to Siri, she will either tell you a story, tell a funny joke or even start singing Justin Bieber's 'Baby'. Sadly, none of them are true and what you are actually doing can actually be pretty dangerous.

Say 108 to Siri and she tells you a story

"But it's just a number... What do you mean?" Well, 108 is actually a number for emergency services in India. Recognising this as an emergency number, Siri will then proceed to contact your nearest emergency service.

Some people have even gone as far to tell you to close your eyes and say the number, which means you won't be able to cancel the call after the five second warning that pops up on your screen once the numbers have been recognised.

People are finding out the hard way.

So if you see anyone sharing this "prank" or carrying it out themselves, tell them to pack it the f*ck in. It's dangerous, it could cost lives and actually, in the UK, it's a criminal offence to waste the time of emergency services. How bow dah?