Why yes, Michael. We shall come over.

The only real point in social media is stalking your favourite stars and their private lives. For instance, how would we know if Brooklyn Beckham was planning on joining One Direction if we didn't follow him on Snapchat? Exactly. We wouldn't.

Even though we have loads of favourites to follow on other sites, our celebrity Snapchat picks are unbeatable.

Where in the world would we be without Shawn Mendes' snaps? @shawnmendes1 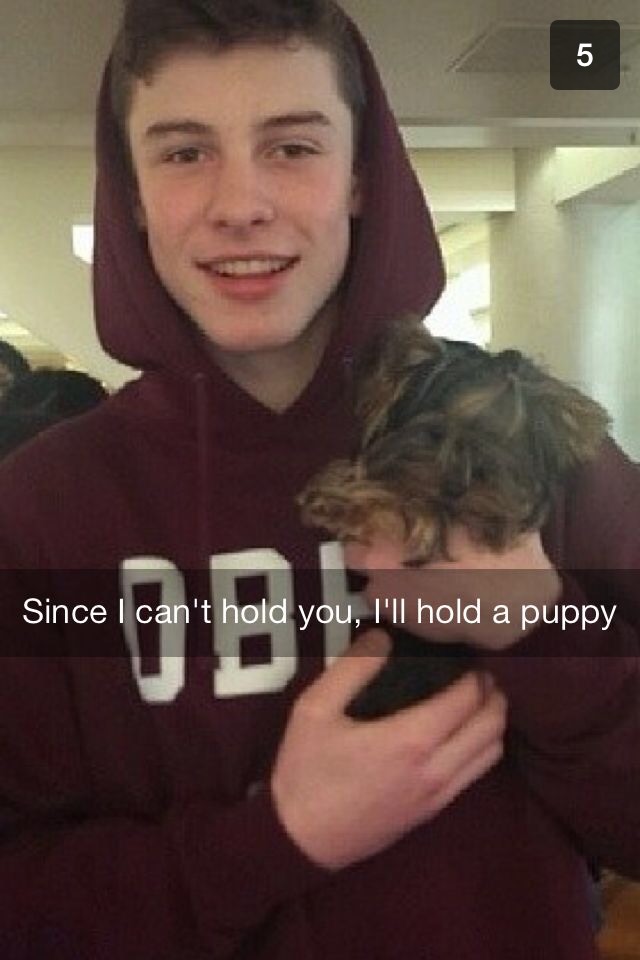 My snapchat is public for today ! " shawnmendes1

What's a snapchat life worth living without Little Mix? @littlemix_offic 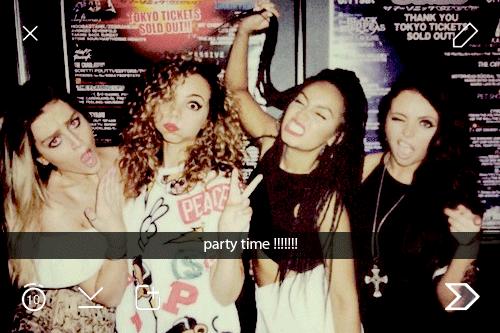 Michael Clifford of 5SOS fame has been known to post some goodies on his Snapchat. @michaelgcliffor 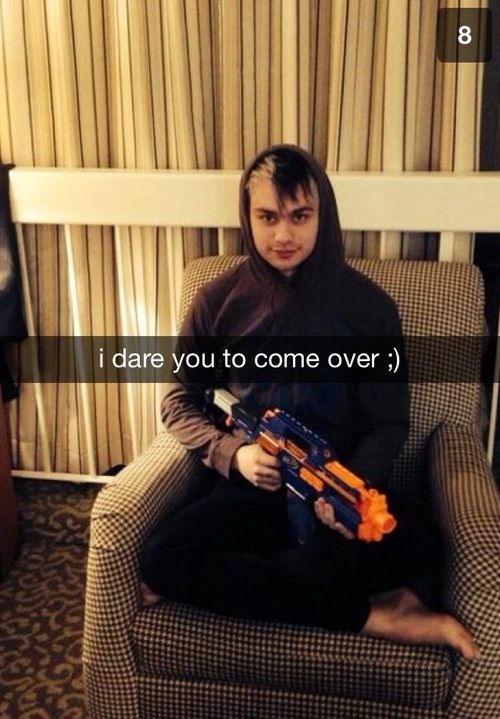 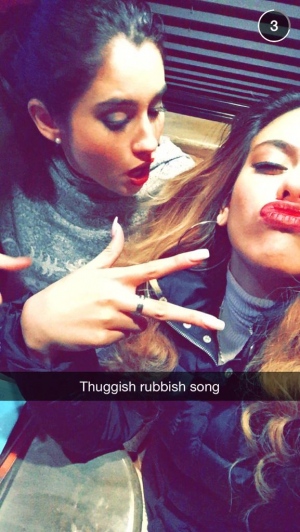 Our favourite funny lady, Grace Helbig is good at dishing out the snaps as well. @realgracehelbig 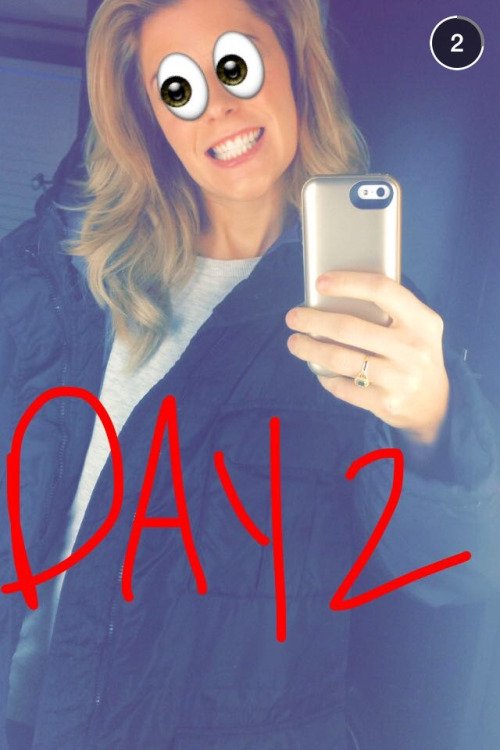 And does  it get any cuter than Jacob Whitesides, a baby and a kitty? Probably not. @jacobontour 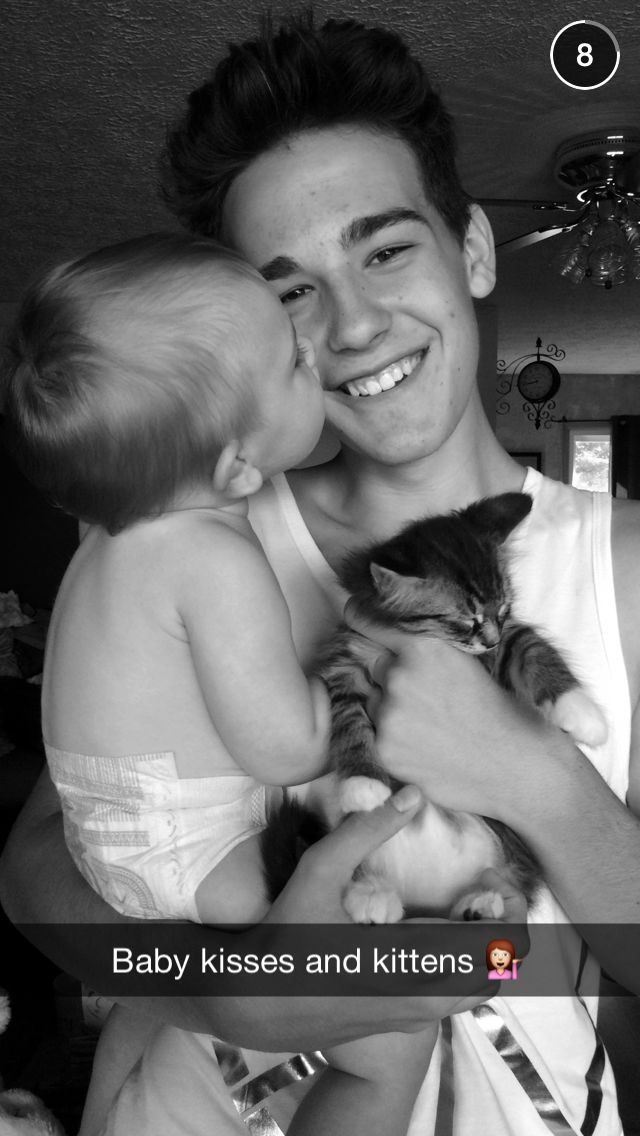 Add me on snapchat "jacobontour"

While we're on the subject of Snapchat, check out this totally lo-fi video of app founder Even Spiegal explaining what Snapchat is.

We love the app and we love Evan but this video is completely putting us to sleep. Other than this video, Evan deleted all of his tweets (and probably did some other weird stuff) to really emphasise Snapchat.

Little Mix Just Made Plans To Become The Next Spice Girls