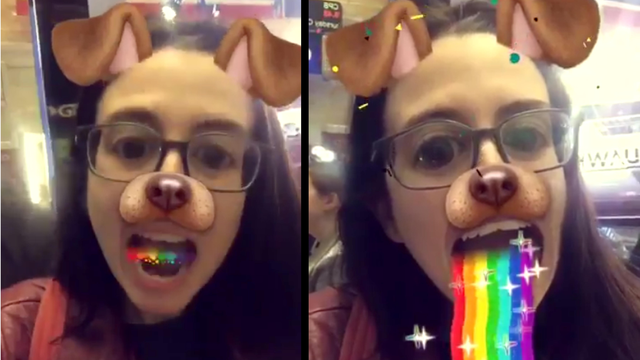 Snapchat has had a huge week. After their first day as a publicly traded company, everyone's favourite app has been valued at a whopping $28 billion. To celebrate such a momentous occasion, Snapchat surprised users with a special lens. The catch is...you probably can't use it.

On Snapchat's big day, a big yellow sign appeared in New York to commemorate the day. 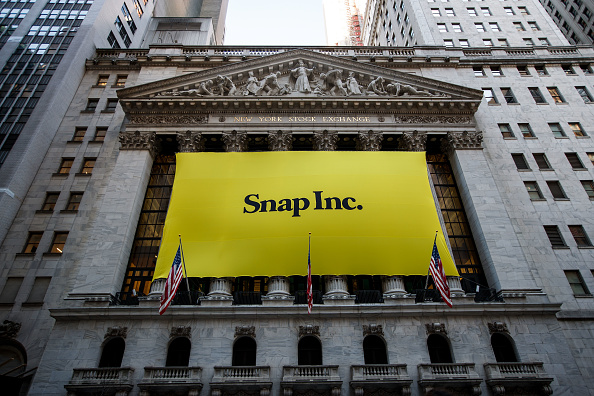 Mashable reporter Kerry Flynn noted that there was a brand new lens at the NYSE (New York stock exchange) and, apparently, at all Snap offices.

GAH. We are so jealous!

Lots of people wondered why Snapchat didn't release an IPO filter for everyone.

how could @Snap not make a filter for their IPO #missedopportunities

So @Snap didn't make a Snapchat filter for their own IPO?

Snapchat haven't revealed whether or not they plan to bring out this lens for the rest of us but here's hoping that we can all be rainbow vomiting puppies soon.